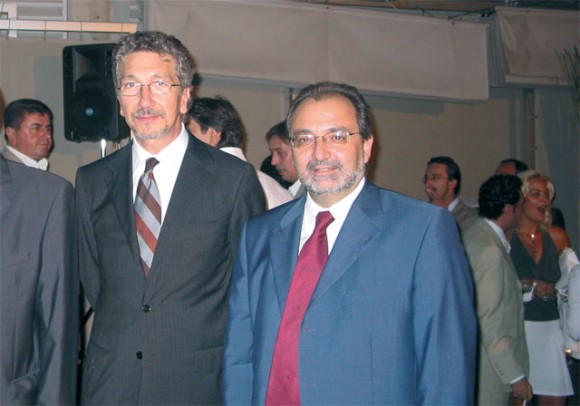 After Alitalia managed to reach an agreement late last month with its nine unions, its existence is no longer in question. The unions approved layoffs of one-sixth of the airline’s workforce and the breakup of the carrier into two units: a separate company for ground handling and one for flights.

The airline’s future has been in doubt since earlier this year when Alitalia’s president and CEO, Giancarlo Cimoli, said all performance indicators during the first five months of 2004 were negative, which placed the airline on the verge of bankruptcy.

Alitalia has approval for an emergency bridge loan of 400 million euros from the government to support the airline’s latest business plan. The approval of the European Union for such a large state loan was given on condition that the company should have a rescue plan or liquidation in place by September 15.

It also had to reach an agreement with the Unions over cost reductions that form part of the survival business plan. Alitalia also has to solve its problem with travel agents over the level of commission it gives them on bookings.

The number of domestic passengers declined by 11 percent, market share dropped to 45 percent, yield in international sectors fell by 2.5 percent, and revenues for July and August did not reach forecast levels.
Alitalia made a profit of 93 million euros in 2002 but this turned to a loss of 520 million euros in 2003. The losses for the first half of 2004 were 329 million euros.

“The report approved by the Board of Directors indicates that the Group should reap the first benefits of a general recovery in traffic at international level provided that Alitalia is able to re-establish an atmosphere of trust and renewed faith in the company’s future,” the airline said following a recent Alitalia board meeting.

“Such an improvement also presumes that the exceptional difficulties which impacted negatively on operating results during the first half of the year will not persist, such as strong opposition from travel agencies regarding the new system of remuneration for their services and being at loggerheads with union organizations.”

The airline’s president admitted that costs and low-cost airlines had put pressure on the Italian flag-carrier. He called on everyone to take determined action to help the company get over this difficult period and look to the future with confidence. He claimed that increased productivity in all operational areas and cuts in purchasing costs could save up to 500 million euros in the next two years.