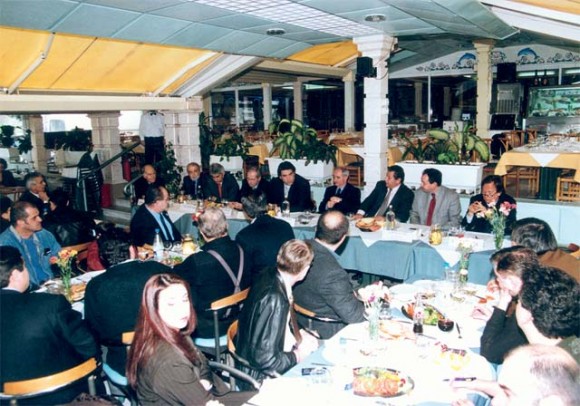 Some 11 Greek tourism organization leaders met recently to agree on the creation of tourism chamber for the sector.

Leading tourism organizations in the country in late April endorsed the creation of a tourism chamber in the hopes that such a body would bring the industry up to par with its counterparts throughout Europe and also help lift the sector out of a two-year slump.

In all, some 11 organizations, which represent some 300,000 companies, jointly signed a declaration calling for the setting up of a chamber for tourism.

The proposed tourism chamber would provide a voice for organizations that are currently not represented by any body and, at the same time, put an end to the segmentation prevailing in the industry, the organizations’ leaders said during a press call. They stressed that a single body would have stronger negotiating powers with the state on issues concerning the industry.

Representatives at the meet said they were not against broadening the membership of the Hellenic Chamber of Hotels and subsequently transforming it into the chamber for the entire tourism sector.