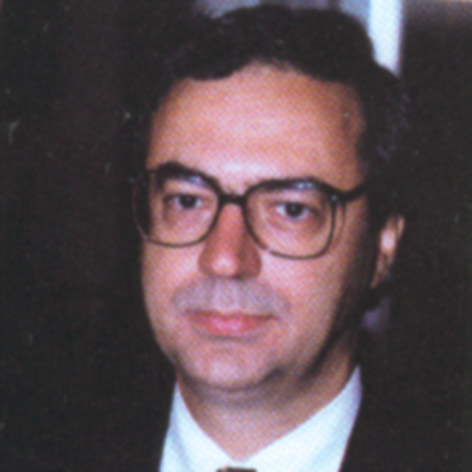 Athens hoteliers have agreed to set aside 80 percent of the capital’s beds to accommodate the Olympic family during the 2004 Games. At a meeting last month with Development Minister Nikos Christodoulakis and Athens 2004 Organizing Committee Chairwoman Yianna Angelopoulos-Daskalaki, the president of the Athens Hoteliers’ Association, Spiros Divanis, said hoteliers would sign a contract to that effect before the end of July.

Mr. Christodoulakis officially announced the agreement between hoteliers and the organizing committee. It focuses on price structure, method of payment and room availability. As with his predecessor, who had also announced a similar agreement but one that failed to be signed,  he noted it was the first time that such a contract would be signed four years ahead of the Olympics.

The development minister pointed out that the contract provided a strong incentive for hotel owners to upgrade their units, particularly since room rates will be calculated according to the category under which the establishment falls in 2004, not the present classification.

“We want the Games to lead to what we call ‘pre-Olympic tourist traffic’,” said the minister. 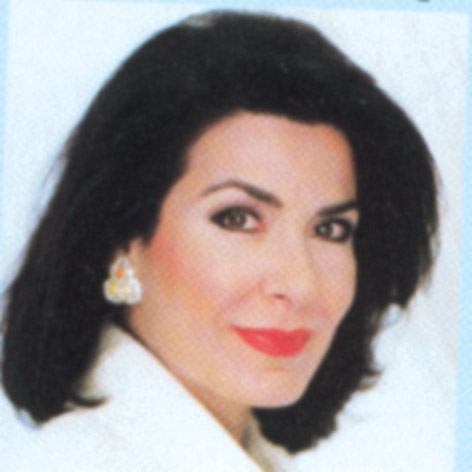 Athens 2004 Organizing Committee Chairwoman Yianna Angelopoulos-Daskalaki noted that the big winners were hoteliers. She also stressed that Greece must appear consistent in its Games organization.

Athens Hoteliers’ Association President Spiros Divanis said that the agreement showed the maturity of Greek hoteliers. He added that the government should contribute more in this area, and added that the efforts being made for the quality modernization of hotels would not be abandoned but be supported by state infrastructure.

Regarding the agreement, the committee for its part must provide a guarantee for 75 percent of total bookings by January 15, 2003. The room rates will be the average of the median price charged in 2001 and 2002 with a discount of 10 percent. 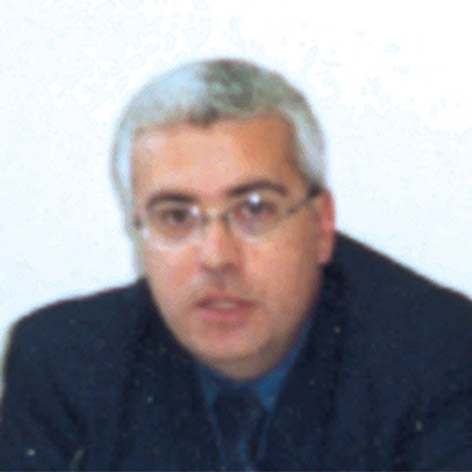 Once the contract is signed, the committee is obliged to provide hoteliers with a deposit for each pre-booked room and the balance must be submitted by June 15, 2004. The deposit was set at $350 for a luxury hotel, $250 for a five-star unit, $180 for a four-star establishment and $100 for a three-star unit.

Up until January 15, 2003, the committee retains the right to cancel up to 25 percent of bookings, without liability. Hoteliers that cannot provide a room as covered by the agreement will be required to reimburse the committee with an amount equal to three times the “Olympic rate” for each bed.