EOT To Open Office In China 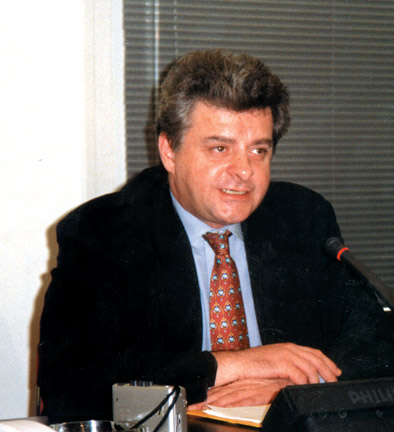 Mr. Yiannakopoulos said that Greece could become China’s gateway to Europe, and that the two countries could work closely together in the tourism sector, especially in terms of cultural heritage.

He added that China was also becoming a new tourist destination for Greek travelers.

Greece could act as the gateway to Europe for China, whose sheer size and fast-developing market in goods and services offer great opportunities, EOT general secretary Evgenios Yiannakopoulos said. “China is a new, up-and-coming destination for Greek tourism, with the cultural aspect of prime interest, particularly considering both countries have a long tradition in this area. The improvement in the Chinese people’s living standards offers Greece the chance to attract a significant number of the Chinese who holiday abroad – a huge number if one considers the country’s population,” he noted.

Mr. Yiannakopoulos said he hoped for an improvement in Greek-Chinese relations in order for cultural exchange to take place between the two countries.

He said that, for 1999-2000, 10 billion drachmas would be spent on promoting Greece; a vast improvement on previous annual advertising budgets which did not surpass three or four billion drachmas.

Changes in the world tourism “map” have necessitated the implementation of a new policy, Yiannakopoulos said. The World Tourism Organization predicts that, within the next 20 years, tourism traffic to Europe – currently representing 57 percent of global travel – will drop to 45 percent or less, while long-haul destinations like China will on the Mediterranean region, prompting countries such as Greece to re-direct their communications strategy to face the new competitive climate which is unfolding worldwide.