Greek Culture Ministry to Breathe Life Back into Historic Buildings 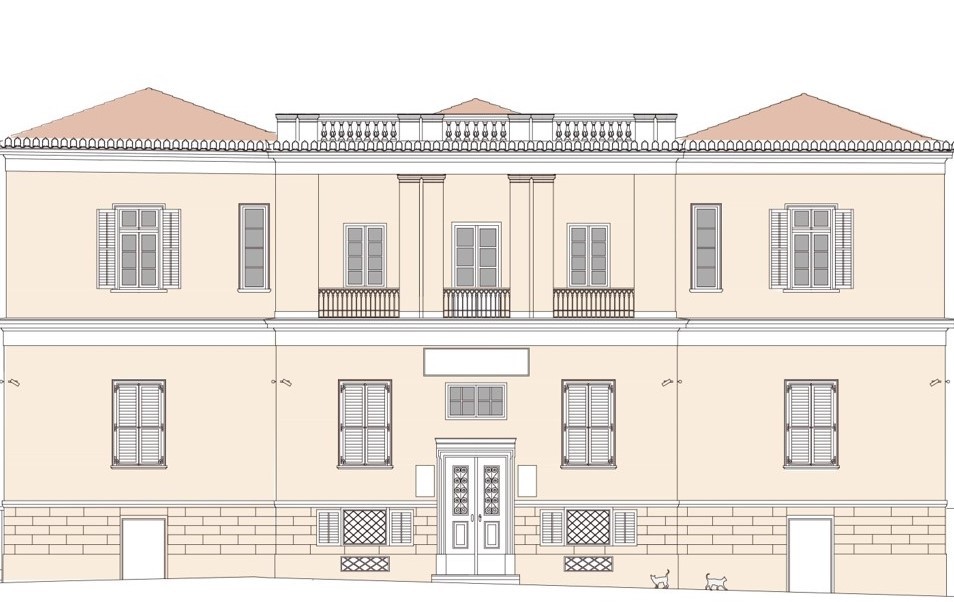 The architectural proposal for the renovation of the “Hellenic Conservatory” building. Photo source: Culture Ministry.

The Greek Culture Ministry has announced that two historic 19th century buildings in Athens and Thessaloniki are to be restored to their former glory.

The works concern the restoration of the Hellenic Conservatory building, where Greek soprano Maria Callas and internationally popular Greek singer Nana Mouskouri studied, and of the State Conservatory of Thessaloniki.

The Hellenic Conservatory building in Athens before its partial roof collapse. Photo source: Ministry of Culture.

“Following our strategic plan we are advancing with the revival of two historic buildings intertwined with Athens’ and Thessaloniki’s urban identity,” said Culture Minister Lina Mendoni.

She went on to stress how the ministry’s planned intervention will shine a light to two rare examples of neoclassical and neo baroque architecture and transform them into functional and fully accessible structures.

The “Hellenic Conservatory” building in Athens 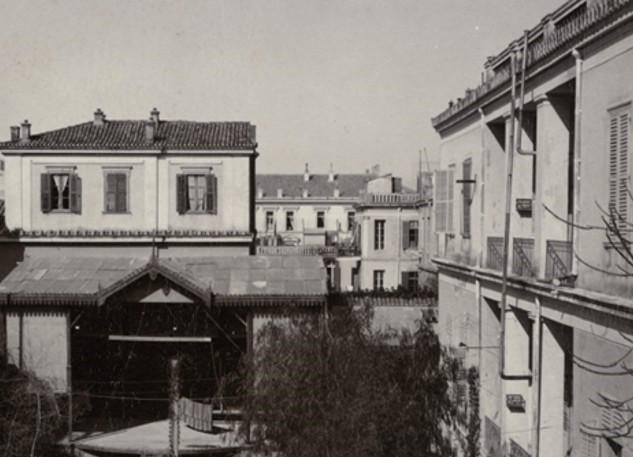 The south side of the Hellenic Conservatory in 1920. Photo source: Culture Ministry.

The 1836 original building was the work of Austrian architect K. Roesner.

Located on Feidiou Street minutes away from the famed Athenian Trilogy (National Library – University – Academy of Athens), it is one of the few examples of structures built during the early Ottonian period, which makes it part of a European network of monuments belonging to the beginnings of neoclassical architecture.

Located near the German Archaeological Institute in the center of Athens, the building was home to the Austrian ambassador Prokesch von Osten and other well-known families of the time. 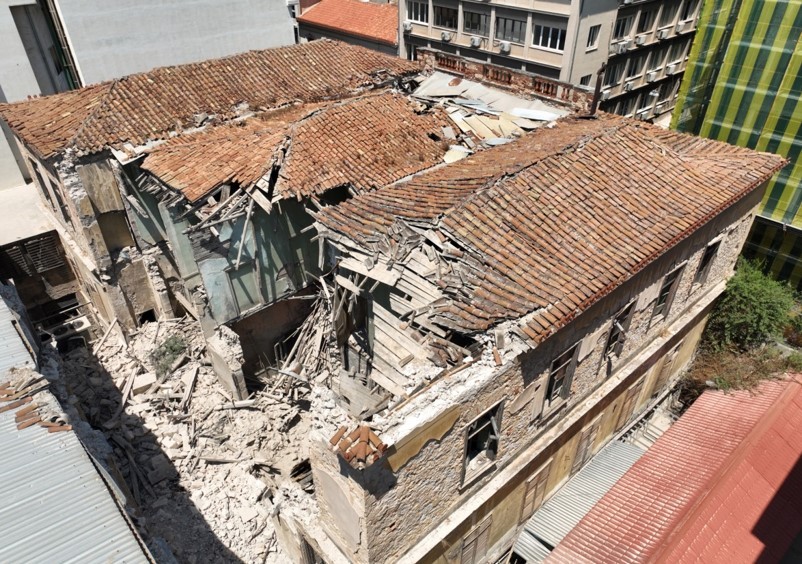 It housed the Hellenic Conservatory from 1919 to 1971 and was later abandoned having been destroyed by repeated fires, their extinguishing processes, and natural phenomena.

Its restoration process will include a conservation of its frescoes and other important elements and an upgrade of its structure so that it becomes statically less vulnerable.

Its friendly and functional modernization aims to also make it accessible to people with disabilities. 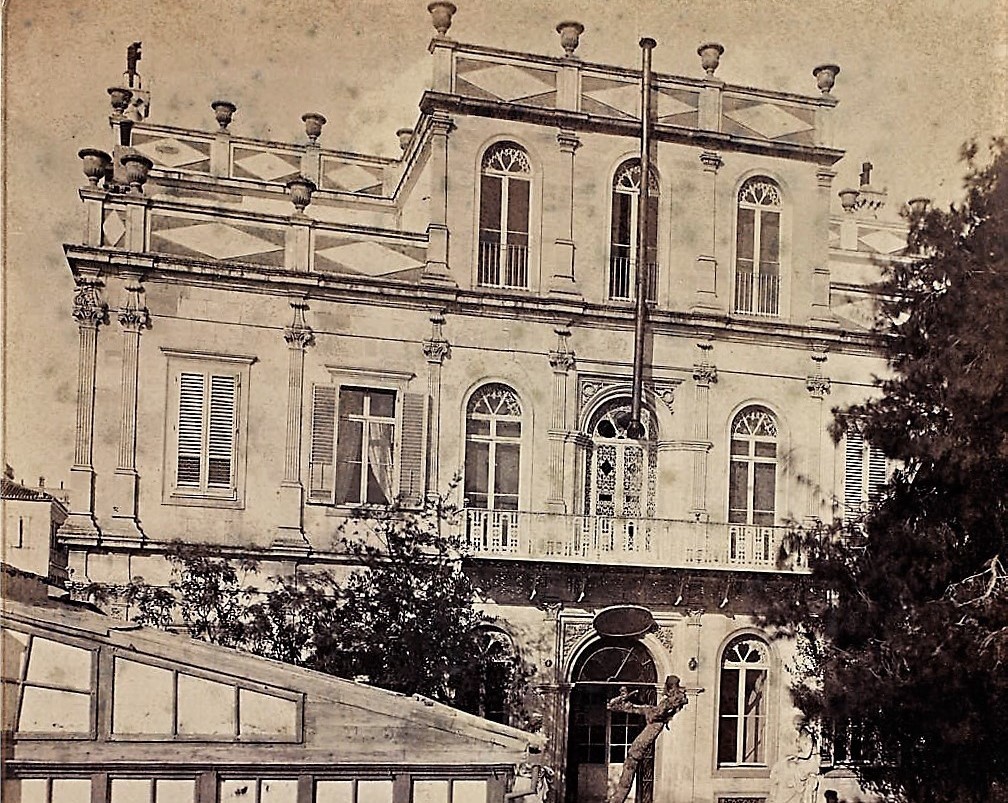 Located on Fragkon Street near Thessaloniki’s Aristotelous Square, the structure’s original shell was built in 1840 at the site of the former home of merchant Jake Abbott.

In 1863 it began housing the Ottoman Imperial Bank, which rebuild it in 1904, after it was destroyed in 1903 by the Bulgarian anarchist group “Boatmen of Thessaloniki”. From 1949 it housed the local public social security branch before it was granted to the State Conservatory of Thessaloniki in 1983. 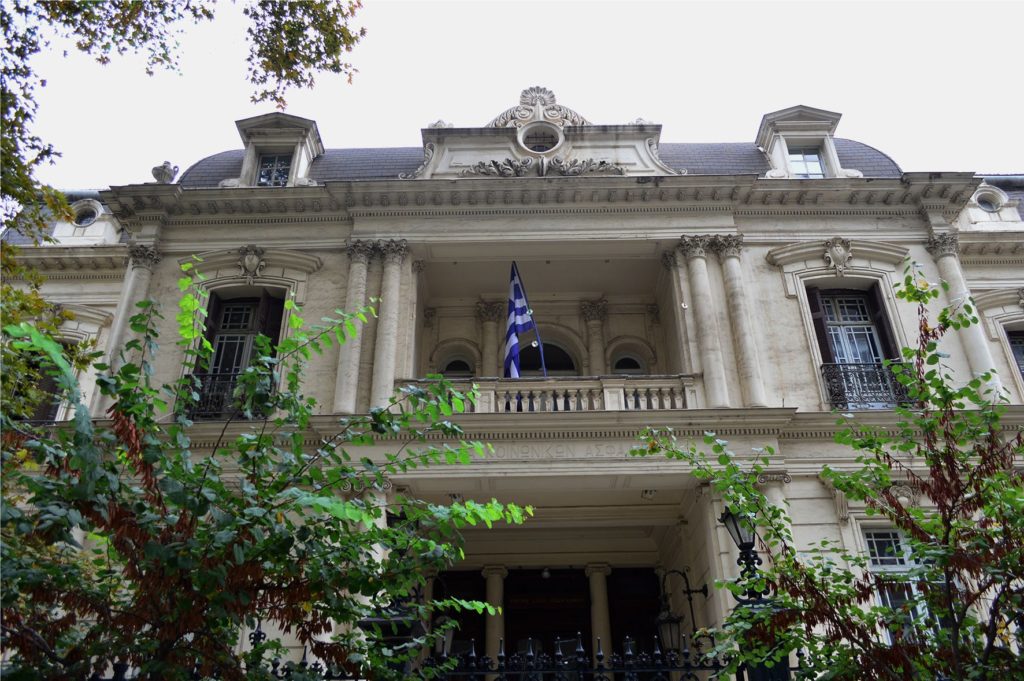 Its repair plan will focus on its fire safety and accessibility while addressing all related architectural and functional issues.

Both buildings are owned by the Social Security Organization (EFKA), have been granted to the Culture Ministry for cultural use under conditions.

According to the ministry, the renovation works amount to 10 million euros and will be funded by the NSRF 2021- 2027 (ESPA) and the Recovery and Resilience Fund (RRF).