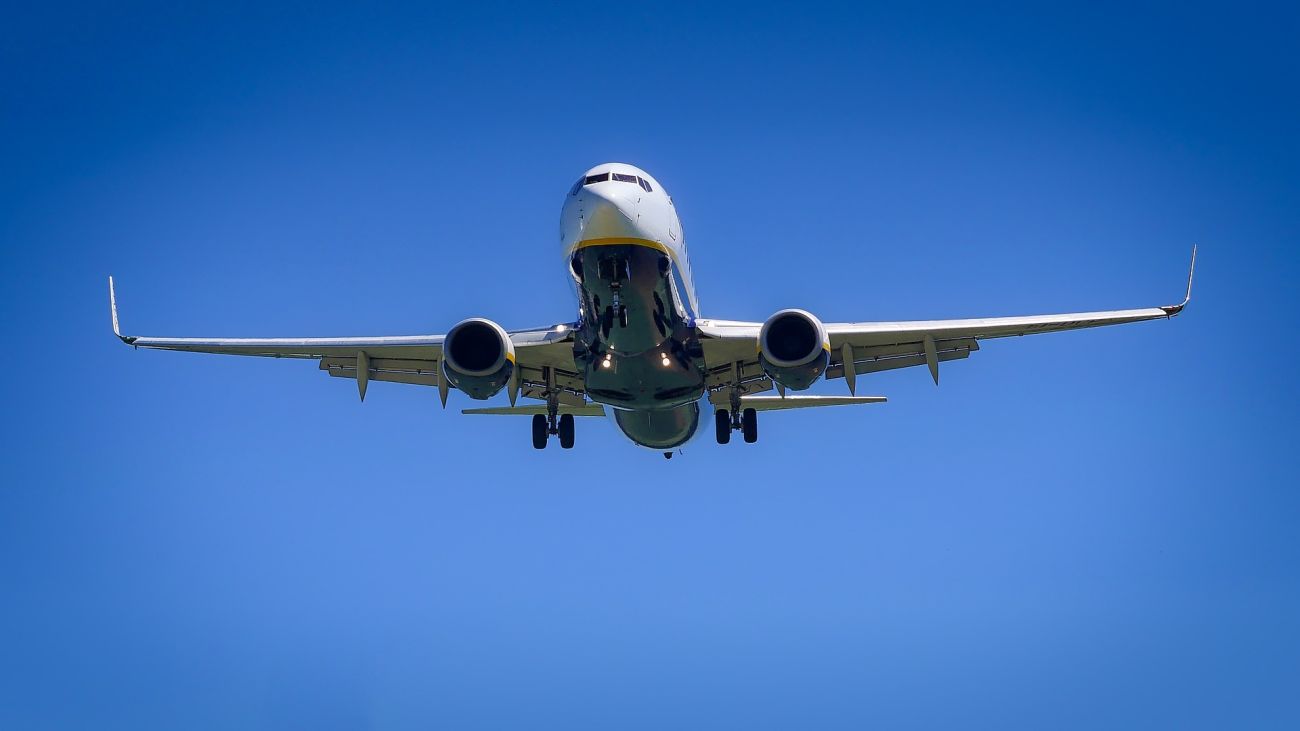 Global air travel is expected to fully recover Covid-19-induced losses in 2024, according to the Airports Council International (ACI) World.

More specifically, according to ACI data, demand for air travel continues to be strong despite heightened macroeconomic risks with forecasts seeing a continued dynamic in the second half of 2022.

ACI attributes the positive performance to fewer health and travel restrictions in many European countries and in the Americas leaving room for renewed industry optimism.

“There is still an uneven recovery – a gap exists among markets, especially where strict travel restrictions are still enforced, Covid-19 vaccine availability and uptake are limited, and geopolitical conflicts are visible. This gap resulted in offsetting the impact of pent-up demand during the early Northern Hemisphere summer season on a global scale,” said ACI World Director General Luis Felipe de Oliveira.

He went on to add however that “air travel should see a continued uptick overall in the second half of 2022, moving the industry closer to its full recovery – still forecast for 2024”. 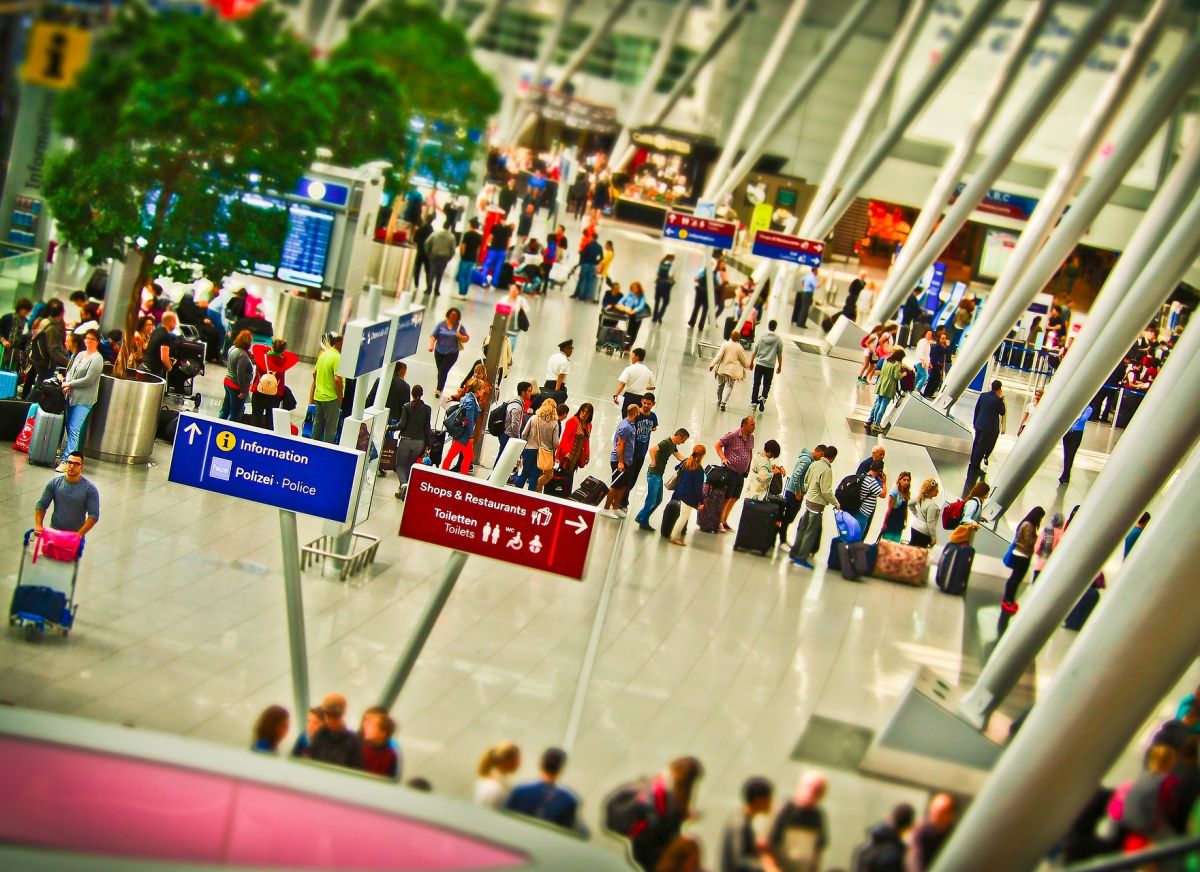 Looking ahead, ACI said the Russia-Ukraine war, the resultant bottlenecks in global supply chains and the significant increase in food and energy prices threaten to disrupt the pace of post-pandemic recovery while impacting consumer confidence. The potential for a recession in 2023 may also represent an additional headwind for the aviation sector, ACI said.

At the same time, however, air travel is set to benefit from strong pent-up consumer demand, low unemployment rates, and high vaccination rates in major aviation markets. According to ACI forecasts, global passenger traffic in 2022 is expected to reach 6.8 billion, down by 33.1 percent over the projected baseline 74.4 percent of pre-Covid 2019 traffic. 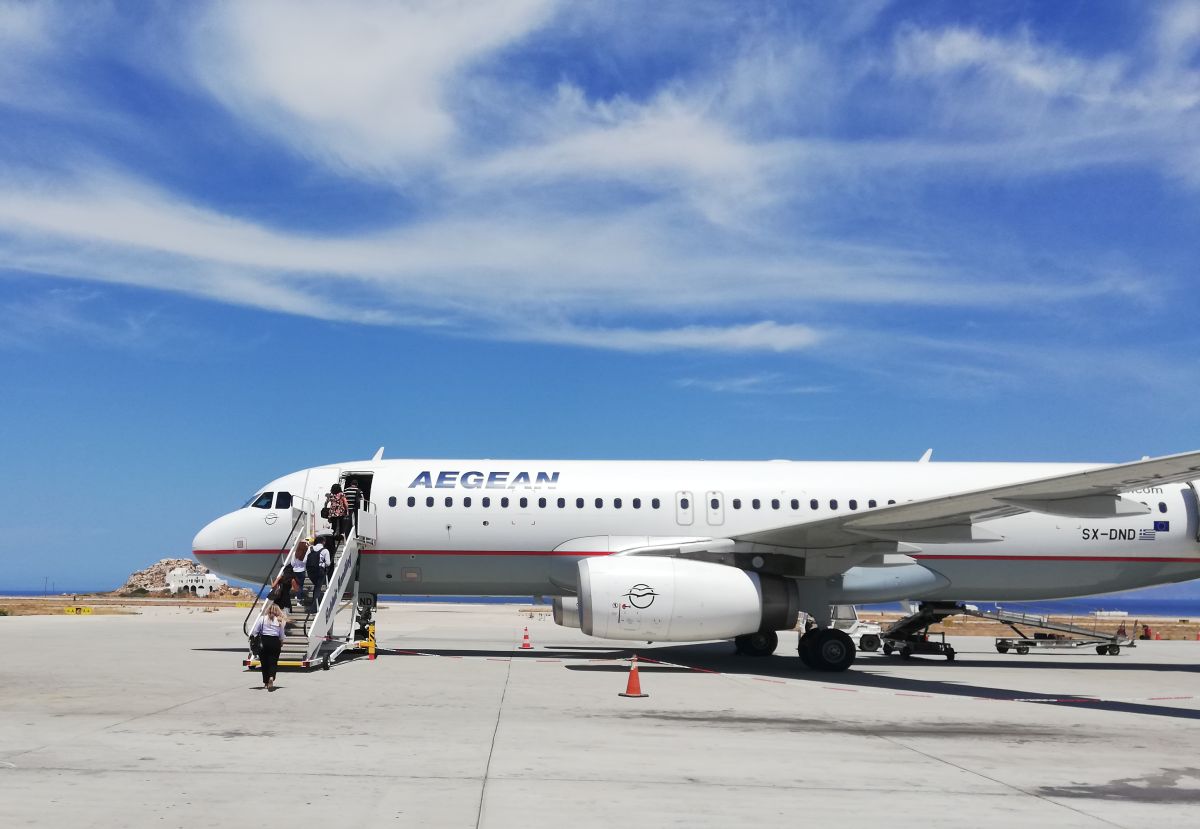 Earlier this month, ACI Europe said airports in Greece, in destinations such as Santorini, Crete, Corfu and Rhodes, had recouped Covid-19 losses fully recovering in July.

ACI World will have more specific data with the release of its 2022 World Airport Traffic Report (WATR), on airport passenger, movement, and cargo traffic as well as trends for over 2,600 airports in more than 180 countries and territories worldwide.

Founded in 1991, ACI is the trade association of the world’s airports.