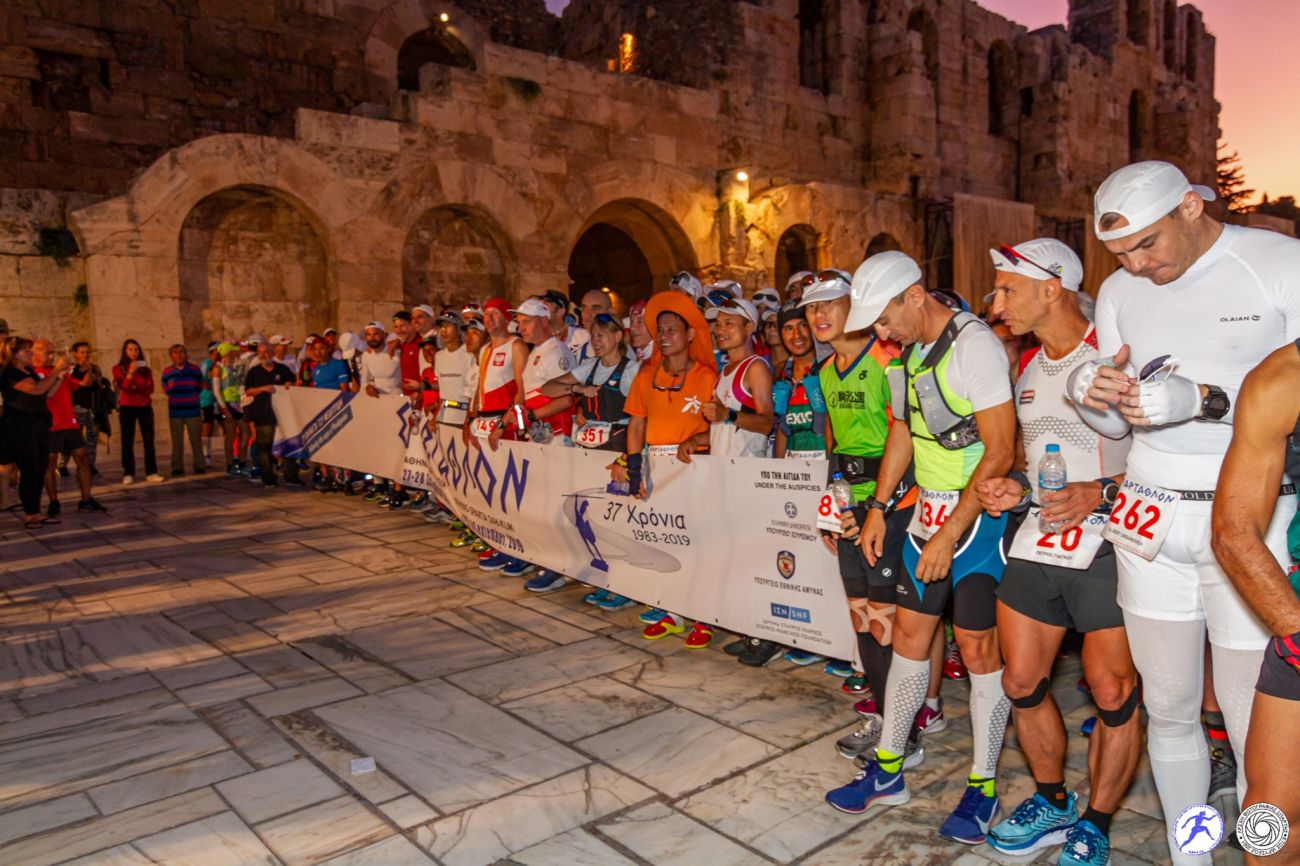 Nearly 400 super athletes from across the globe will set off from the foot of the Acropolis in Athens on Friday, September 30, morning to run 245km (153 miles) to the Peloponnesian town of Sparta for this year’s “Spartathlon” ultra marathon.

“The Spartathlon is all about ethos, athletic altruism, and mutual respect,” said Sparthalon Association President Vangelis Polymeris during a press conference held ahead of the international sporting event at the Oasis Hotel Glyfada in Athens on Tuesday. 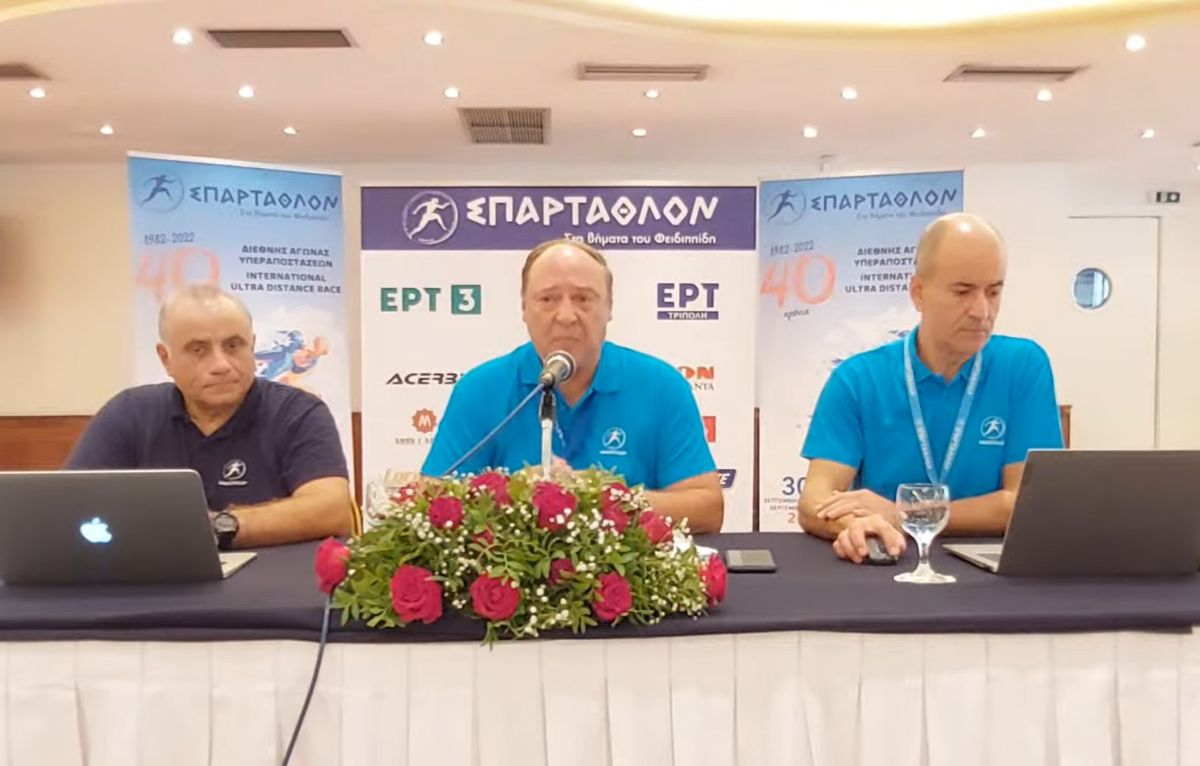 The Spartathlon follows the footsteps of ancient Greek messenger Pheidippides, who ran from Athens to Sparta in 490 BC ahead of the Battle of Marathon in a day and a half to seek aid against the Persians. 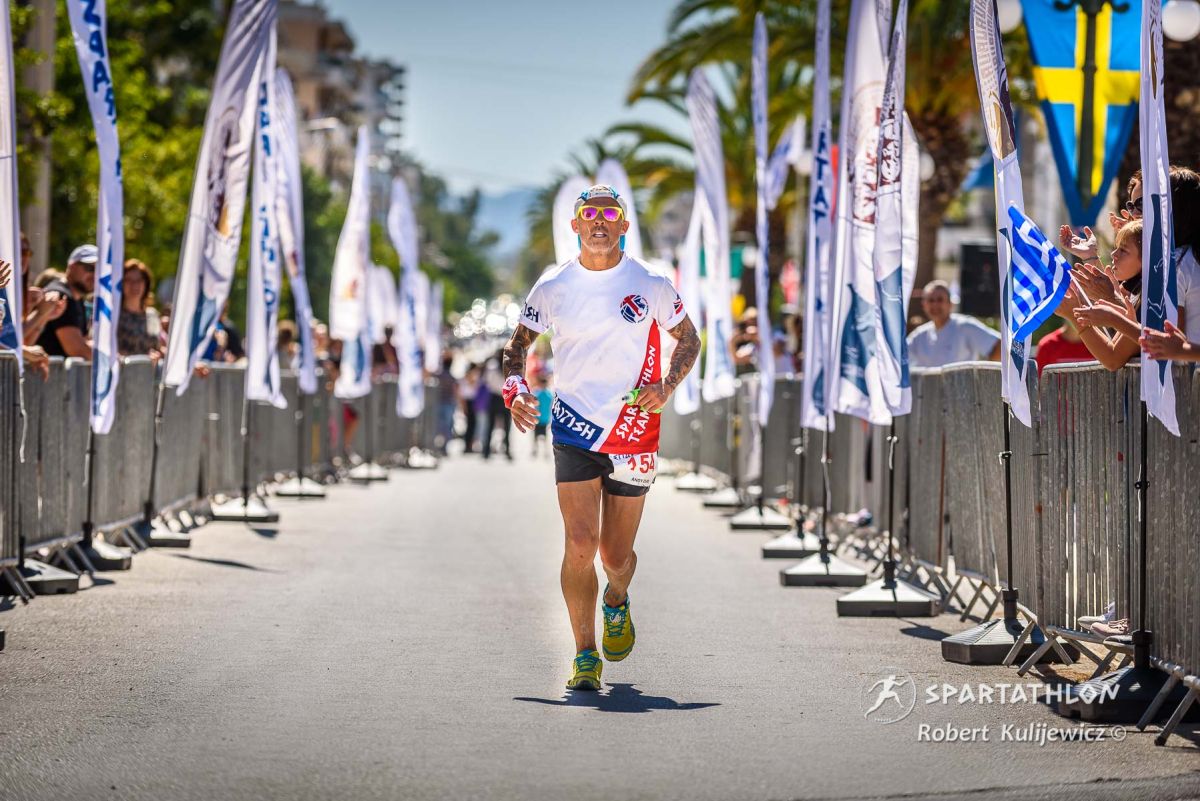 This year, the event marks the 40-year anniversary since the Spartathlon Association launched the endurance race and coincides with the European School Sport Day, which aims to raise awareness about the importance of keeping kids active. 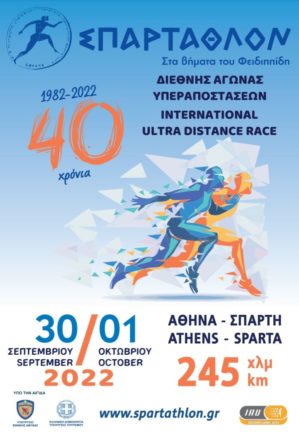 “This year the event marks its 40th anniversary and we have made efforts to keep the race as true to the original course as possible and all this with the support of volunteers only,” said Polymeris.

Besides awarding the fastest runners on Monday (October 3), the Spartathlon Association will also honor for the first time a volunteer and a sponsor to highlight contribution: the symbolic meaning of the historic race.

Last year’s winner, Greek runner, 39-year-old Fotis Zisimopoulos who completed the historic race in 21 hours and 57 minutes called out to school children, parents, and teachers to cheer on the runners when they pass through the villages on their way to Sparta.

The race has been organized every year since 1982 between Athens and Sparta. Runners pass through 75 checkpoints along the way to the finish line 36 hours later at the statue of Leonidas in Sparta on Saturday. 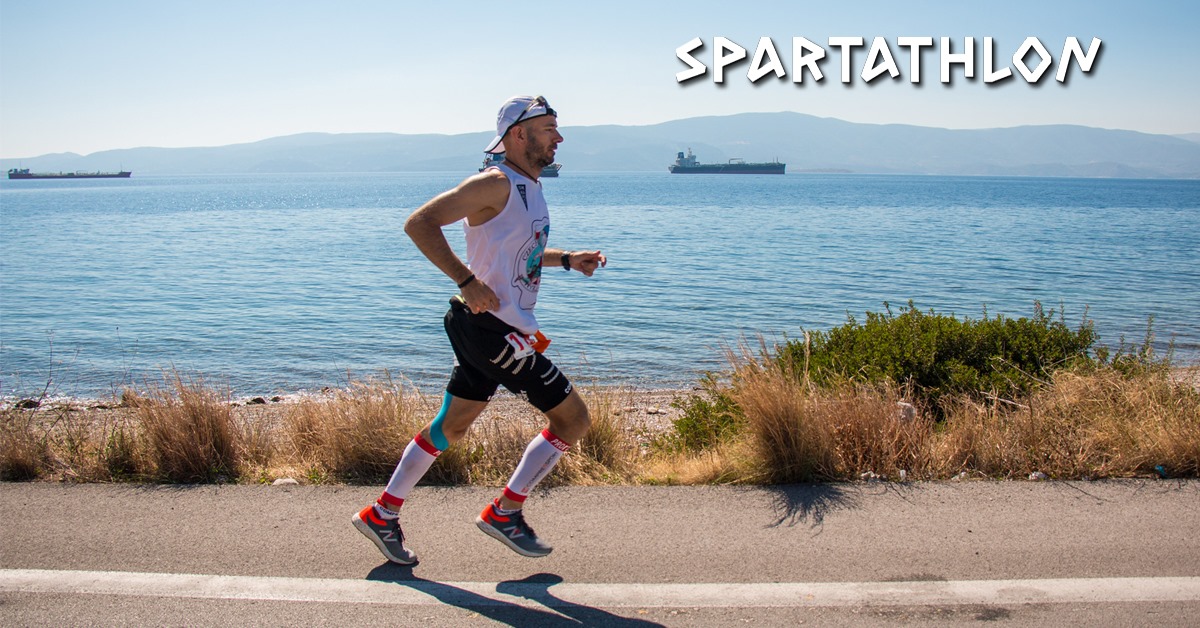 Greek ultra-runner Yiannis Kouros won the 1st Spartathlon and  still holds the record for fastest time at 20 hours and 25 minutes.

The 40th Spartathlon kicks off at 6.45am on Friday (September 30) from the Acropolis and ends at around 7pm on the next day in Sparta, with a closing ceremony at the main square later that day.

GNTO: Next Day of Greek Tourism Should Focus on Authenticity, Connection