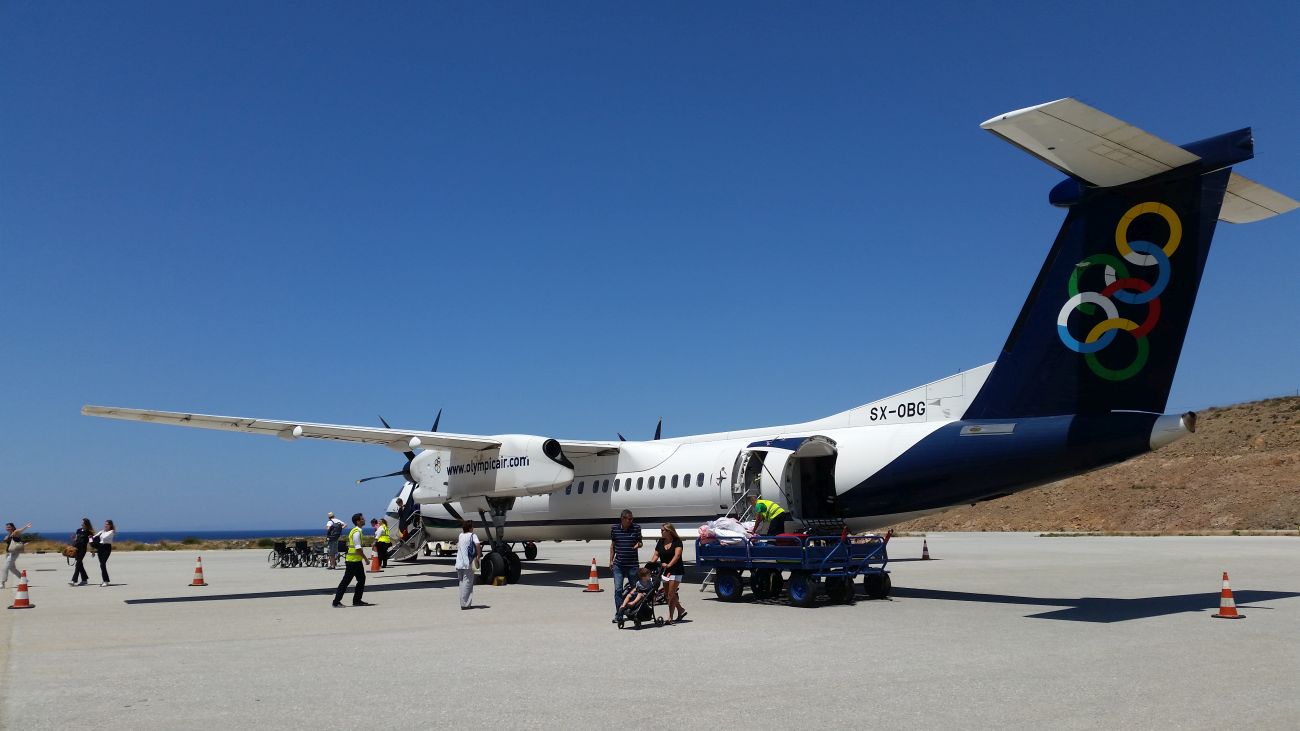 Airlines operating in the EU can submit their bids by September 25, 2022, the Hellenic Civil Aviation Authority said.

Companies awarded the contracts will be subsidized by the state with a maximum sum of 18.18 million euros (before taxes) for each year. This is the first time a single tender concerns all remote island routes.

Changes this year, include the addition of Kythera and Sitia, Crete.