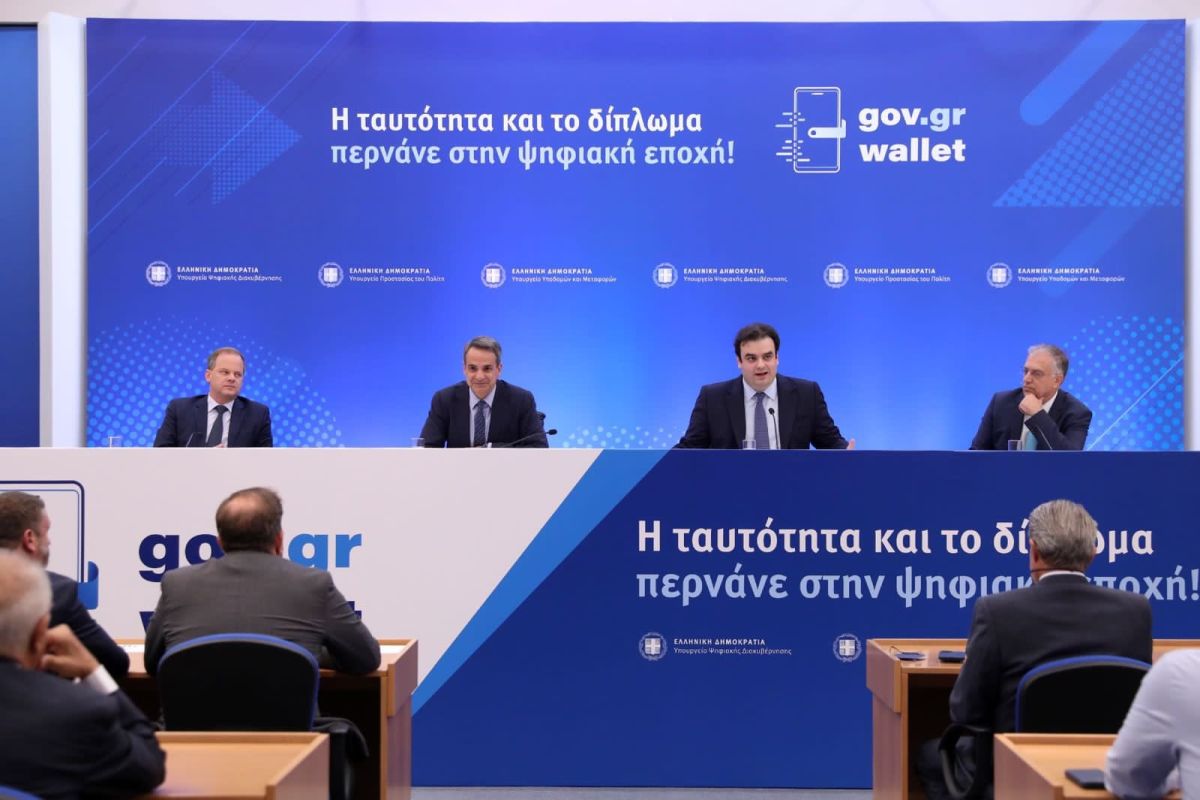 Greek citizens will be able to securely upload their national ID and driver’s license onto their smartphone via the newly launched Gov.gr Wallet app, which is part of Greece’s wider effort to transition into the digital era.

The app, a joint initiative of the digital governance, transport and citizen’s protection ministries, was presented during a special event on Wednesday attended by Prime Minister Kyriakos Mitsotakis and government officials. 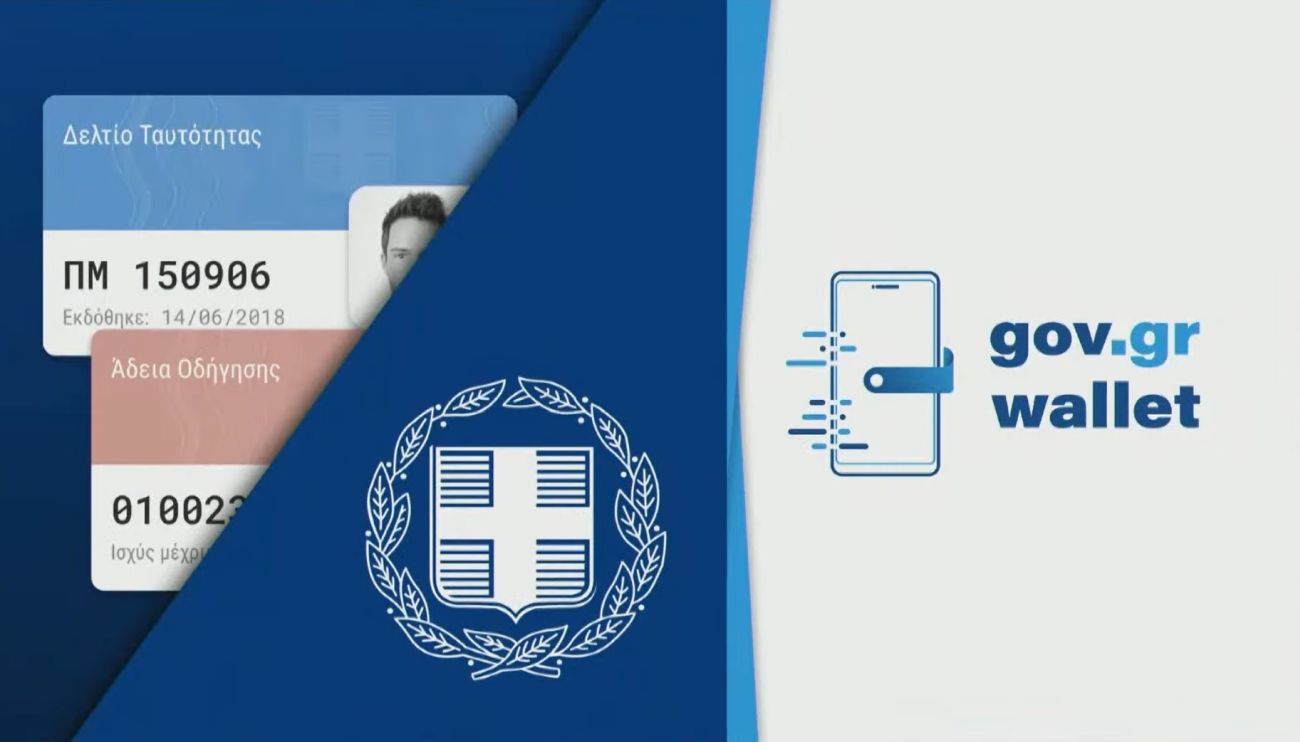 Documents downloaded onto the Gov.gr Wallet app can be used in all transactions where physical documents were used with the ultimate goal to facilitate e-business and e-government services.

However, the wallet cannot be used for travel. Greeks can use it for domestic travel only but documents on the Gov.gr Wallet app are not valid for international trips or travel in the Schengen zone.

An additional advantage of the app is that it provides a secure means for authentication and identification. Users can sign digital documents easily, quickly and more securely through docs.gov.gr.

The Gov.gr Wallet can be downloaded from app stores for both iOS and Android devices or from wallet.gov.gr starting today. 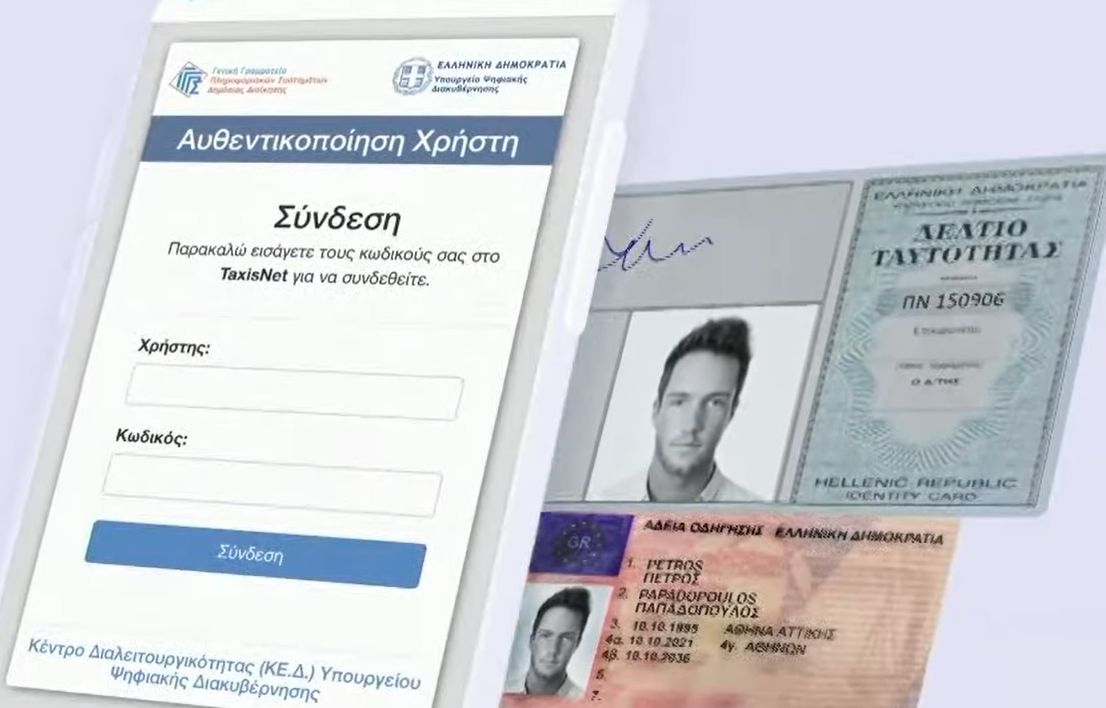 Once downloaded, users will have to log in with the use of their TaxisNet or web banking codes and then they will receive a text message for verification for every document uploaded. Documents in the app can be accessed or verified via QR code.

If phone, ID card or driver’s license is lost, the digital documents in the wallet are canceled. 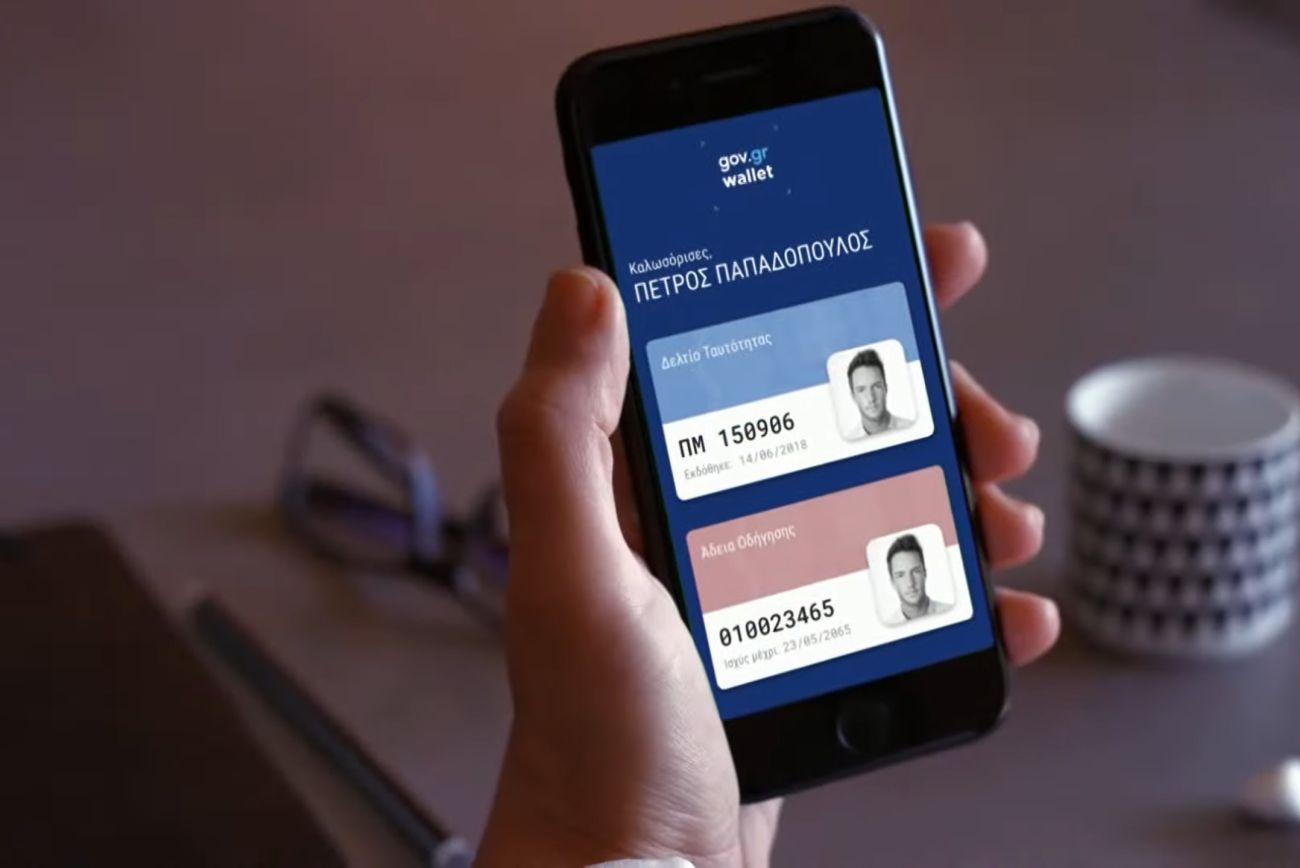 The government hopes in the immediate future to include other government documents on the app such vehicle registration, vehicle tax payments, Technical Vehicle Inspection (KTEO) findings, insurance details and more. In its next phase, the app can be used to open a bank account, access eGovernment services and other online activities.

“The digital transformation of the state is not a shallow modernism, but a major breakthrough, a social modernization focusing on citizens and their life; a transition into a dynamic economy and a fair society,” said Greek PM Mitsotakis. 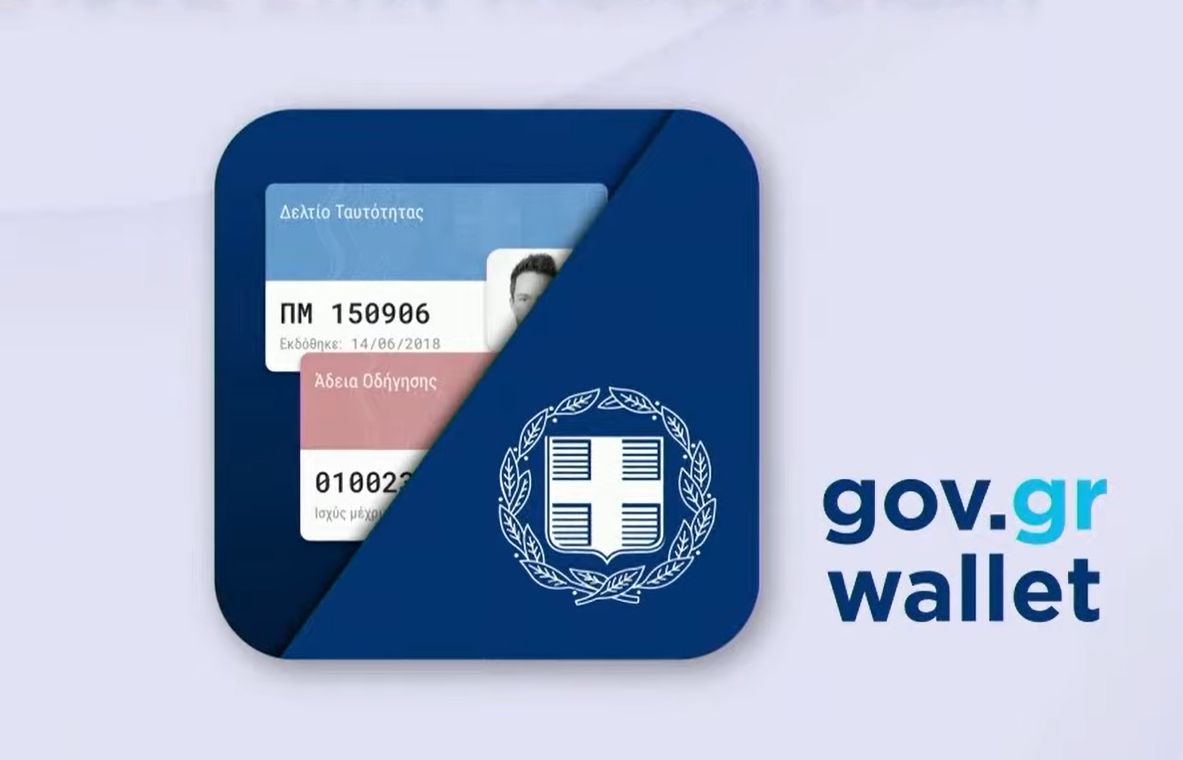 “We are creating a system that will be valid as of October 1 for banks and telecommunication providers, but also for any entities that require electronic identity verification. A digital trail will be created instead of ID copies, so now it will be possible to carry out transactions digitally,” he added.

Posidonia 2022 Shipping Expo Contributes Over €70m to the Greek Economy