Greece Expecting 5.7 Million Air Arrivals to Athens in 2nd Half of 2022 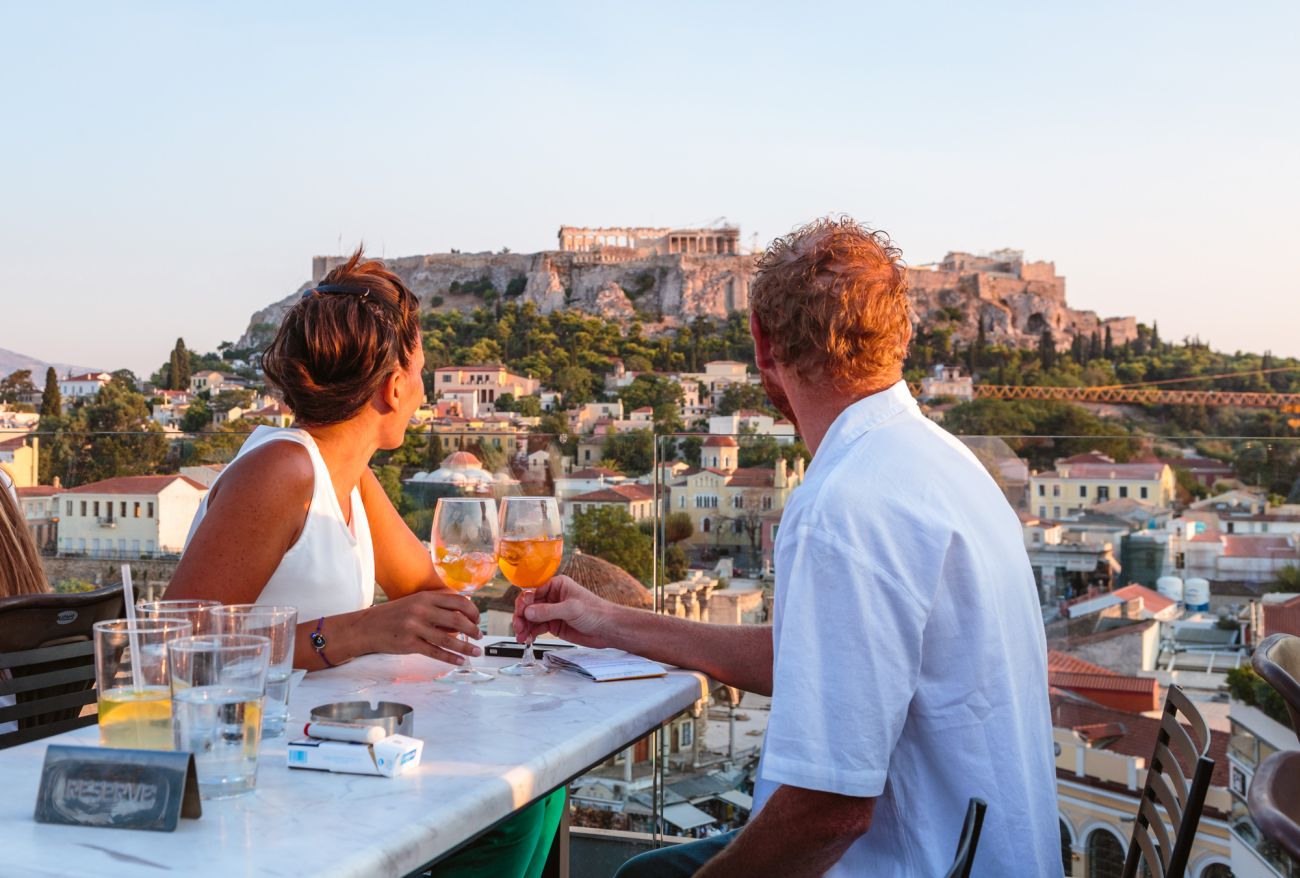 Greek Tourism Minister Vassilis Kikilias said this week that he was expecting some 5.7 million travelers to fly to Athens in the second half of the year (H2), marking the best record for September.

“An estimated 5.7 million travelers will be arriving in Athens by air in the second half of 2022,” said Kikilias in an interview to SKAI television, adding however that the ministry’s priority was more on achieving higher revenues and less on the number of visitors.

The goal, he said, was to boost state coffers so as to distribute the revenues to the average Greek family and professionals as part of efforts to strengthen local communities that are lesser known.

“Based on data so far, these goals are being met as is the extension of the tourist season,” he said, adding that he expects this year’s season to run through to December. 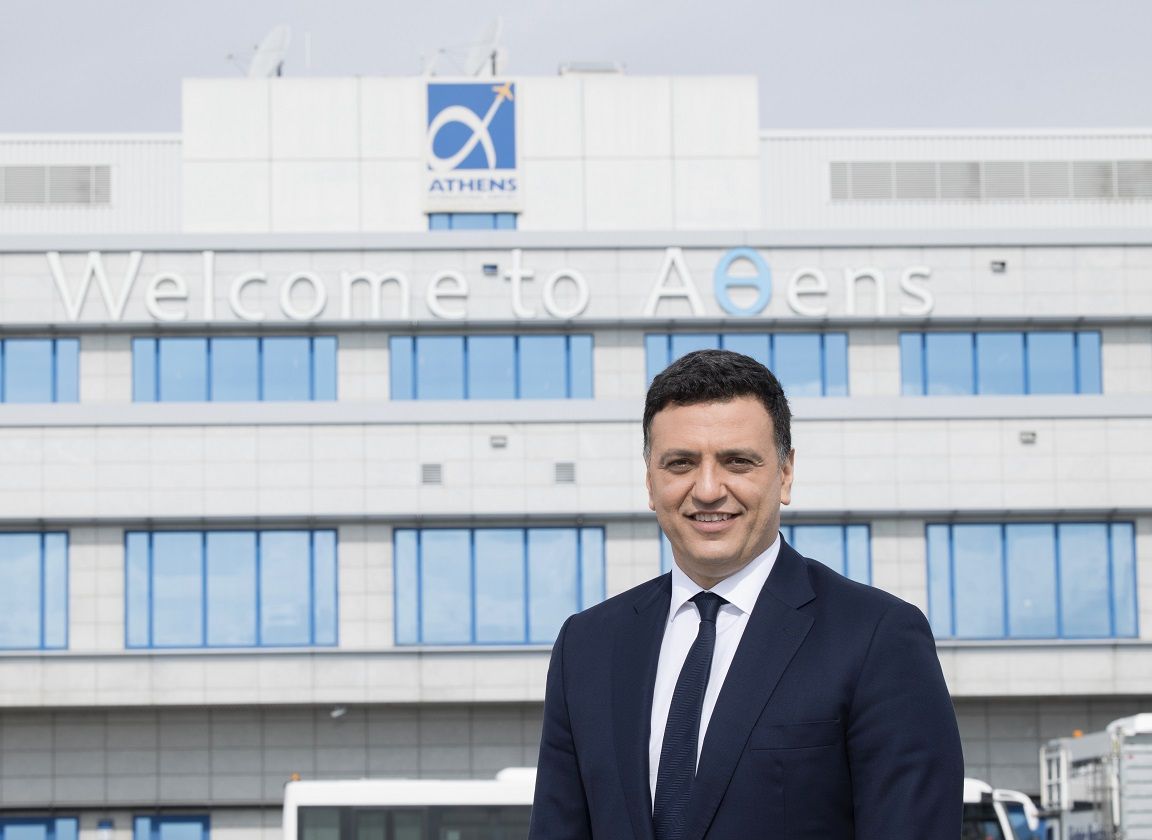 Kikilias went on to add that an important part of the ministry’s strategy was focused on upgrading tourism infrastructure, which he said is already underway. He said an interministerial committee would be set up to approve tourist-related projects identified as fast-track investments including port and marina upgrades, waste and water management systems and traffic management programs.

“Tourism accounts for 25 percent of the country’s GDP and is the main source of revenue so it goes without saying that the government will invest in fast track projects in order to kickstart in the coming year a new tourist model focusing on sustainable tourism development,” he said.

“Next year, Greece will be at the forefront, bringing a new concept based on the blue and green economy,” Kikilias said, adding that the country’s tourism stakeholders were on board as the time is right to make the best possible use of the national and EU recovery funds.

So far, in the first five months of the year, Greek airports have handled a total of 14 million passengers, marking a 377.7 percent increase compared to the same period in 2021 and recovering 86 percent of pre-Covid levels, said the Hellenic Civil Aviation Authority (HCAA).

By the end of the year, Greek authorities expect tourist arrivals to reach or even exceed 2019 which was a record year with 30 million international arrivals generating 18.1 billion euros in revenues.

Trikala to Promote its Outdoor Activities at Germany’s TourNatur Expo