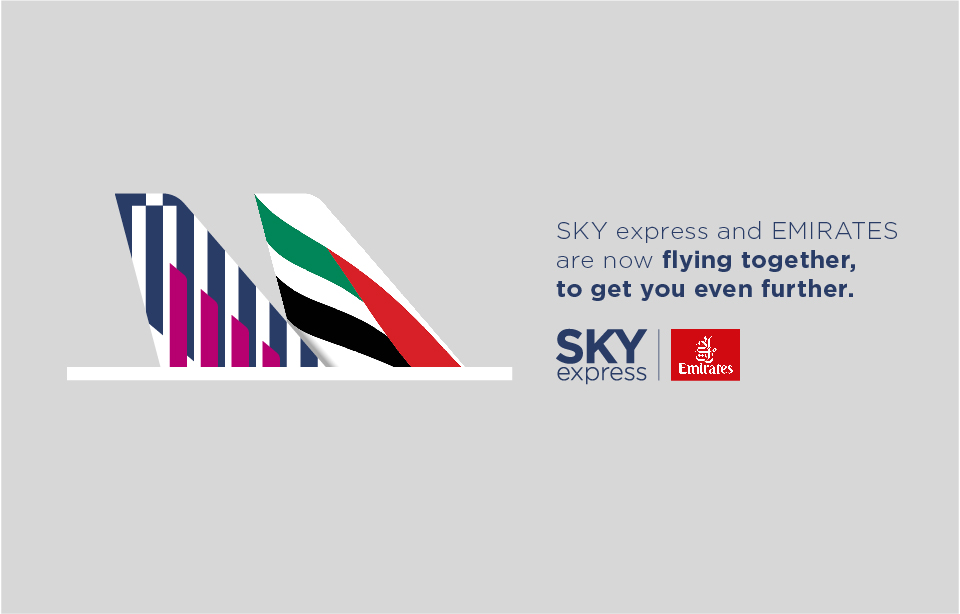 Greek carrier SKY express on Tuesday announced that it has joined forces with Emirates Airline to offer passengers more flight options from New York and Dubai to its domestic network in Greece.

According to an announcement, the agreement of SKY express and the Dubai-based Emirates carrier will create new prospects for interconnecting Greece.

Thanks to the agreement between the two carriers, passengers flying with Emirates from Dubai and New York to Athens International Airport (AIA) will be able to continue their journey to one of the 34 Greek destinations SKY express serves. 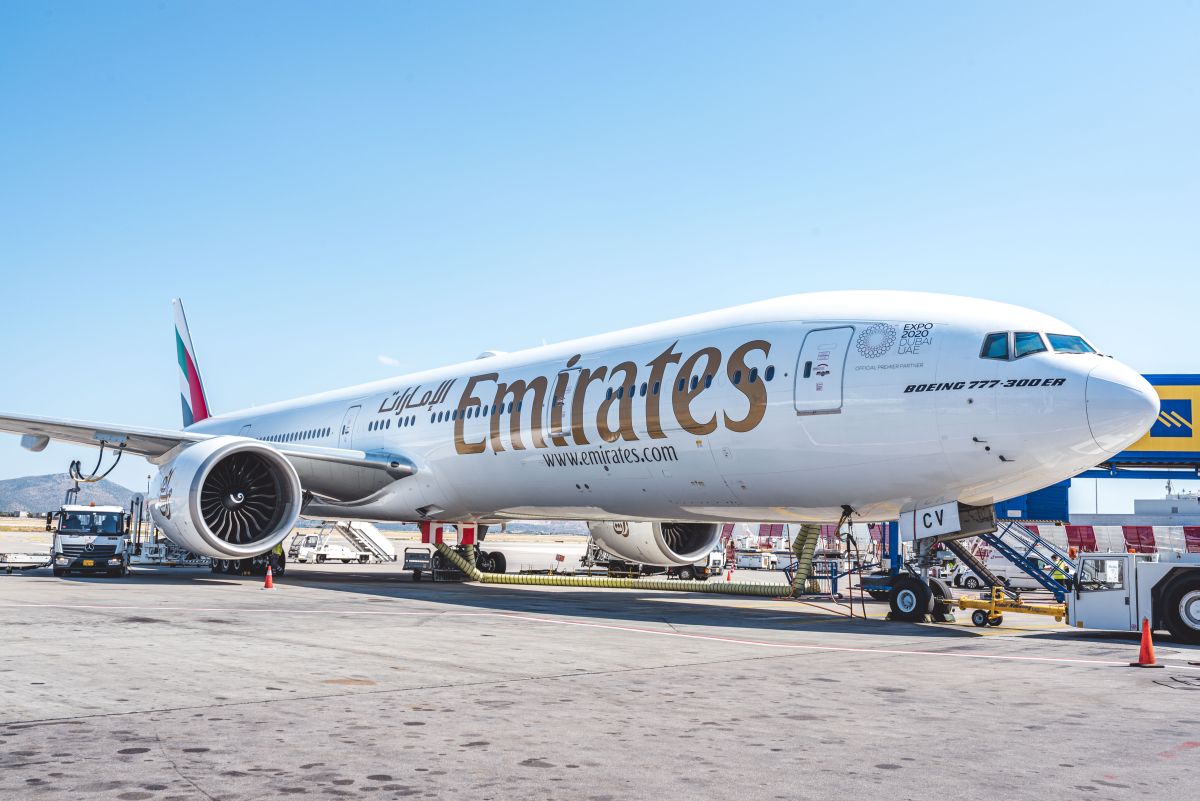 “The collaboration with Emirates proves to us in the best way that the systematic effort to establish SKY express in the international market as a reliable partner is effective,” said Giannis Lidakis, Commercial Director of SKY express.

The new strategic interconnection with Emirates gives a further boost to the country’s tourism development by creating the right conditions for visitors arriving from areas such as Australia, Southeast Asia and India via Dubai Airport.

“We will continue to work in this direction by offering the right conditions to more and more visitors from around the world to enjoy the experience of our country’s unique destinations,” Lidakis added. 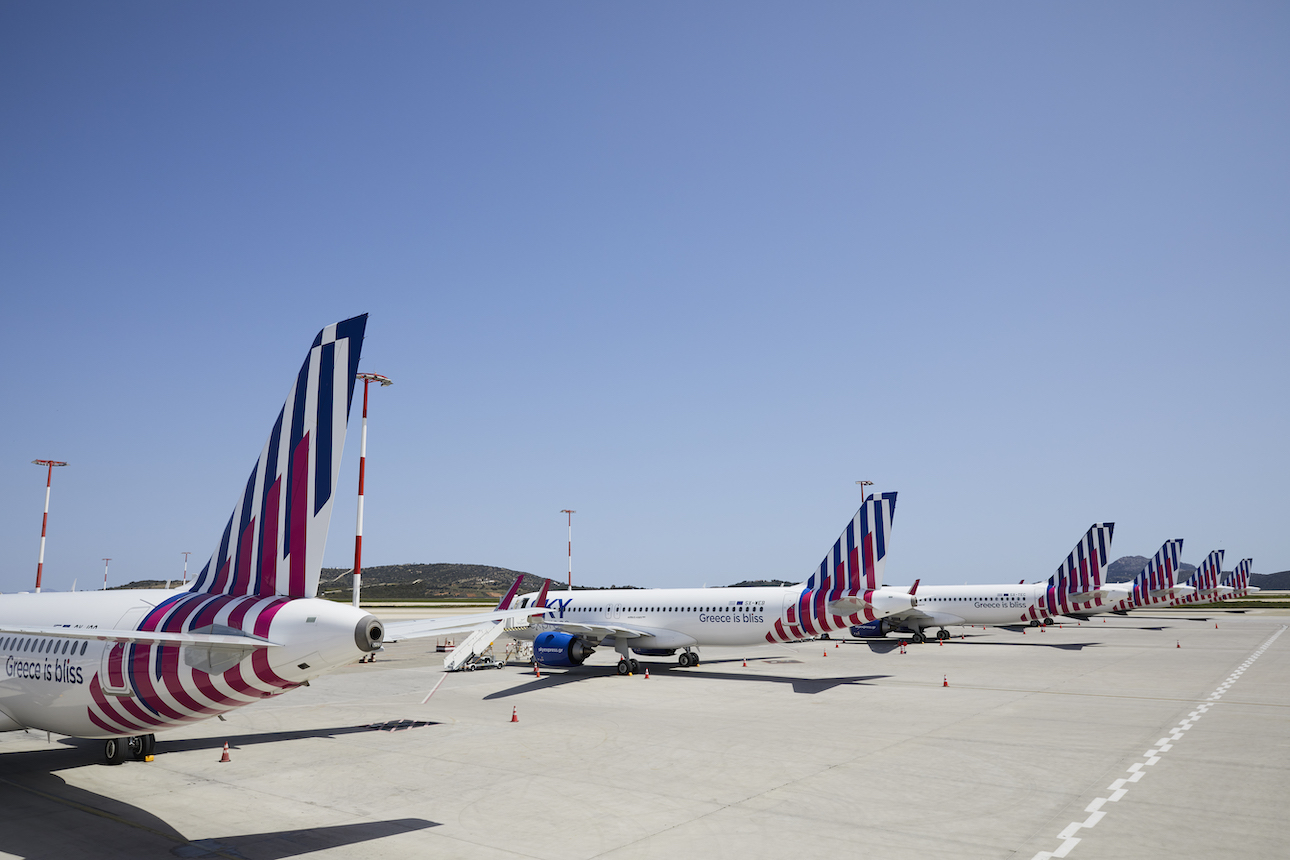 SKY express has the largest domestic network in Greece and flies the youngest and greenest aircraft. Its fleet is one of the most environmentally friendly in Europe.

Divani Caravel: Juju Bar Restaurant ‘Moves’ to the Rooftop for the Summer

Alexandroupolis Gets its Own Archaeological Museum