New Thessaloniki – Izmir Ferry Connection to Include Stopover at Lesvos 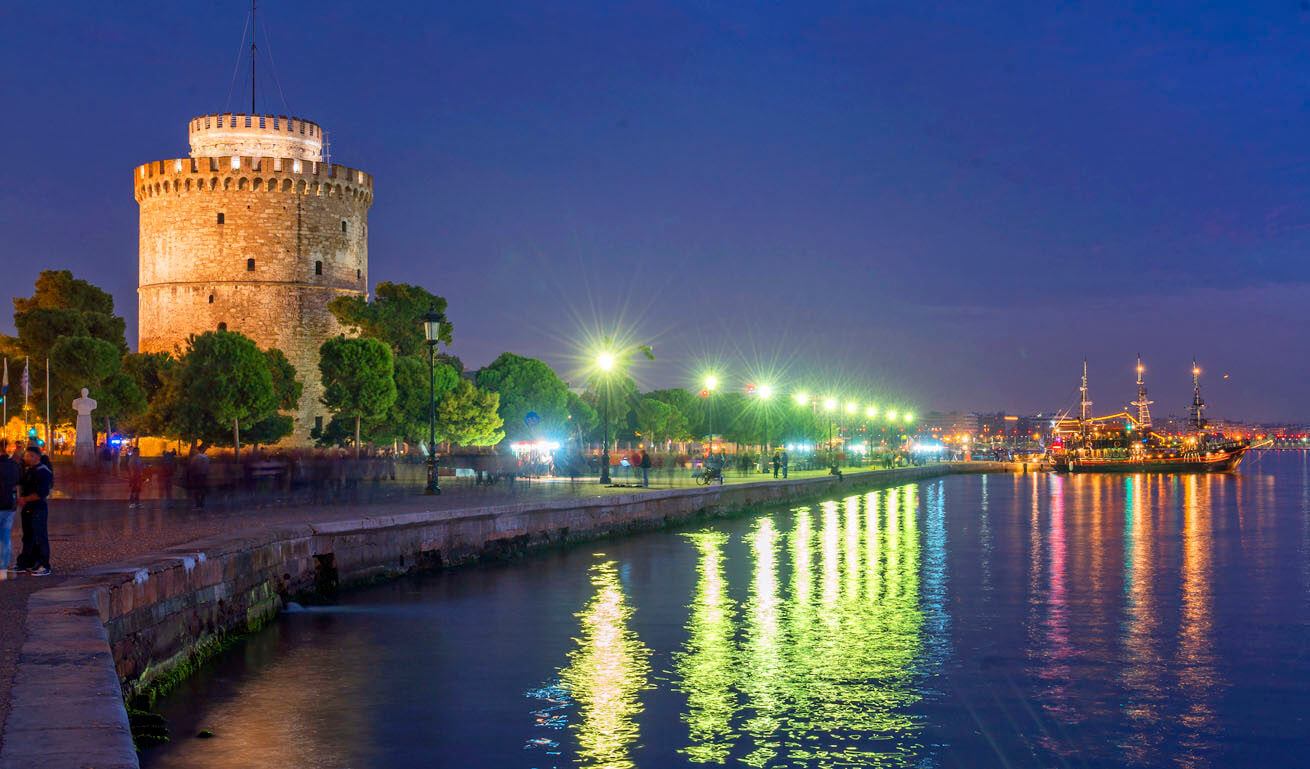 A ferry service connecting Thessaloniki in Greece and the Turkish town of Izmir with a stopover at Lesvos is scheduled to begin services in July, Shipping Minister Yiannis Plakiotakis announced Tuesday during his visit to the northern port city.

During a visit to the Port of Thessaloniki, Plakiotakis said relevant details would be announced by the Thessaloniki Port Authority.

Greek coastal shipping company Levante Ferries will be operating the route on the MV “Smyrna di Levante”, which can accommodate 950 passengers and 60 vehicles. The route will include stopovers in Lesvos at least twice a week.

Referring to the new service, Lesvos Chamber President Vangelis Myrsinias said it was a result of hard negotiations, adding that the route would have multiple benefits for the development of the island.

Connecting Izmir with Thessaloniki was first discussed by a visiting Turkish delegation and the Thessaloniki Port Authority (TPA) in 2016.

In the last three years, the shipping ministry has facilitated the launch of “18 new (coastal) lines, strengthening the connection between mainland and island Greece and between the islands themselves, while increasing subsidies for remote line operation from 90 million euros in 2019 to 130 million euros in 2020 and to 138 million euros over the 2021-2023 period,” according to Plakiotakis.