Greece has won the award for “Best Historical Attractions International” at the 2022 Leisure Lifestyle Awards, organized by US travel magazine Global Traveler.

In its 10th edition, the Leisure Lifestyle Awards honors the best in the world of leisure and lifestyle travel, recognizing goods, services, destinations, hotels, airlines and cruises. 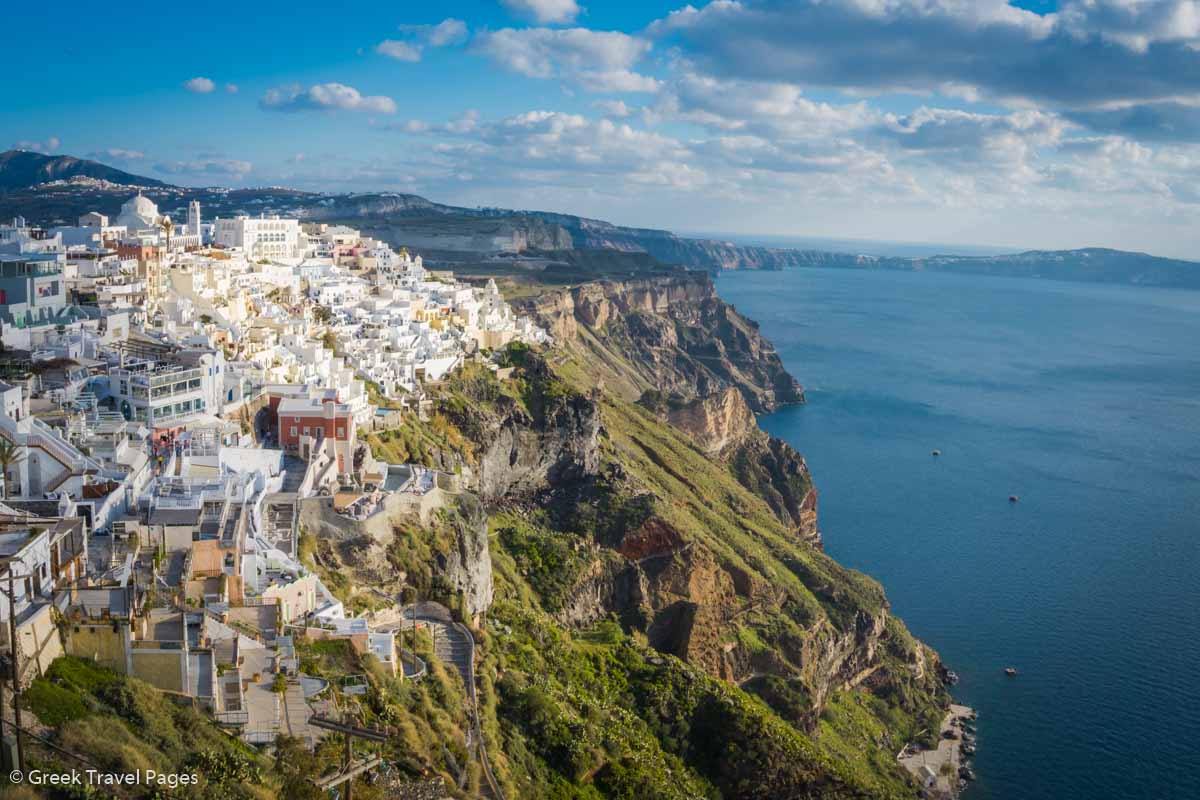 In the same survey, Santorini was announced “Best Island in Europe” for 2022, with Mykonos ranking third and Crete eighth on the list. 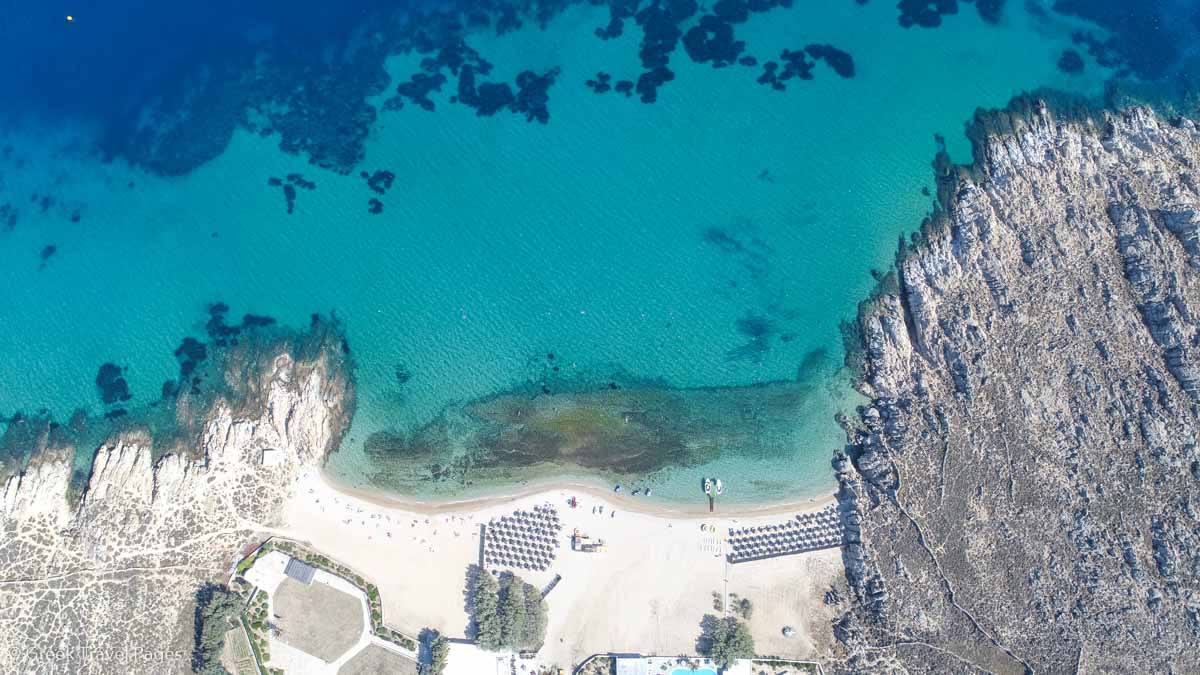 To determine the winners, Global Traveler conducted a survey of its readers between December 14 – April 30, with open-ended questions for the best in many categories of leisure, luxury and lifestyle travel.

Global Traveler also released the results of its 5th Wherever Awards 2022 of WhereverFamily, its sister web publication bringing readers daily content on all things family travel at a variety of budgets and destinations. 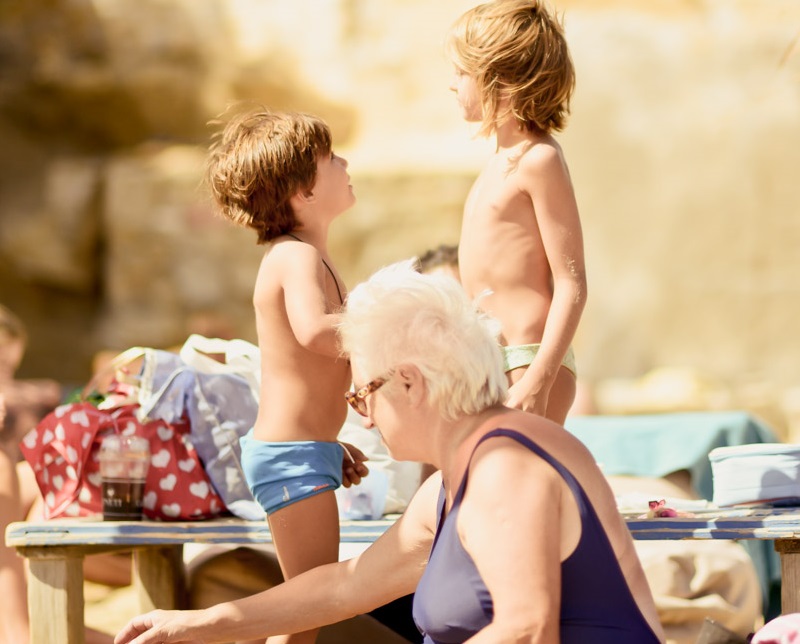 This year’s Wherever Awards ranked Greece second in the “Best Family-Friendly Multigenerational Destination of the Year” category. 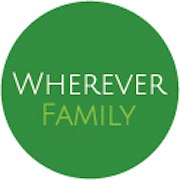 Ireland came first and Italy third on the list.

Whereverfamily.com conducted a survey among its readers from December 14 – March 30, with open-ended questions for the best in many categories important to the family travel market, including multigenerational families.

The winners will receive their awards during a special ceremony scheduled to take place in New York on June 7.