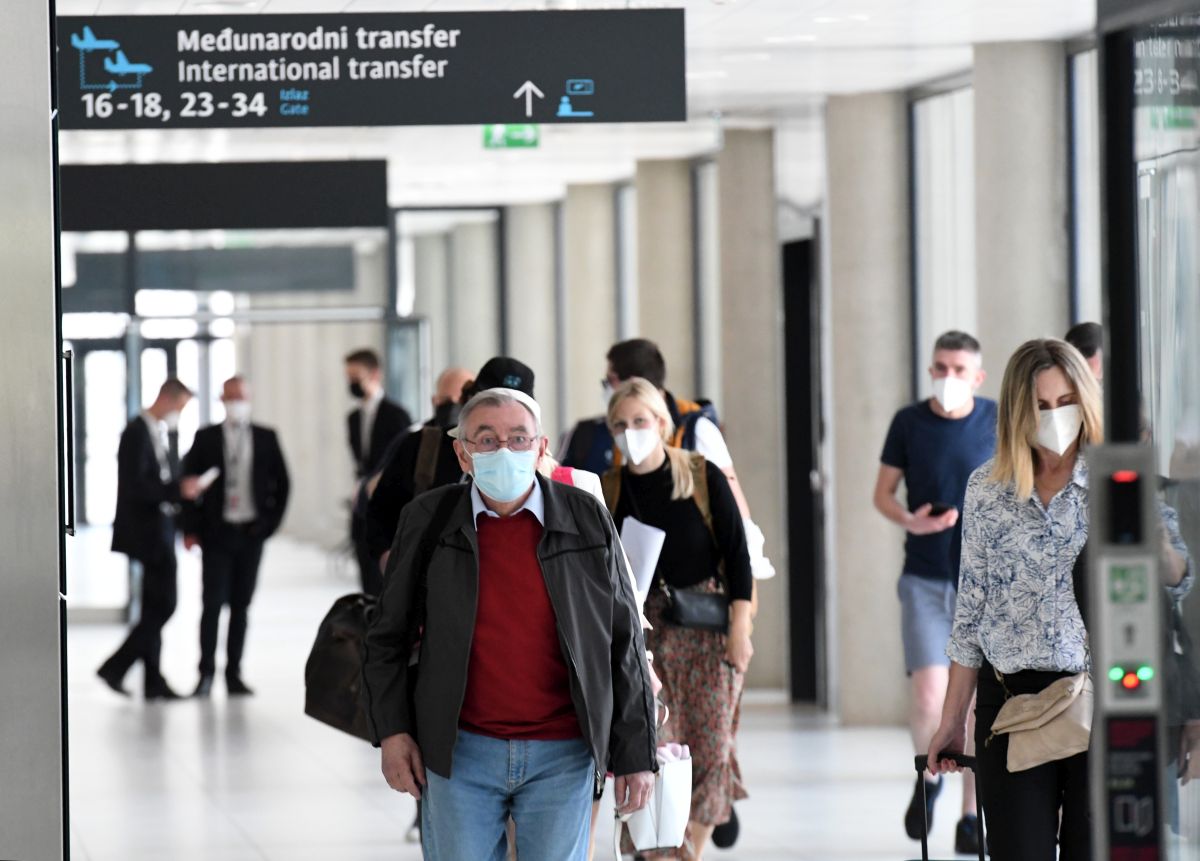 The recovery of air travel continued in March despite the conflict in Ukraine and Omicron-related effects, which continued to be confined largely to Asian domestic markets, according to the International Air Transport Association (IATA).

Announcing passenger data for March 2022, the association highlighted that with Covid-19 travel restrictions being removed in most places, “the long-expected surge in pent-up demand” was finally being realized.

“Unfortunately, we are also seeing long delays at many airports with insufficient resources to handle the growing numbers,” said IATA Director General Willie Walsh and called for governments to urgently address the situation to avoid “frustrating consumer enthusiasm” for air travel.

‘Governments must have plans in place for summer demand’

“To secure the recovery and its economic and social benefits, the immediate priority is for governments to have plans in place to meet expected demand this summer. Many people have waited two years for a summer holiday – it should not be ruined through lack of preparation,” he said.

According to IATA’s latest passenger data, March’s strong growth in most markers compared to a year ago, is helping passenger demand catch-up to 2019 levels. 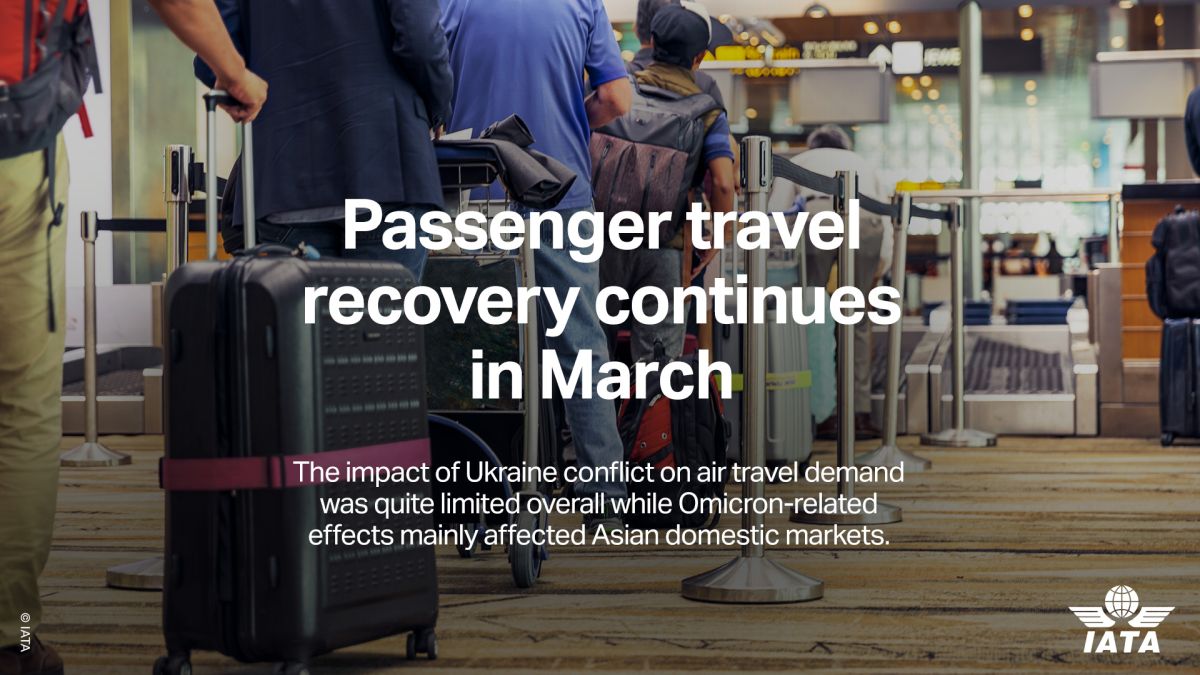 Total global demand measured in revenue passenger kilometres (RPKs) in March were down 41.3 percent compared to March 2019, an improvement compared to the 45.5 percent decline recorded in February versus the same month in 2019.

IATA added that the domestic recovery continues to outpace that of international markets despite the setback in China due to Covid-19.

Compared to 2021 numbers, total traffic in March 2022 was up 76 percent compared to the same month last year.

Compared to the year-ago period, March 2022 domestic traffic was up 11.7 percent and international RPKs rose 285.3 percent. 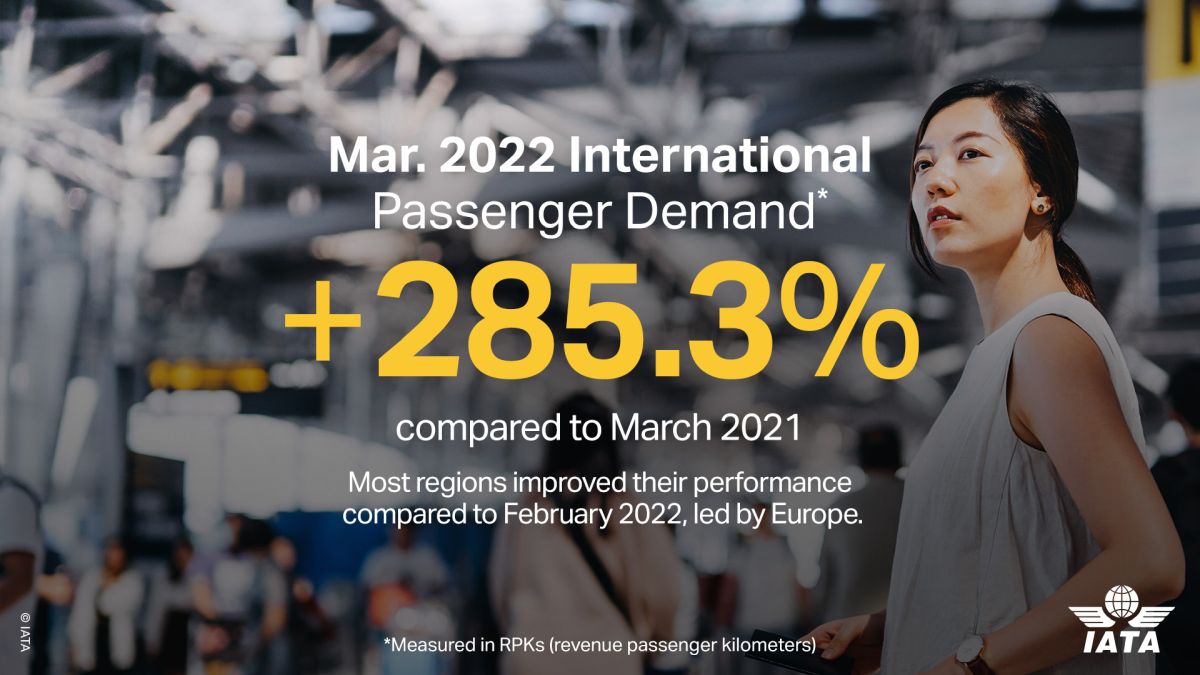 IATA said European carriers continued to lead the recovery, with March traffic rising 425.4 percent versus the same month in 2021.

“The impact of the war in Ukraine has been relatively limited outside of traffic to/from Russia and countries neighboring the conflict,” the association said.