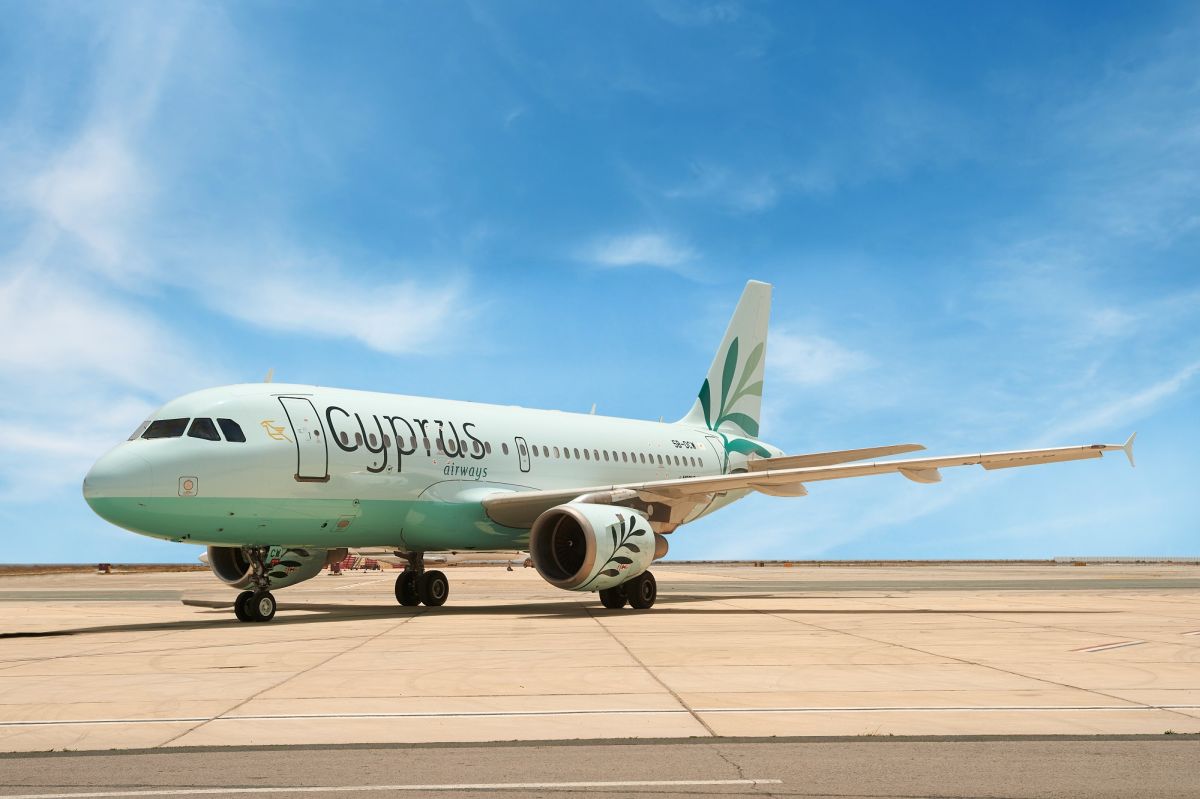 Cyprus Airways has announced new summer 2022 flights to three Greek destinations from its base in Larnaca, Cyprus.

Starting on June 15, the airline will be conducting two weekly flights to/from the island of Mykonos.

Summer services to/from the island of Santorini will begin on June 20.

The carrier will also fly once a week to the city of Preveza (western Greece) from June 14. 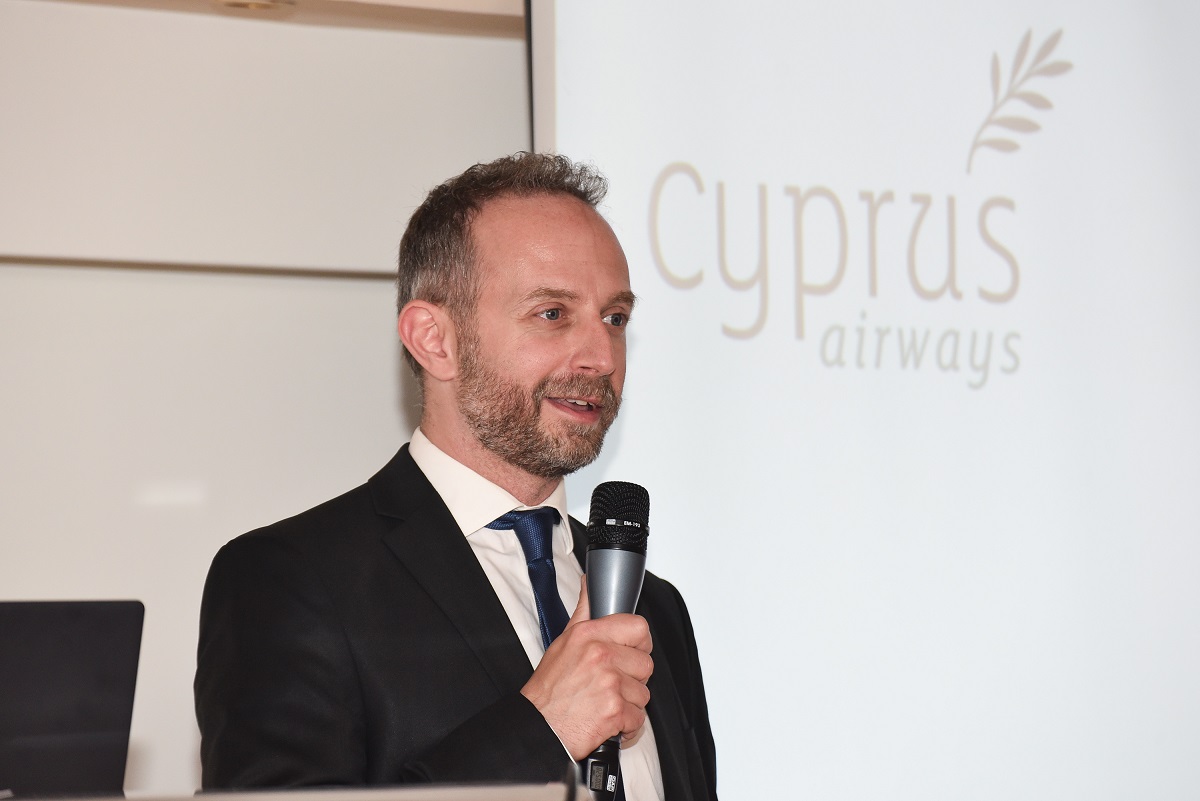 The news was announced on Thursday by Konstantinos Melas, commercial manager of BBT Air – Aviation Services, the General Sales Agent of Cyprus Airways in Greece.

“We are in the process of further developing our network and partnerships, as well as the opportunities that emerge in every market in the post-Covid-19 era,” Melas said during a press event in Athens. 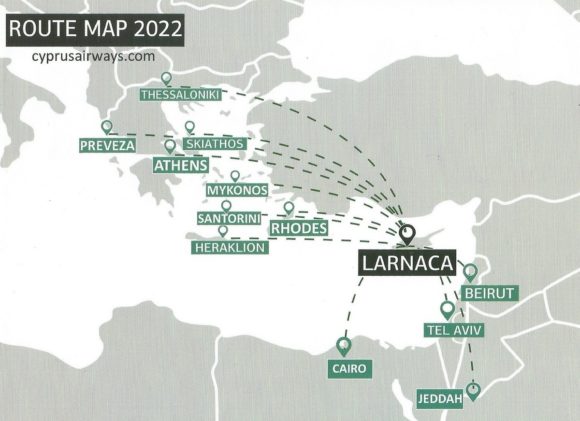 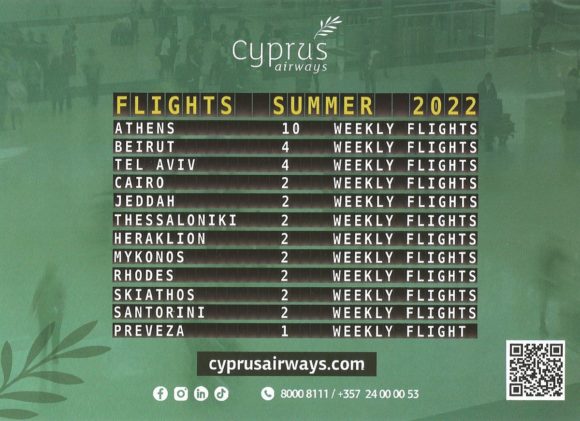 Melas also said Cyprus Airways would receive a third new aircraft – an Airbus 320 with 180 seats – by early June. This is in addition to two new aircraft received in previous months – an A320 and an A319.

Cyprus Airways launched flights in June 2017 and is a member of the International Air Transport Association (IATA).

Accor Reports Revenue of €701 Million in First Quarter of 2022