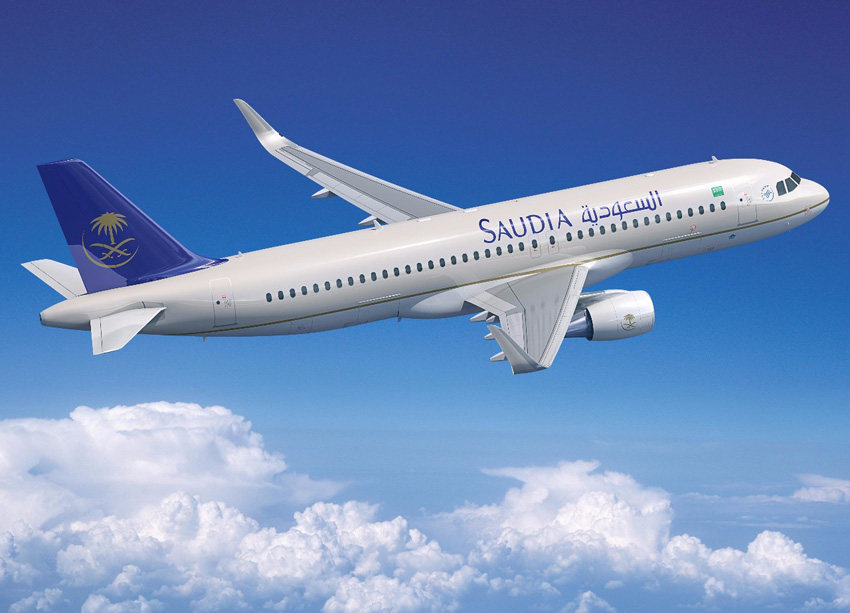 Saudi Arabian Airlines (SAUDIA), the national flag carrier of the Kingdom of Saudi Arabia, recently announced that it will begin new direct flights to the Greek island of Mykonos starting July 1.

The service will be operated with a state-of-the-art Airbus A320 aircraft, in a two-class configuration with 20 seats in Business Class and 90 seats in Guest Class. 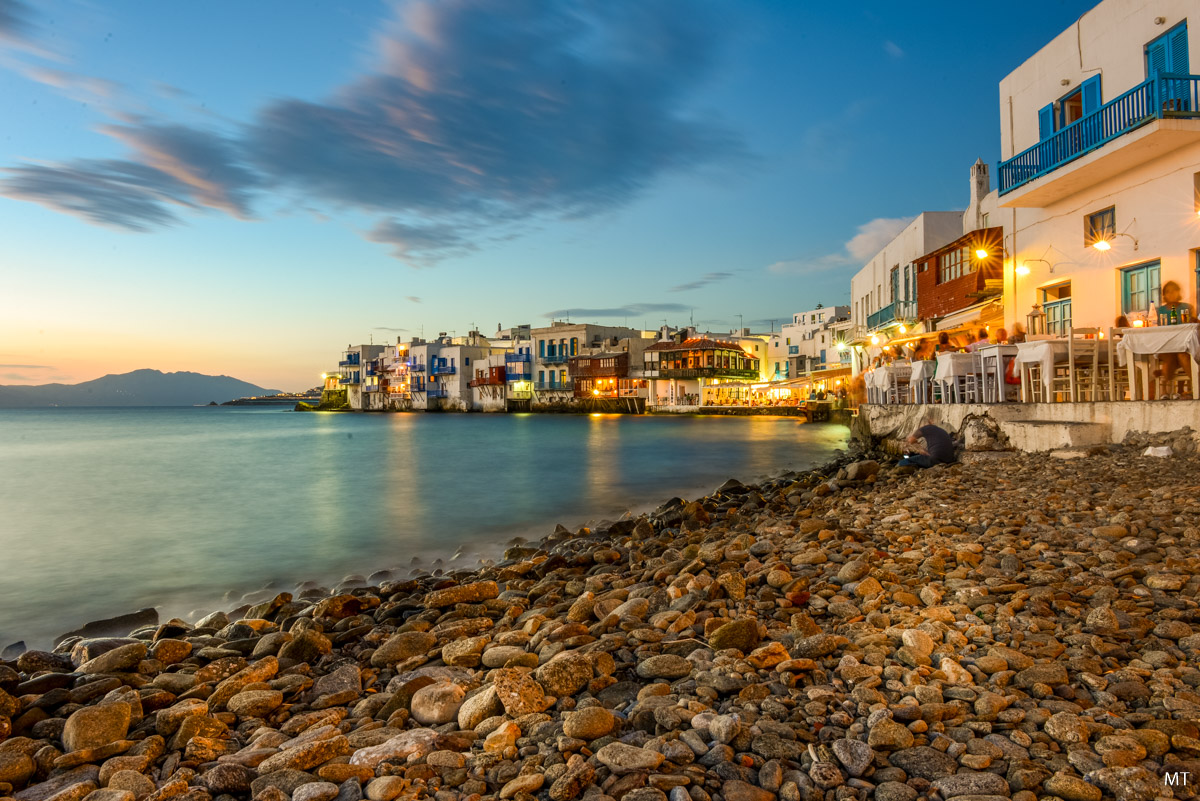 The addition of the new summer route to Mykonos is part of SAUDIA’s growth strategy focusing on expanding its network and fleet, increasing existing frequencies and destinations globally, while adding new aircraft – narrow and wide-bodies to its existing 144-strong fleet.

According to the airline, additional new seasonal summer flight routes will be announced soon.