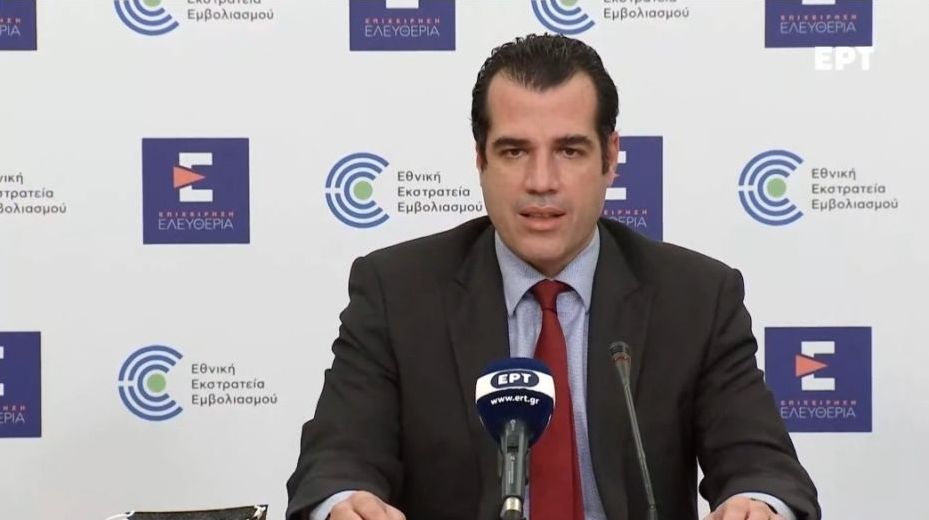 Greek Health Minister Thanos Plevris announced on Tuesday that Covid-19 vaccination and recovery certificates would no longer be required as of May 1 as part of government efforts to ease pandemic-related restrictions after Greek Easter and ahead of summer.

Plevris was quick to point out, however, that the measure is temporary.

“The conditions allow us to proceed with the suspension of measures from May 1st. The validity of vaccination and recovery certificates is suspended not abolished; health protocols for tourism activities are simplified as well as testing controls on citizens for admission to various venues. The measures will be reviewed again in September,” Plevris told local media.

Greece’s health minister said a decision concerning a possible fourth dose (2nd booster) for the general population would be taken on a European level this month based on health experts’ assessment.

He went on to add that this week, a government decision would officially end monthly fines for unvaccinated 60 year-olds implemented at the start of the year. Plevris told Blue Sky TV, that the government was also considering the retroactive suspension of fines for those who went ahead and got vaccinated. 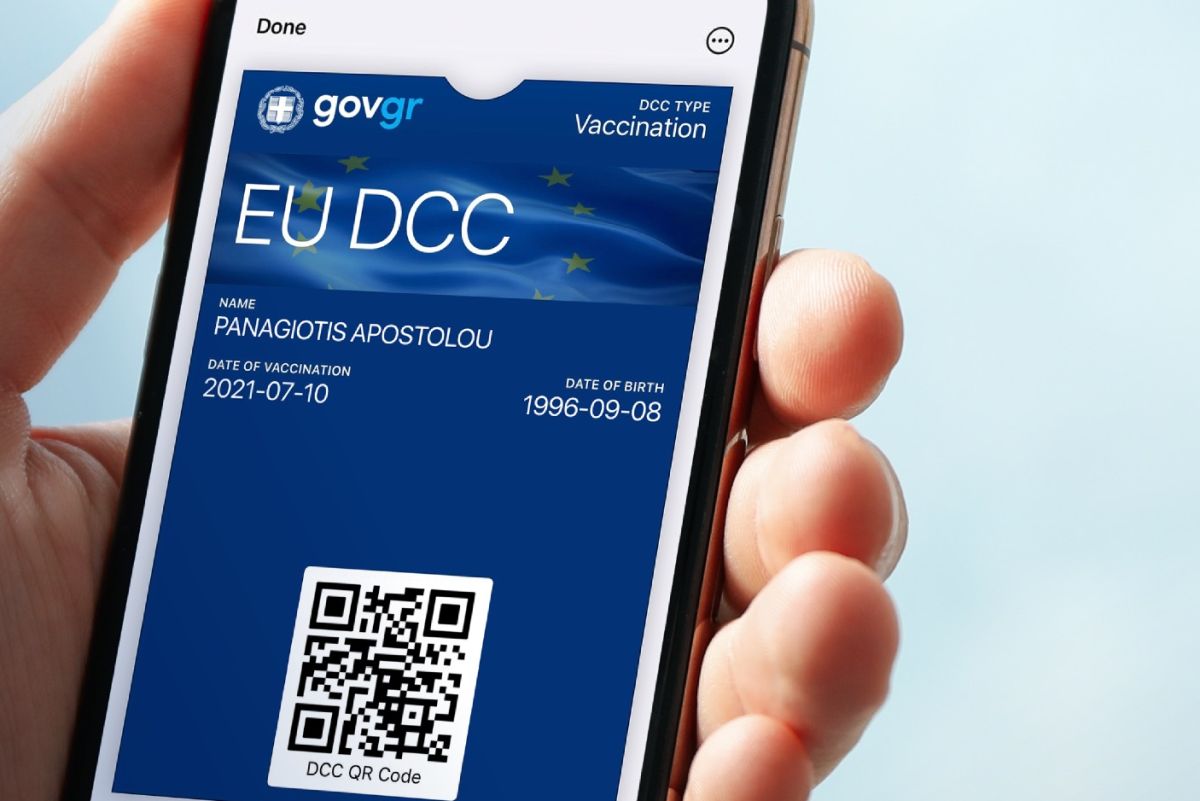 Meanwhile, Health Ministry General Secretary Marios Themistocleous added that a full roadmap of measures and actions through to fall would be presented in the coming days by Plevris.

“We’re moving ahead into a summer without certificates,” said Themistocleous, stressing that the measure applies to both the vaccinated and unvaccinated.

In the meantime, the government platform to book an appointment for the second booster shot (fourth dose of a vaccine) opens on Wednesday for the 70-79 age group and on Friday, April 15, for those aged 60-69. According to the health ministry, since April 7 when the platform opened for the over 80s, more than 40,000 appointments have been booked.

It should be noted that the second booster is strictly optional and will not affect the validity or duration of vaccination certificates when in use. Themistocleous went on to add that Covid committee experts were examining the possibility of a third dose for children.

Lastly, he said that measures were not expected to change ahead of Easter.

It is noted that the travel rules for entering Greece (which also includes travelers having to present their vaccination and recovery certificates) remain in place.