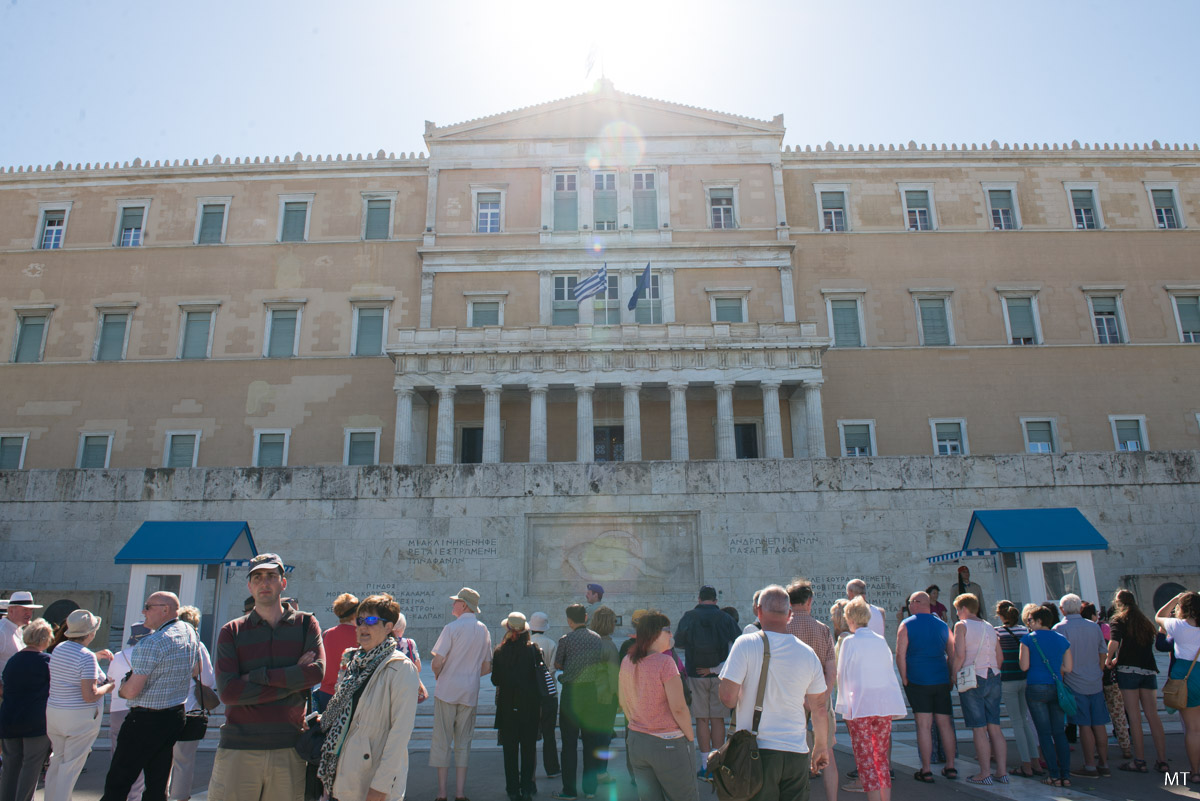 French tour operators and agents met in the coastal town of Loutraki over the weekend for their annual “Forces de Ventes” conference inaugurated by Greek Tourism Minister Vassilis Kikilias.

The event was organized by French tour operator Selectour – France’s leading network of independent travel agencies – with the support of the Greek National Tourism Organization (GNTO). 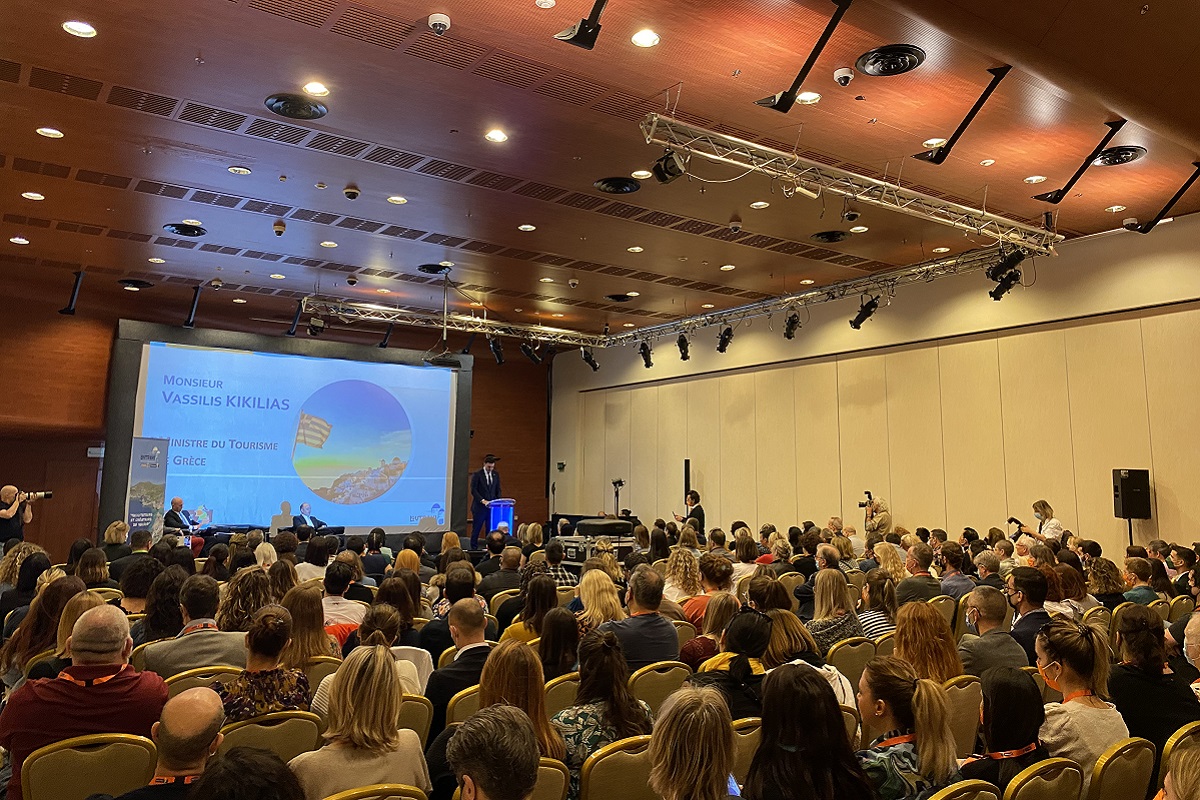 Speaking during the event, Kikilias said he expects a good year ahead backed by strong tourism flows from France. He added that based on feedback, the rate of bookings from the French market was “dynamic” and in many cases exceeded pre-pandemic 2019 levels.

Kikilias went on to highlight the importance of the French market for Greece adding that this year there are more than 3 million available airline seats to Greece.

“The French have a lifelong relationship with Greece as they visit our country an average of four times in their life: as a child, as a student, as a young couple and as a parent,” he said.

Kikilias also thanked French tour operators and agents for their vote of confidence in Greece over the last two years. He noted that the French, one of Greece key source markets, are repeat visitors, which makes the tourism ministry’s strategy to extend the season and promote lesser-known destinations all the more relevant. 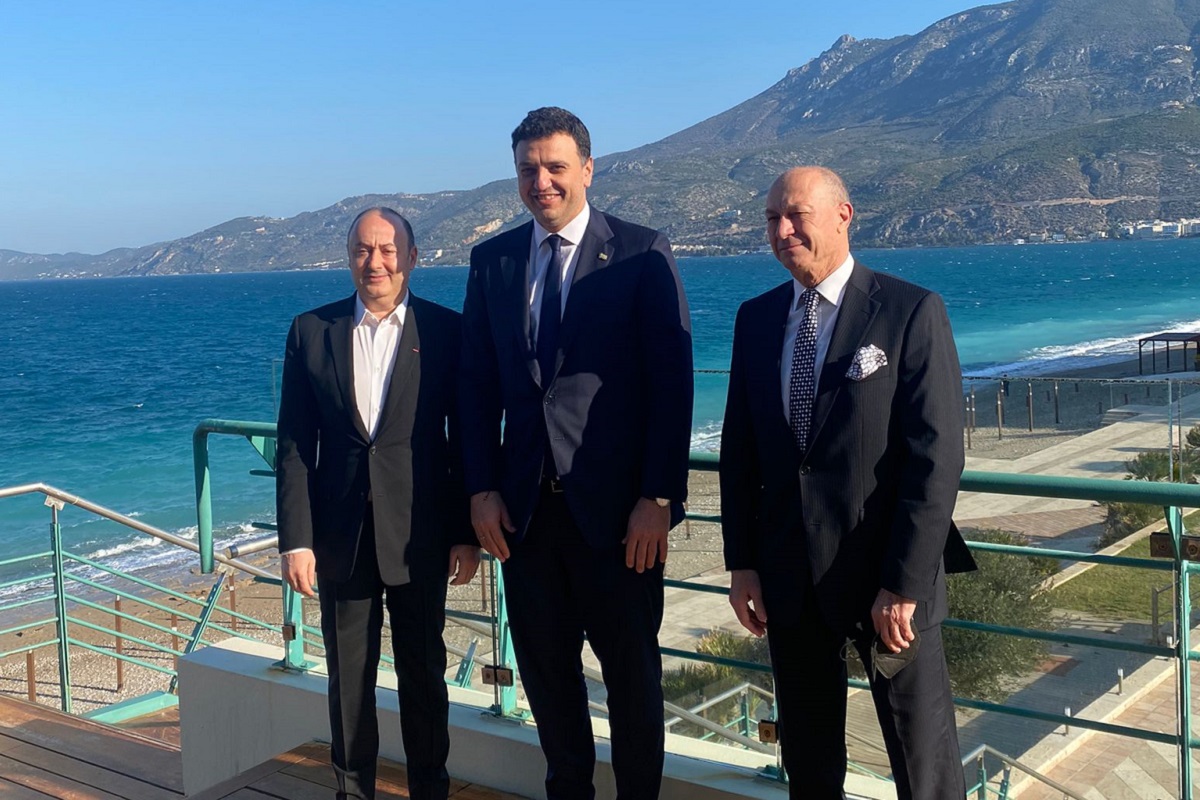 “To achieve this goal, we are investing in research, utilizing new financial tools and scientific methods. The challenge is great. The sector’s response to this challenge should include tourism enterprises that will provide quality services with a genuine environmental footprint and respect for the particular local identity,” he said.

Greece’s First Travel Receipts of the Year Up by 309.8%