MovieWeb: Skopelos on List of Films with Beautiful Beach Settings 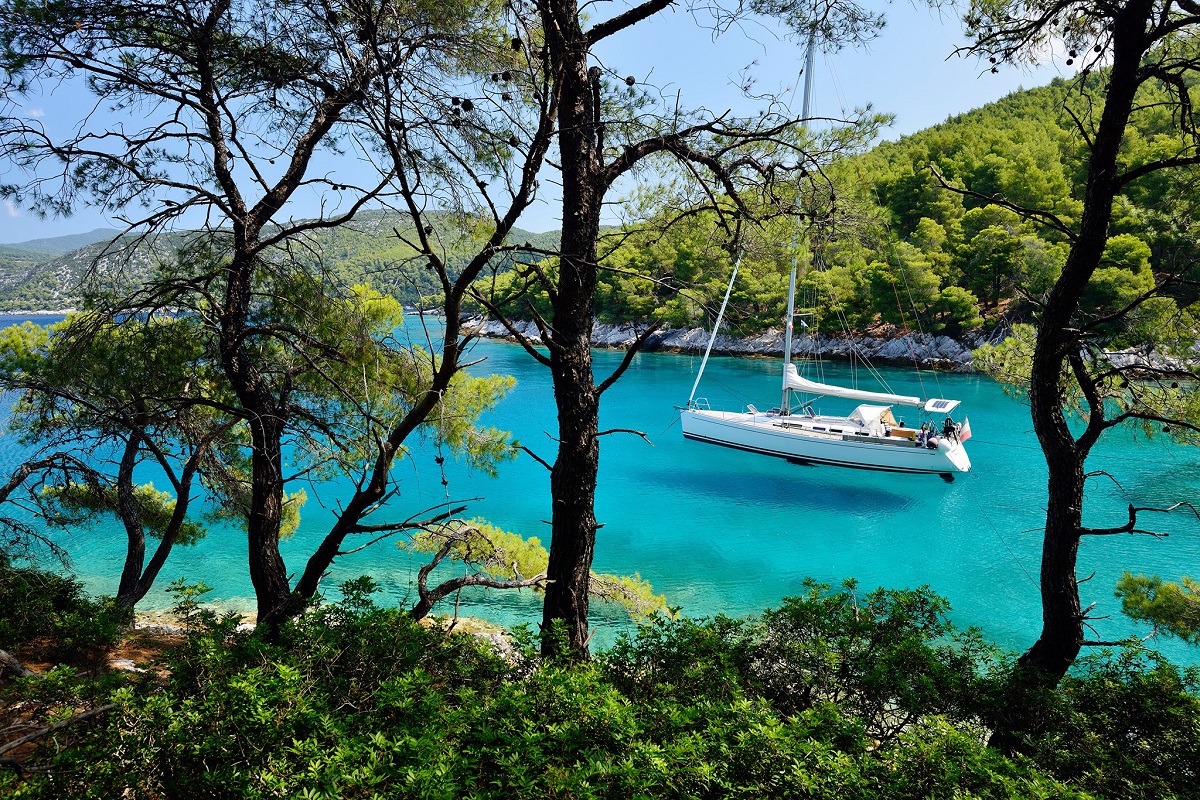 The Greek island of Skopelos is on MovieWeb’s list of destinations with the most beautiful beach settings featured in successful movie productions.

More specifically, the list, recently published on MovieWeb.com, features the “7 Movies That Make Us Wish We Were on a Beach”.

Skopelos ranks third on the list as the setting of the 2008 romantic comedy film “Mamma Mia! The Movie!”.

“This feel-good summer sing-along blockbuster is one of the world’s most successful musical films of all times… There’s no denying the beauty of its setting. Filmed on the small Greek island of Skopelos, the island’s rustic charm and the secluded shorelines are enough to make even the biggest Abba skeptics wish they were invited to that wedding on Skopelos,” MovieWeb says. 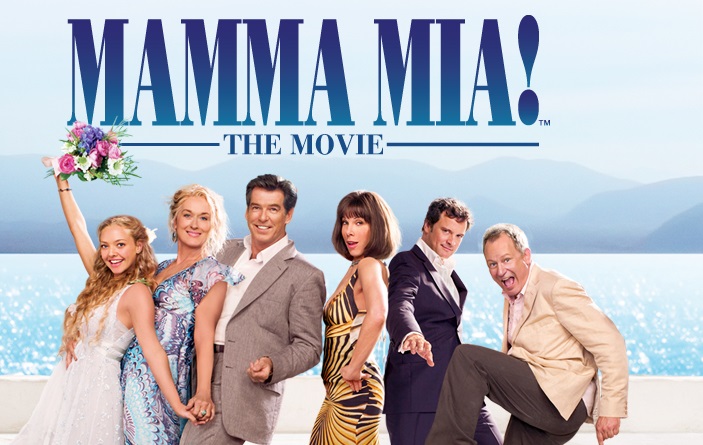 Principal photography took place on the island from August to September 2007.

The municipality is also promoting the island through the “Skopelos: A Piece of Your Heart!” tourism logo and updated material.

MovieWeb’s list features Danny Boyle’s 2000 drama film “The Beach” at number one. “The Beach” was filmed on the idyllic Thai island of Ko Phi Phi Le. 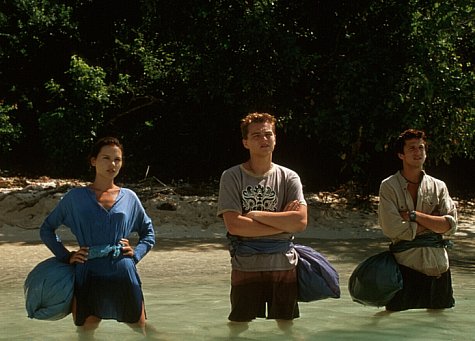