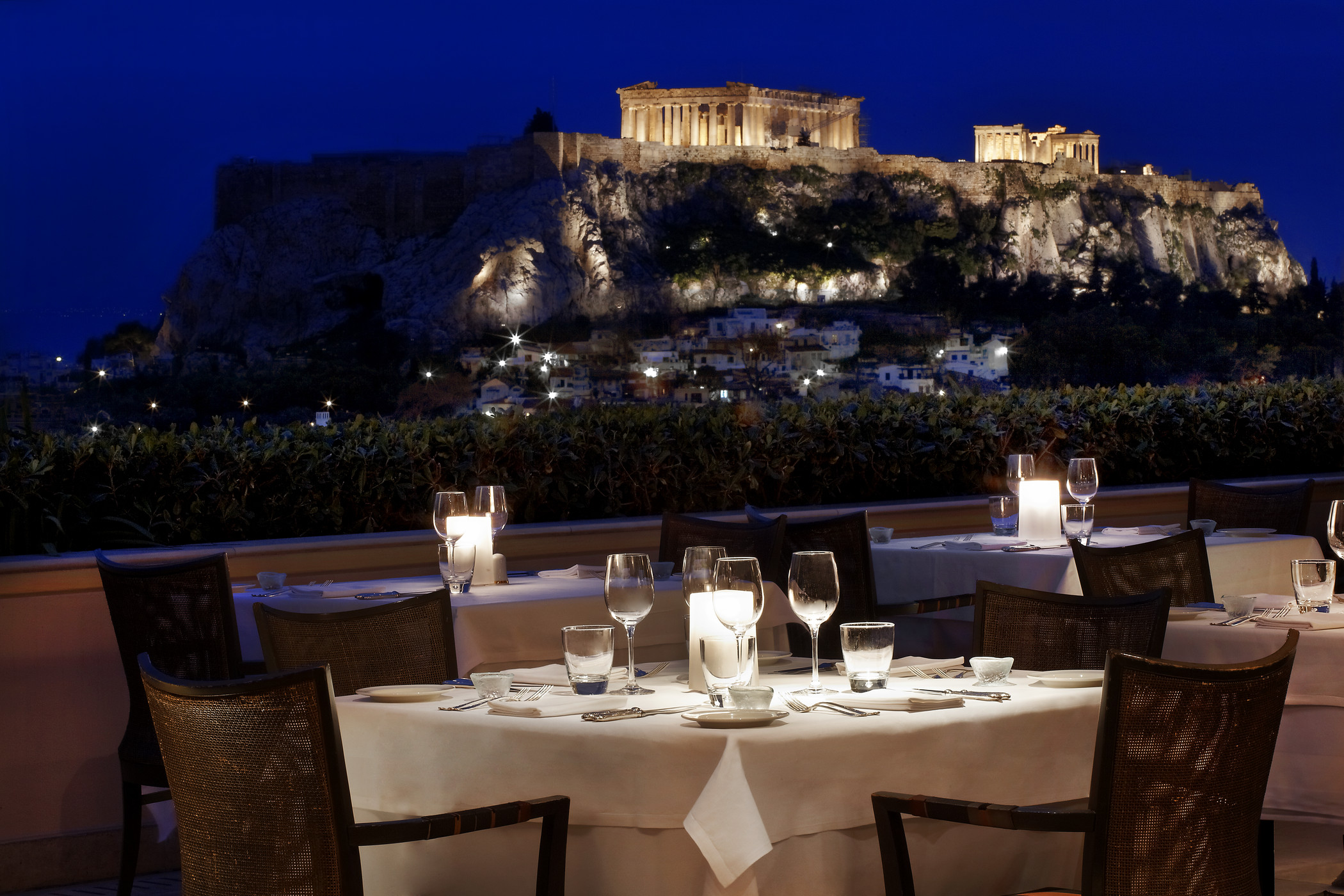 Athens is among Europe’s best cities for a romantic dinner, ranking sixth on a list compiled by Uswitch.com, an online telephone and switching service comparing prices of products and services.

By evaluating local restaurants’ romantic atmosphere, food and service ratings, and scraping thousands of reviews, Uswitch.com/mortgages calculated every capital’s “romance score” out of 10 to determine the most romantic European city to live in.

Athens is in sixth position with a “romance” score of 8.9 points.

The Greek capital’s restaurants are considered to have a romantic atmosphere according to 19.58 percent of guests.

The 10 best European cities for a romantic dinner 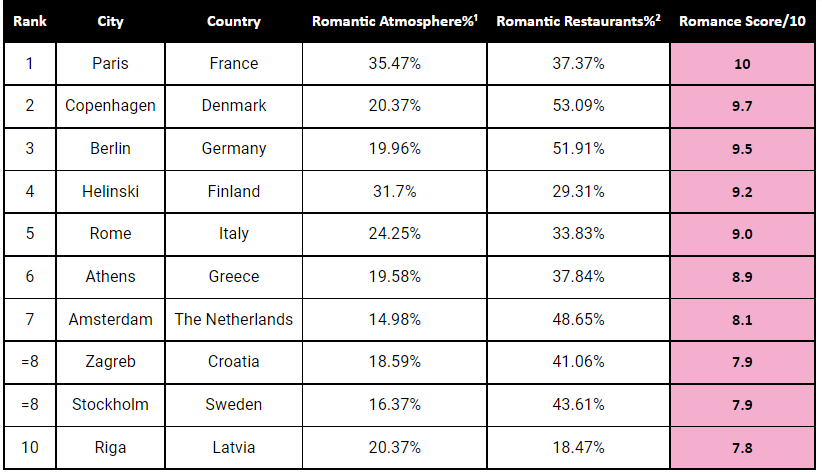 The “City of Love”, Paris, claims the top position as the most romantic European city. With a perfect 10/10 score, the restaurants of the French capital are considered to have a romantic atmosphere according to 35.47 percent of guests – 3.77 percent more than Helsinki, which takes second place in this regard.

With a romance score of 9.7/10, Copenhagen earns the silver medal as Europe’s second most romantic city. In total, 53.09 percent of the Danish capital’s restaurants are ideal for couples, the highest percentage in Europe, and 9.48 percent more than its neighbours in Sweden with 43.61 percent.

Germany’s capital city, Berlin, holds third place with a romance score of 9.5/10. Despite placing 23rd and 22nd for average food rating (3.3) and service rating (3.27) respectively, 51.91 percent of the city’s restaurants are consistently described as romantic by reviewers.

Greece in Top 5 Most Resilient Tourism Destinations for the Brits