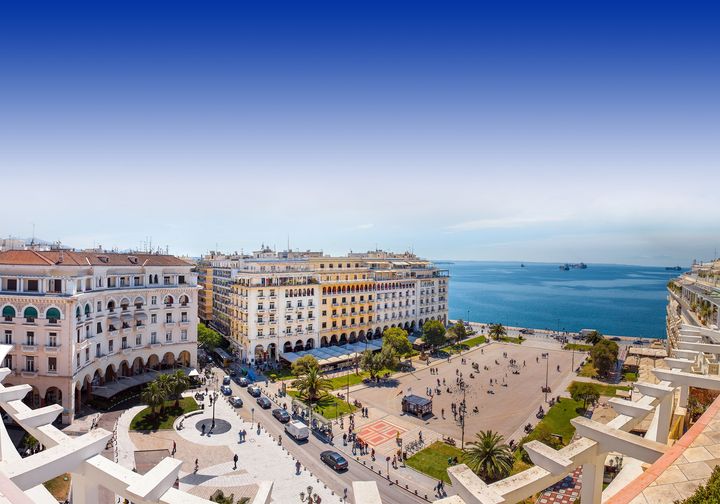 The Thessaloniki Tourism Organization (TTO) recently welcomed the Viking Sky, the first cruise ship to arrive at the city’s port for 2022.

The Viking Sky ship of Viking Cruises made a stopover at the port of Thessaloniki on February 5, following a visit to Volos. The TTO welcomed Viking’s passengers – mainly Americans and Canadians – and offered them information material, a map, protective masks and local products.

“The socio-economic impact of the cruise sector on Thessaloniki is very important. There are very few cities in the world with a central port in short distance from landmark monuments and sites,” TTO President Voula Patoulidou said.

She also underlined the organization’s efforts to make Thessaloniki a leading cruise destination. 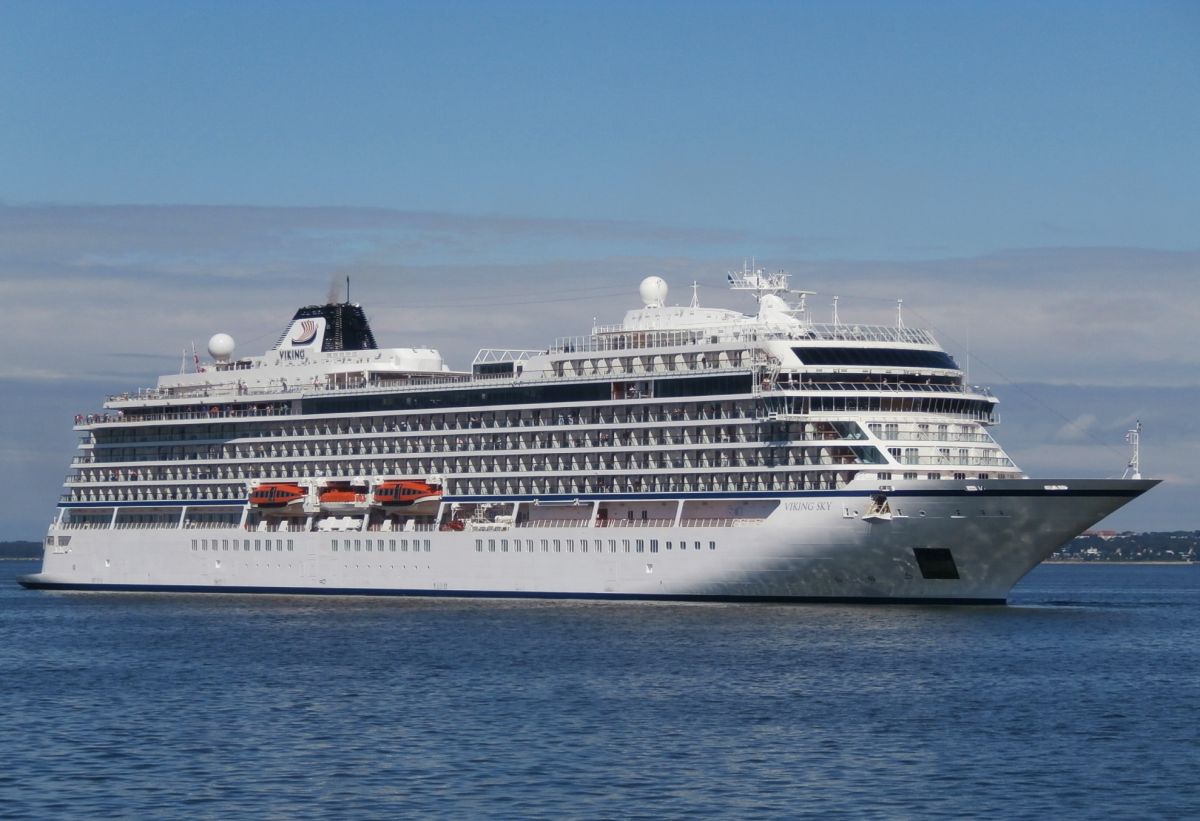 Starting on May 1, Thessaloniki will operate as a home port for Celestyal Cruises. Starting its itinerary from Athens, the company’s cruise ship will be approaching Thessaloniki’s port every Sunday for embarkation and disembarkation.

For 2022, the port authority already has 55 confirmed cruise arrivals from 11 different companies and 15 different cruise ships.

In an announcement, the port authority said 55 percent of this year’s cruise arrivals will be from homeporting (arrivals-departures from the port).