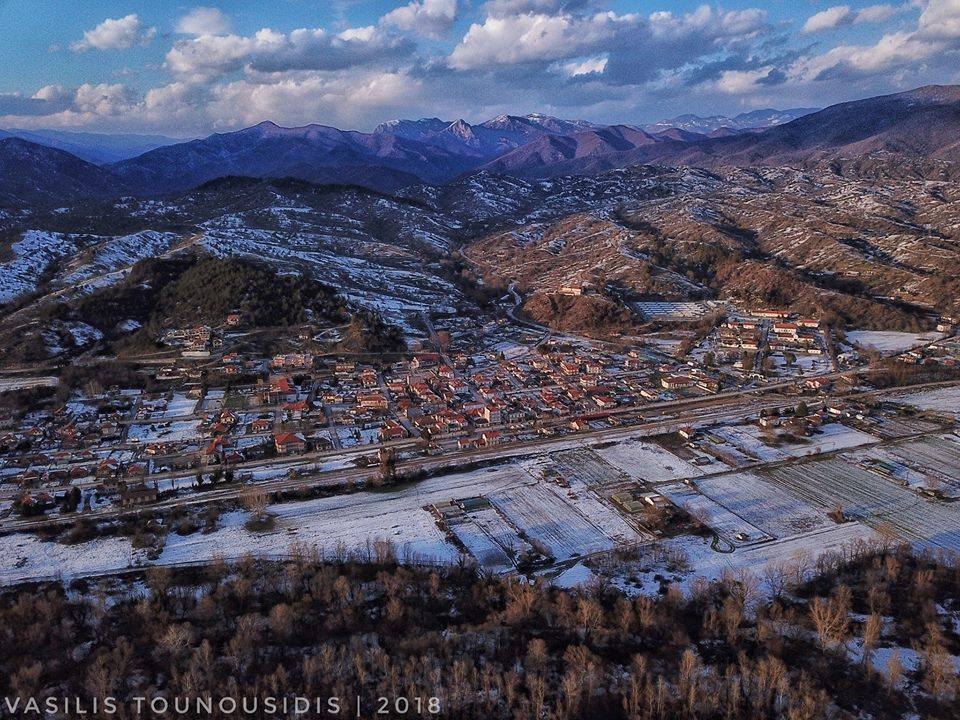 A new Hollywood production starring Robert De Niro is expected to start filming in the village of Paranesti, in the area of Drama, northern Greece, in a few months.

The news was confirmed by Anastasios Kagiaoglou, Mayor of Paranesti, a small village located in the regional unit of Drama, where filming is expected to take place starting in late March or early April.

Speaking to GRTimes.gr, Kagiaoglou said that a foreign crew recently visited Paranesti and presented the project that concerns an action movie featuring Robert De Niro and other Hollywood stars.

“We expect to receive some 300 people including actors, stunt performers and supporting crew,” he said.

Kagiaoglou added that filming will last for 35 days.

Paranesti is located in an area of unique natural beauty featuring some of the largest dams in the Balkans as well as old defensive towers.

According to Kagiaoglou, the filming project is expected to benefit Paranesti in many ways as it will bring work to local shops and hotels, and promote the area’s numerous tourism sites including the Nestos river.