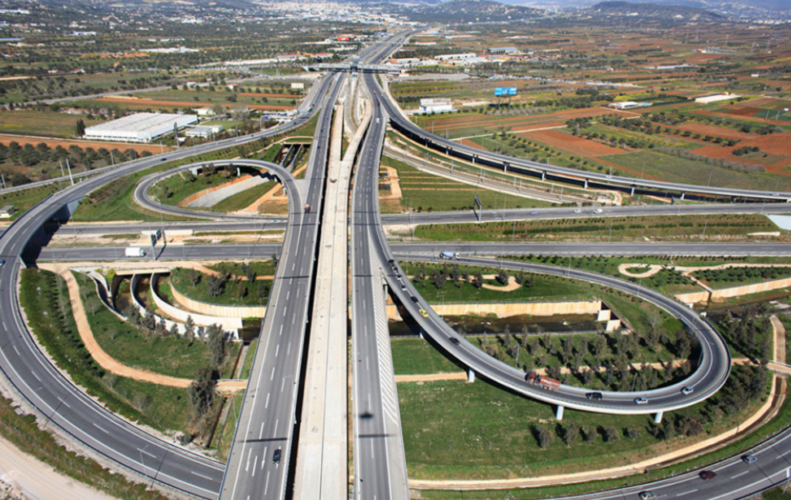 The Hellenic Republic Asset Development Fund (HRADF) has launched an international tender for the new concession of Attiki Odos, a 70km motorway system in Attica.

The concession concerns Attiki Odos’ financing, operation and maintenance for a duration of 25 years.

HRADF’s tender process will be conducted in two phases: a pre-qualification phase and a binding offer phase. Interested parties are invited to submit their expression of interest no later than April 20.

The motorway was constructed on a concession basis during the 1990s. It constitutes the ring road of the greater metropolitan area of Athens and the backbone of the road network of the whole Attica prefecture. It is an urban motorway with two separate directional carriageways, each consisting of three lanes and an emergency lane (hard shoulder).

In addition, the suburban railway of Athens has been constructed in the central reservation of Attiki Odos. 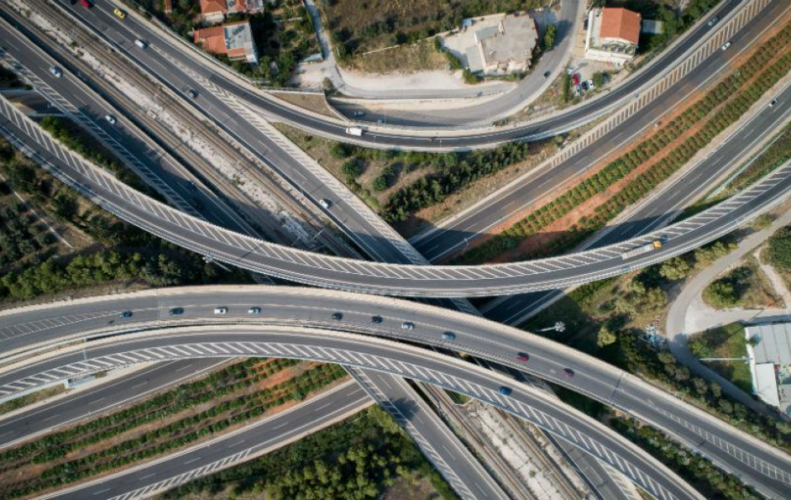 In addition, part of the Egaleo western peripheral motorway extending along around 5km also forms part of Attiki Odos.

Details of the tender process are available at https://hradf.com/en/home.