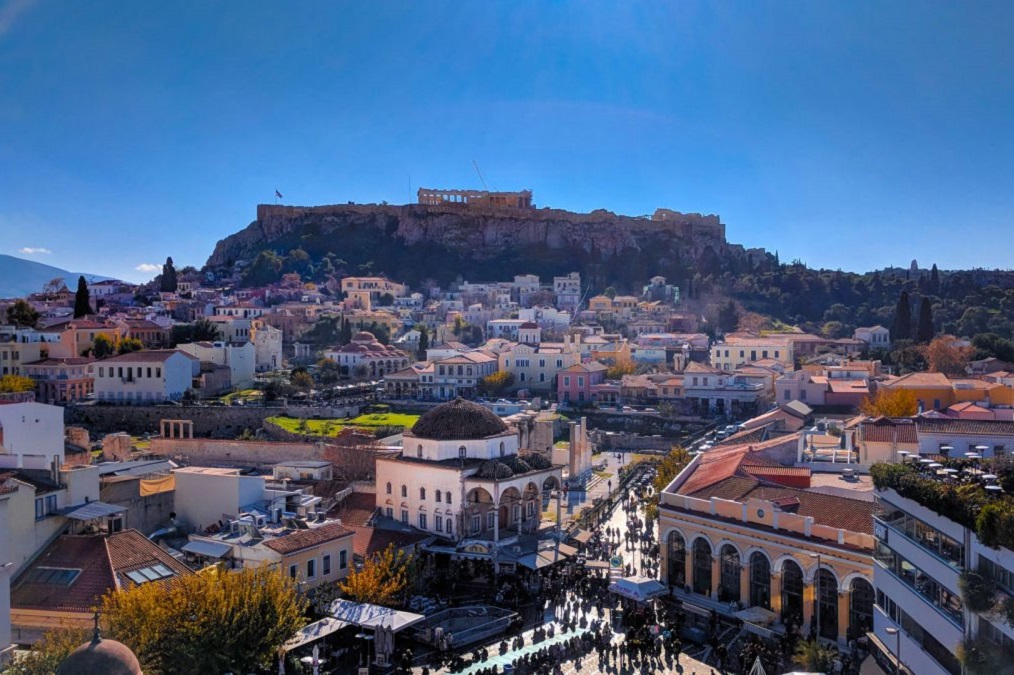 The Region of Attica has won five awards for the video tourism campaign it launched in 2020 to promote the area’s destinations and thematic experiences.

Aiming to promote its campaign to to as many markets possible and attract more foreign travelers to Attica, regional authorities took part in a total of 13 festivals organized by CIFFT – the International Committee of Tourism Film Festivals.

Following its participation in 13 film festivals, the region received the following five honors:

“These significant distinctions are the best reward for our efforts to make Attica a top tourism destination. We continue to implement a strategy that aims to highlight Attica as a destination that offers multiple possibilities, all 365 days a year,” Attica Governor George Patoulis said.

Created in 1989,  CIFFT every year brings together the world’s best tourism film festivals from four continents for the CIFFT Circuit.

In partnership with its endorsers, the World Tourism Organization, the European Travel Commission, the Caribbean Tourism Organization and the Centro America Tourism Association, CIFFT works to encourage tourism destinations to achieve excellence in promoting their products, services, and locations through videos.

German Travel Spending in Greece Increases Over 100% in January-October