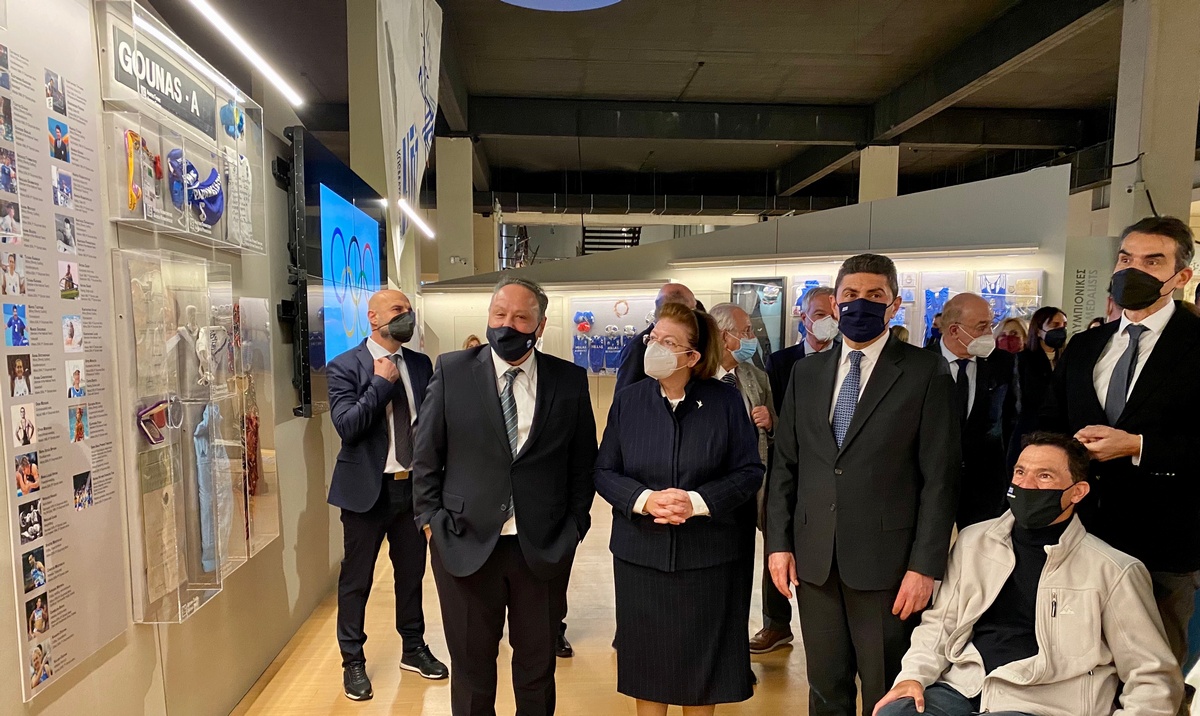 A permanent exhibition dedicated to the Olympic Games recently opened to the public at the Olympic Museum of Thessaloniki.

According to Deputy Culture and Sports Minister Lefteris Avgenakis, the museum showcases a unique universal collection of Olympic items.

“The archives, the numerous interactive applications and 3D digital illustrations bring to life the history of the Olympic Games from antiquity until today,” Avgenakis said on social media after the inauguration ceremony. 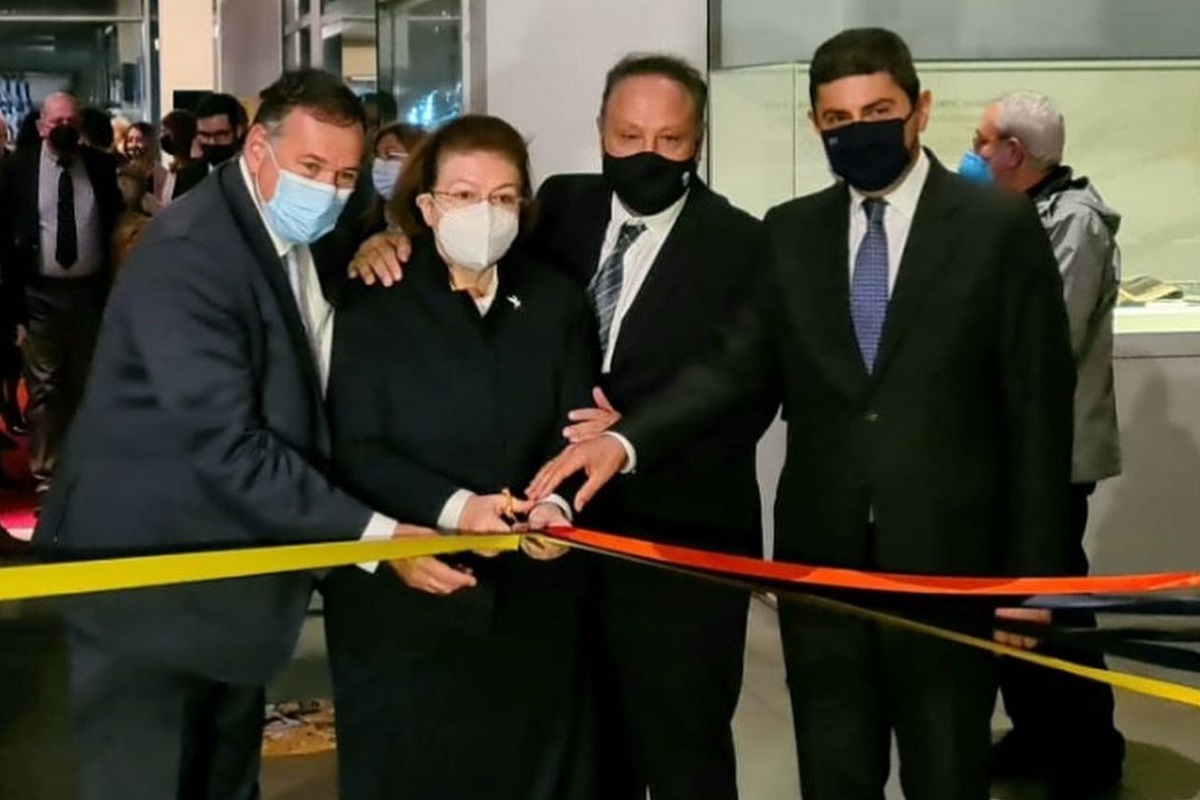 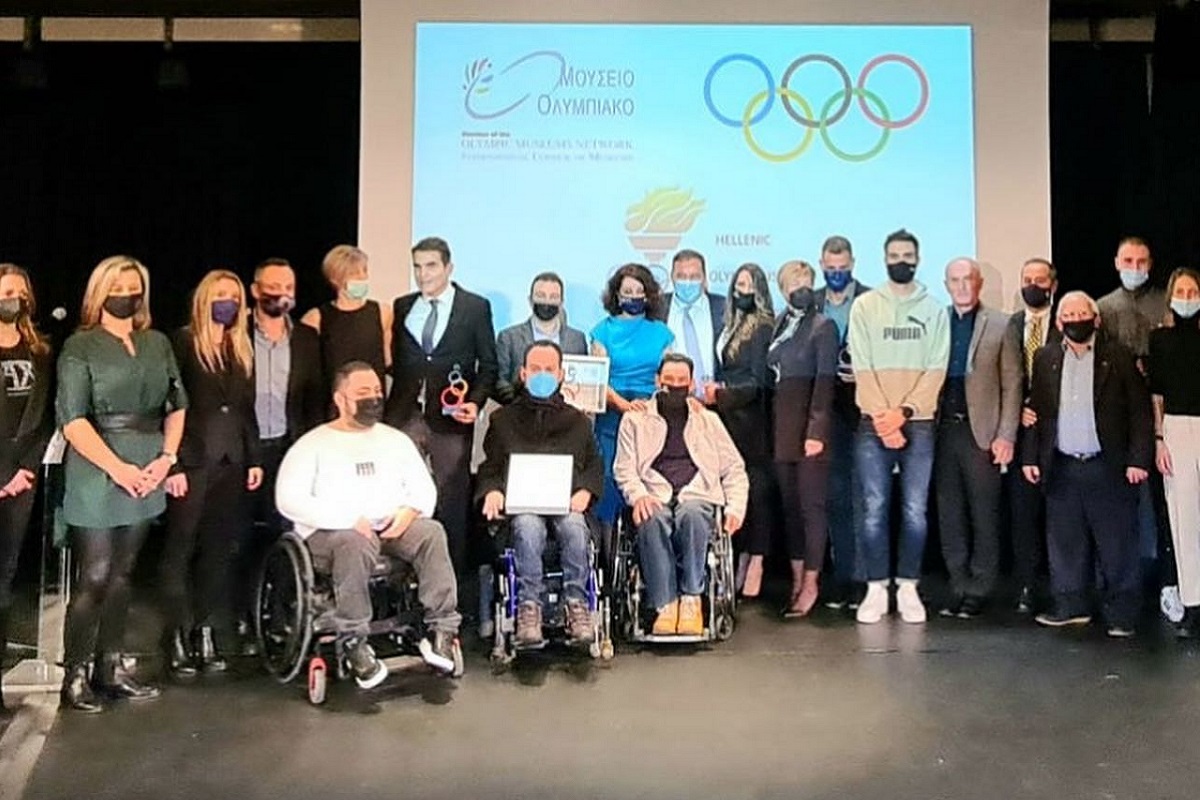 The event also included an honorary award ceremony for the members of Greece’s Olympic and Paralympic teams, the medalists of the 2021 Tokyo Olympic Games, the culture minister and the museum’s supporters.

The Olympic Museum of Thessaloniki has been collecting and showcasing Greece’s Olympic and cultural legacy since 1998.