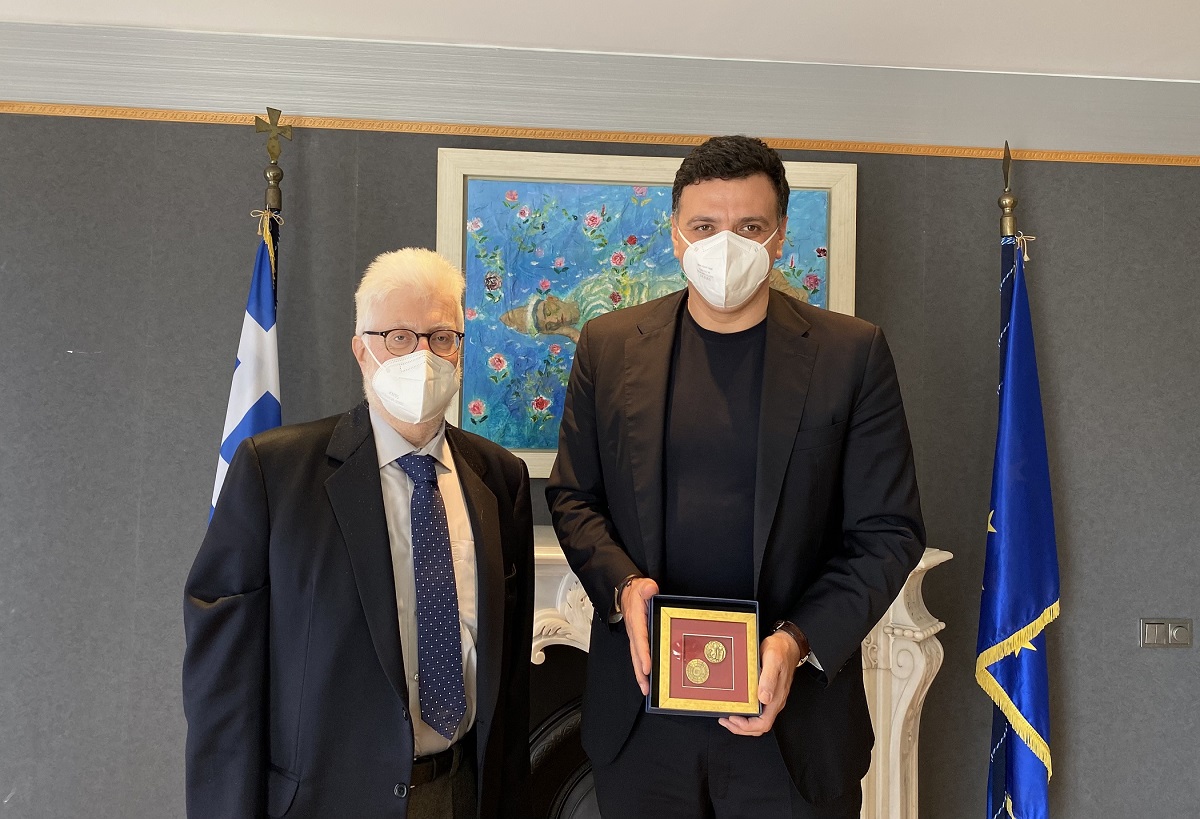 Bookings for winter destinations in the coming weeks are on an upward trend, said Greek Tourism Minister Vasilis Kikilias after meeting with Moisis Elisaf, mayor of Ioannina, the capital of the Epirus Region in Northern Greece, where hotels are reporting 65-70 percent occupancy levels.

Elisaf briefed Kikilias on actions required to further establish Ioannina as a strong tourist destination with particular focus on alternative forms of tourism including the development of religious and conference products.

In this direction, Elisaf referred to a strategic project aimed at highlighting religious routes and Christian, Muslim and Jewish buildings in the historical center of Ioannina, which will position the city on the religious tourism map. Budgeted at 675,000 euros, the project will be funded by the tourism ministry.

“This is the first time that the GNTO is running a campaign for winter tourism, aimed at further strengthening the tourist product of Ioannina and Epirus, in general,” he said. 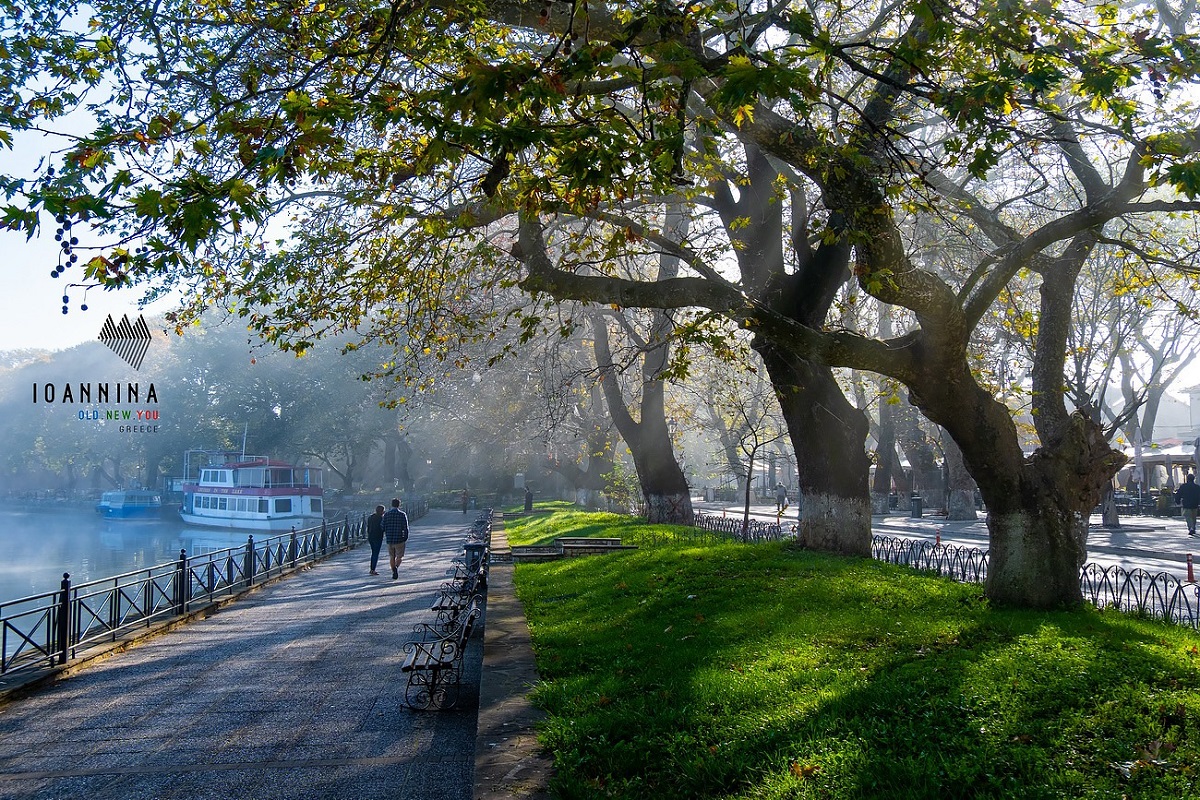 The minister also welcomed the news that occupancy levels in Ioannina reached 70 percent in November.

“Right now, occupancy levels are at 65-70 percent at hotels in the city and according to December data for winter or Christmas destinations, occupancy rates are very high,” said Kikilias, adding that adhering to health protocols and getting vaccinated will ensure the safe operation of hotels and keep tourism going.