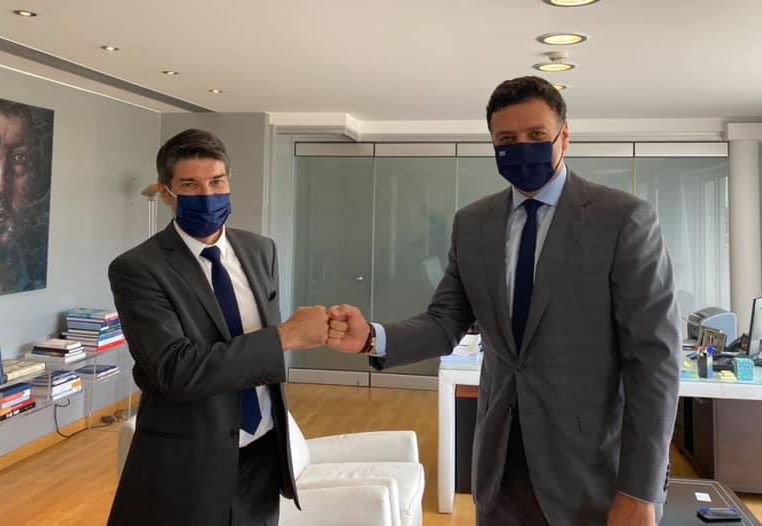 Held at the Paris Expo Porte de Versailles, Top Resa is the multi-target trade fair for travel, which covers the tourism forms of business, leisure, groups and MICE.

“This year’s tourism feedback from France is very optimistic, as Greece was the first international destination of choice for the French in June and July,” the Greek Tourism Ministry said in an announcement.

According to the ministry, the number of French visitors to Greece skyrocketed in July, marking a “remarkable fact” as it was the first time that a foreign destination surpassed France’s domestic tourism numbers. 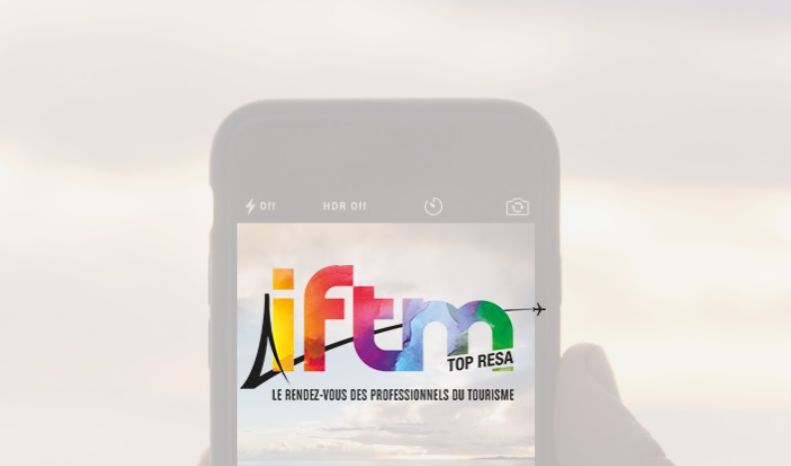 During his visit to Top Resa 2021, the Greek tourism minister will attend the exhibition’s official opening and meet with his French counterpart Jean-Baptiste Lemoyne. Kikilias’ agenda in Paris includes a series of scheduled meetings with high-ranking executives of the French tourism market and representatives of public and private bodies in the tourism industry.

The focus of the minister’s meetings will be to further strengthen bilateral tourism relations with France and boost French arrivals to Greece.

According to the ministry, contacts have already been made with the French side with a view to extend Greece’s tourism season and increase the number of visitors to the country’s lesser known destinations.

To this end, Minister Kikilias will meet with senior executives of Air France and Transavia, as well as with the CEO of ATOUT France, the official national agency for tourism development and promotion of France as a tourist destination, which determines its national tourism strategy.

The tourism minister’s visit to France will end on Wednesday, October 6, with a dinner attended by his counterparts of European Union member states.