Plaka Bridge in Greece to Receive Accolade from Europa Nostra 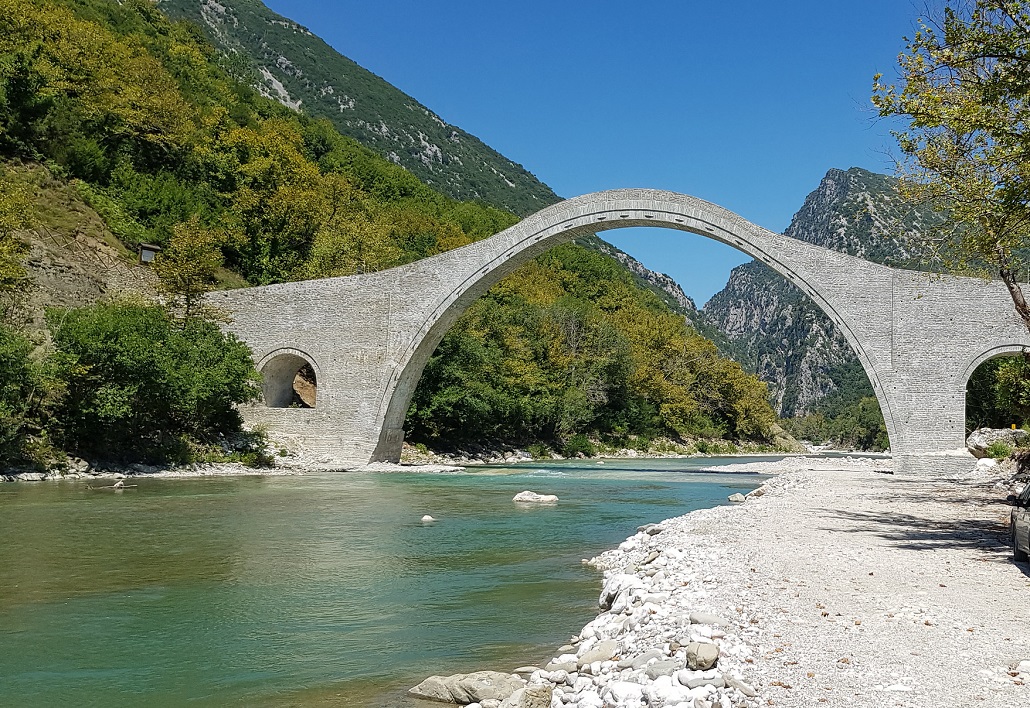 The restored bridge of Plaka in Epirus. Photo source: Ministry of Culture

Greece will receive a Europa Nostra award for the restoration of the historic Plaka bridge in Epirus, during a ceremony to be held in Tzoumerka on Saturday, October 2.

The event follows the announcement of the European Heritage Awards 2021, the EU initiative for cultural heritage organized by the European Commission and Europa Nostra.

Funded by the Creative Europe program, the awards this year honored 24 exemplary achievements from 18 European countries.

During the upcoming ceremony, those involved with the Plaka bridge restoration project will receive an honorary plaque by Europa Nostra officials.

The history of Plaka bridge 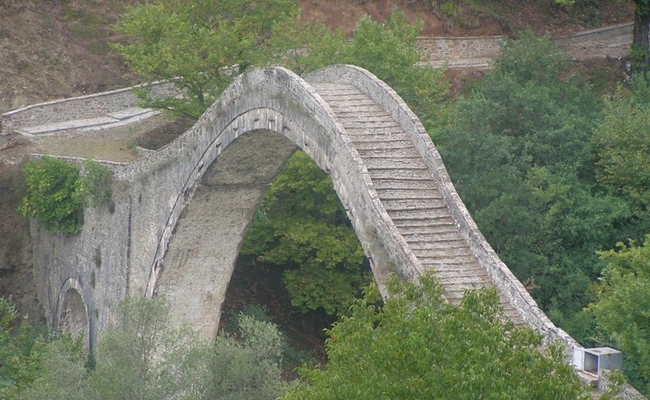 The Plaka Bridge was built in 1866 on the river Arachthos with an arch spanning over 40 metres with a height of 20 metres. It is listed as a protected historical monument and has an important historical significance to Greece.

The bridge was constructed to establish communication and trade with surrounding communities and, until 1913, it was on the border line between Greece and the Ottoman Empire, serving as one of the two mainland entrances to Greece.

Though limited repair works were carried out on the bridge over time, none addressed the serious underwater erosion of its foundations.

In February 2015, during a heavy storm that caused the river to overflow, a significant part of the main arch and the east pier of the bridge collapsed. 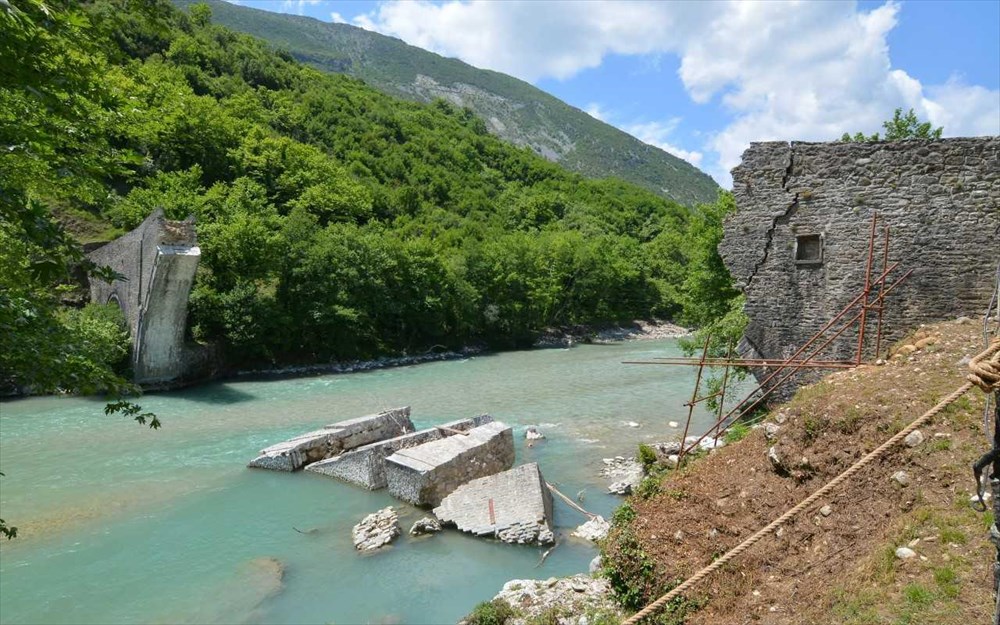 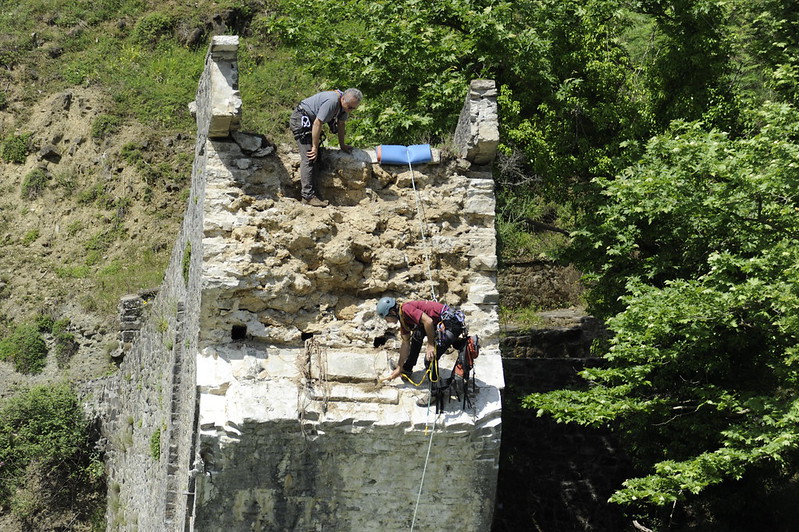 The project has restored the bridge to its former beauty and underlined its considerable value to both the tangible and intangible values of the natural landscape in which it is found. 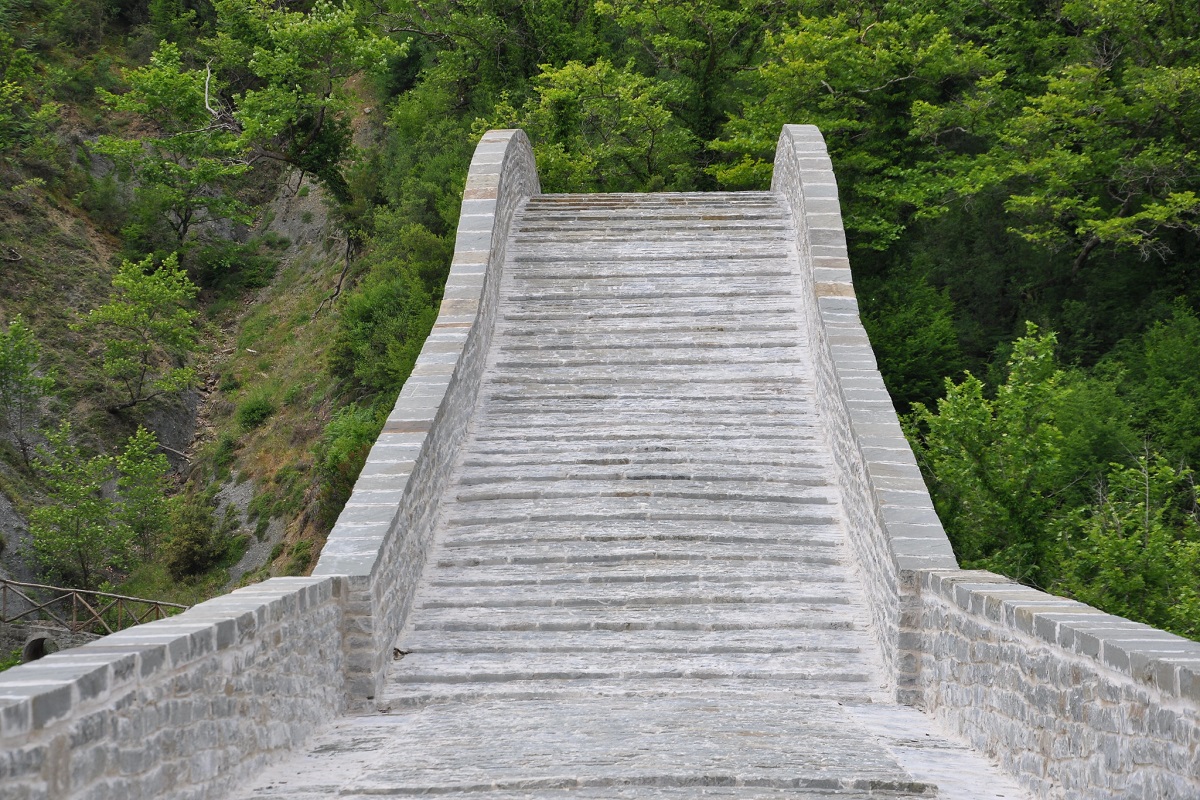 Credits: Ministry of Culture and Sports, 2020

After a short presentation of the restoration project, Culture Minister Lina Mendoni will receive the honorary plaque in the presence of ELLET (Society for the Environment and Cultural Heritage) President Lydia Carras and Europa Nostra Secretary General Sneška Quaedvlieg – Mihailović.

A guided tour of the site will follow with Manolis Korres, restoration architect, civil engineer and honorary professor of the National Technical University of Athens.