Greece–Saudi Arabia to Boost Ties with Investments, Tourism and Trade 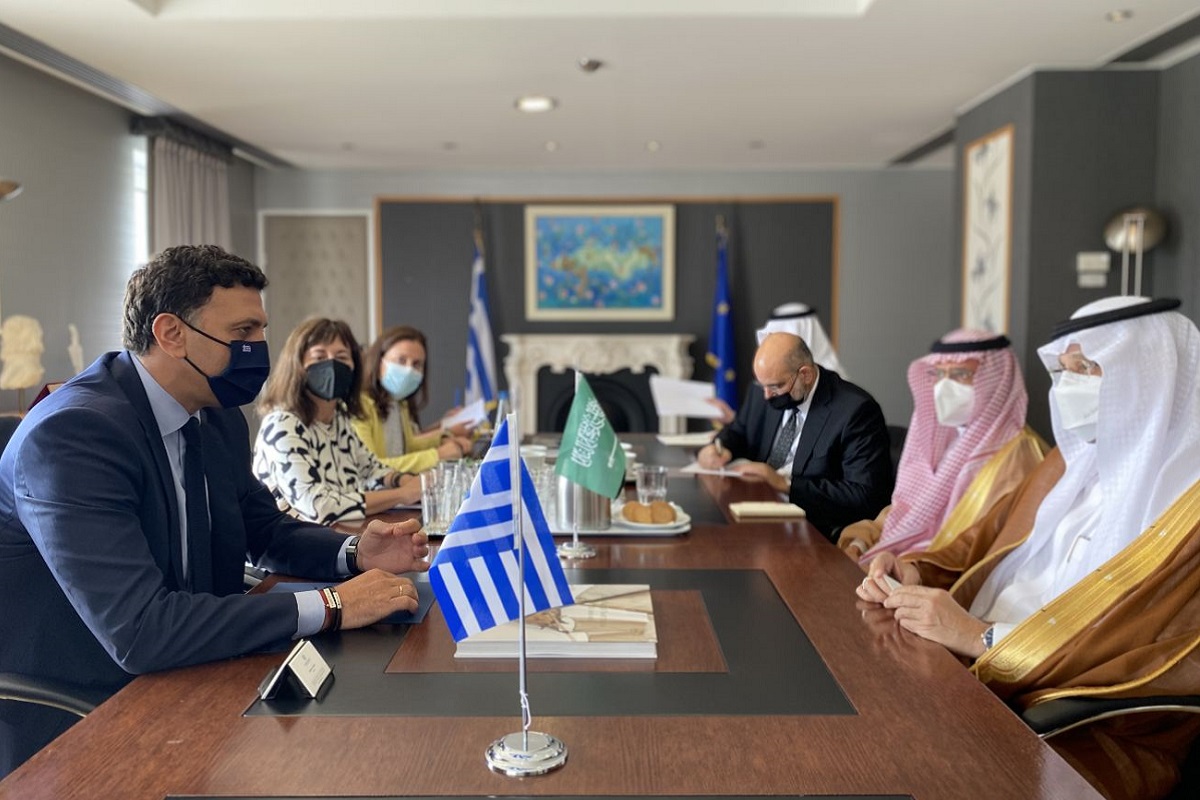 The Saudi minister said tourism was an ideal springboard to further enhance relations between the two countries. In this direction, he requested that tourism sector professionals accompany Prime Minister Kyriakos Mitsotakis on his upcoming visit to Saudi Arabia.

Bin Abdulaziz Al-Falih praised Greece for its efforts to keep the country open to tourists during the coronavirus (Covid-19) pandemic and requested that Greece share its knowhow and experience with Saudi Arabia.

In this direction, Kikilias said the ministry would be organizing a workshop for the exchange of knowhow during which investor opportunities will also be presented. 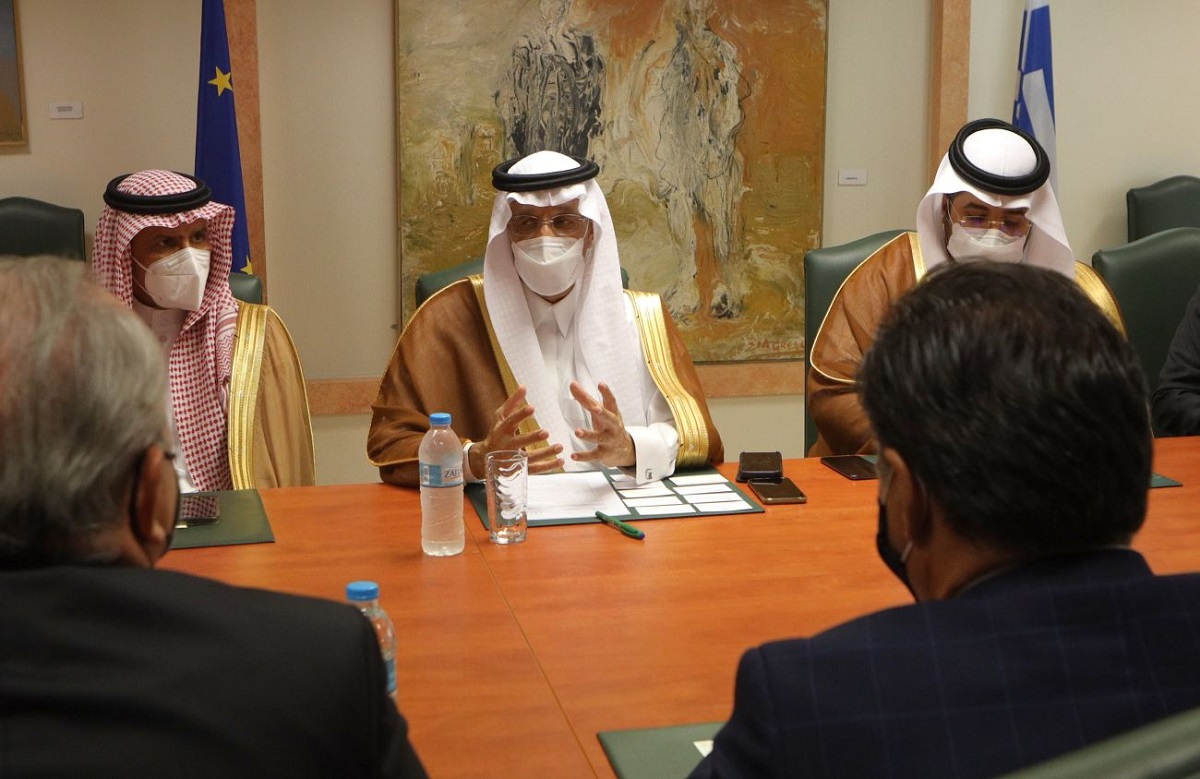 Kikilias underlined that Greece had gone to great lengths to facilitate investments and reiterated his call to tourism associations to participate in the business council to be set up under the Joint Action Plan 2021-2023 agreed to between the two countries.

“There have always been good relations on a personal and political level, but now this relationship is being upgraded to the level of strategic cooperation,” bin Abdulaziz Al-Falih said, adding that the focus would be on “trade and investment flows between the two countries”.

“The dynamic is great. I believe that you will see a lot of investment in both countries as well as business cooperation between the two nations in business plans in other countries,” he said. 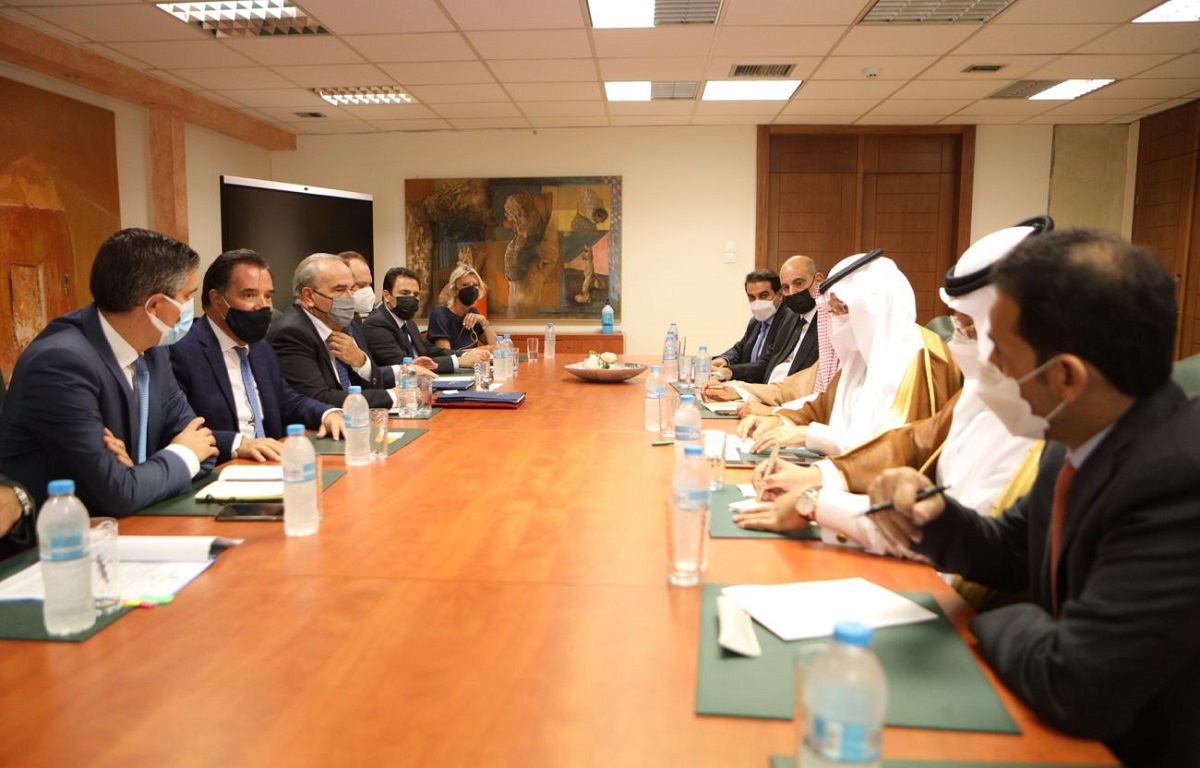 The Saudi Arabia investment ministry and Enterprise Greece, the country’s official investment and trade promotion agency, signed an agreement this week to facilitate investor activity between the two nations. An agreement to establish a business council between the Hellenic Federation of Enterprises (SEV) and the Council of Saudi Chambers followed.

“We reaffirmed our mutual will to strengthen economic cooperation by tapping into business opportunities and promoting investment in both countries,” said Georgiadis, who  confirmed that a delegation of entrepreneurs from Greece would be visiting Saudi Arabia next month.

A mission of Saudi businesspersons will be visiting Greece by the end of the year, he said.