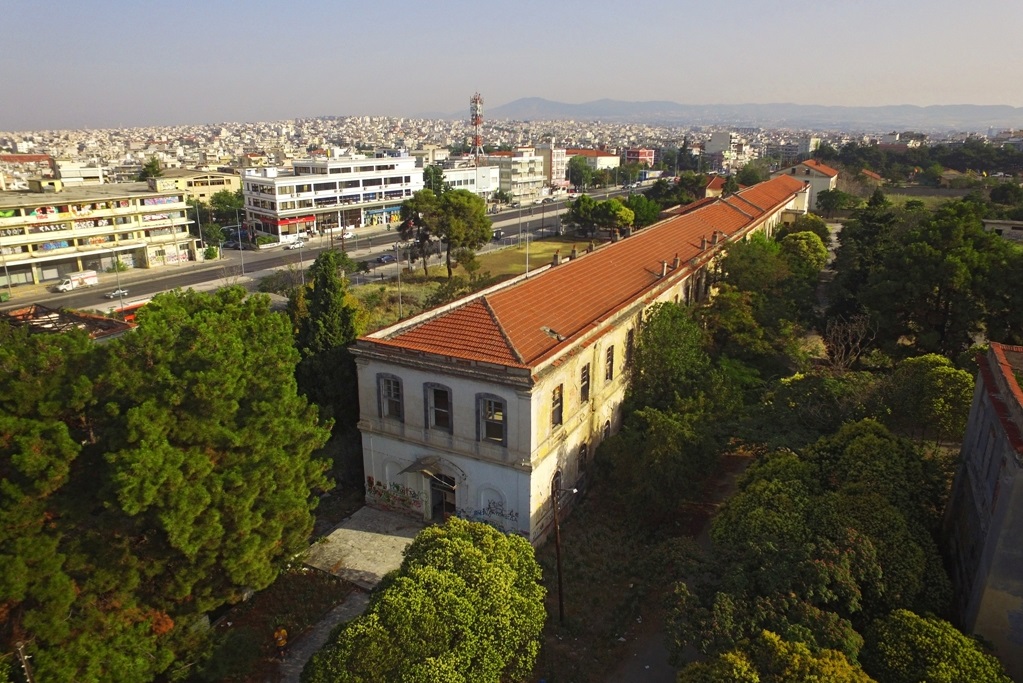 Greek authorities have approved an urban plan for the creation of a metropolitan park in the area of the historic “Pavlos Melas” army camp in Stavroupoli, Thessaloniki.

According to an announcement by the Environment Ministry, the project’s special urban plan, as well as the area’s land use and building restrictions have been defined with a new presidential decree.

Covering an area of some 35 hectares, the site is in a key location in the northwestern side of Thessaloniki. A part of the former “Pavlos Melas” army camp is closely linked to Stavroupolis’ history as in the early 20th century, the area hosted refugee settlements mainly of Pontic Greeks.

A large part of the former camp has been declared a historic site, while some of its buildings have been designated monuments.

The project’s plan foresees the creation of public green spaces covering over 90 percent of the total area. 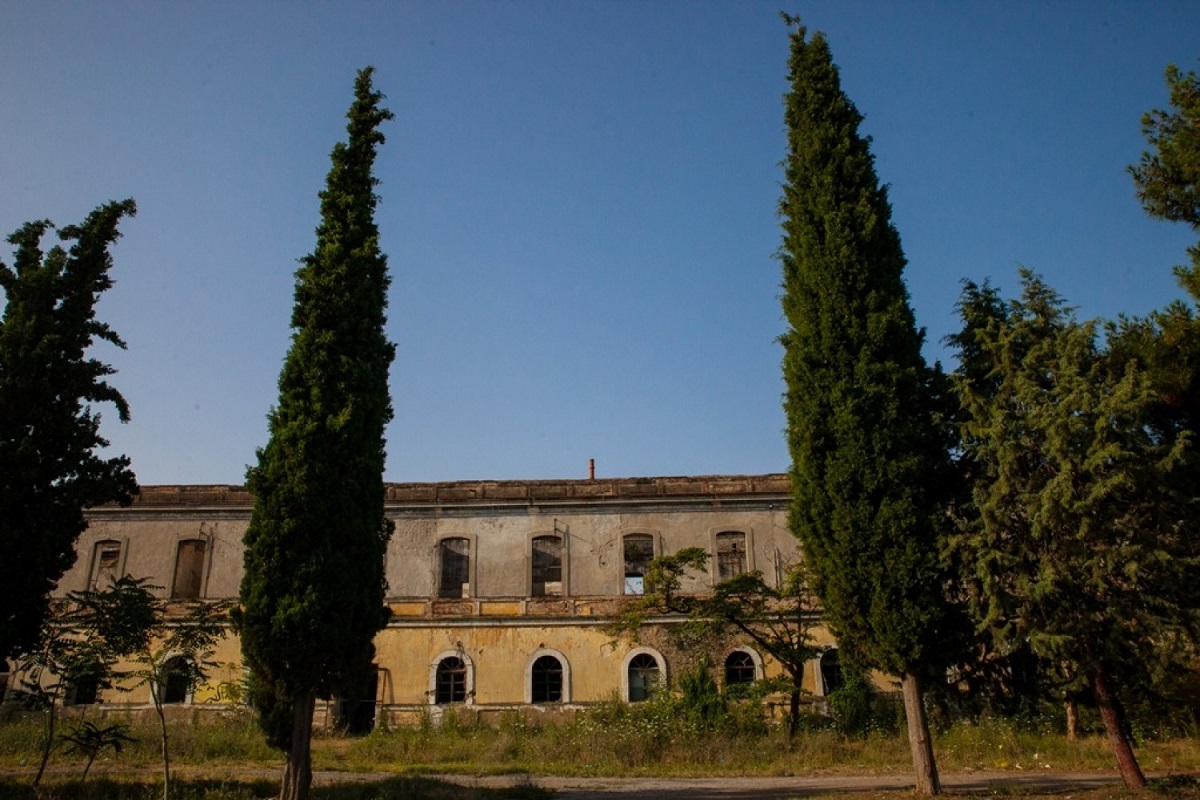 “Thessaloniki’s [new] metropolitan park will offer free green spaces for culture, education and recreation. It will significantly improve the quality of everyday life for residents and become a site of attraction for visitors,” Deputy Environment Minister responsible for spatial planning Nikos Tagaras said.