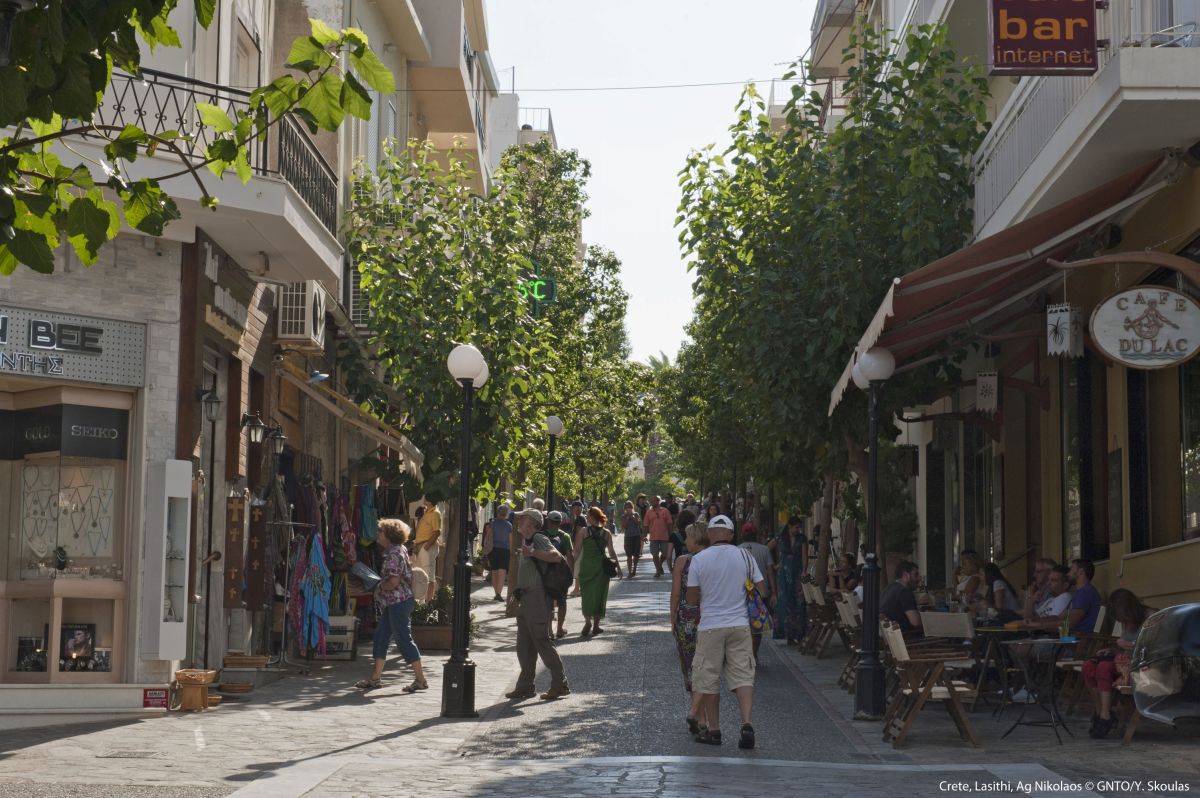 Tourism and improving consumer confidence is set to drive Greece’s GDP up by a rate of 13 percent in the second quarter (Q2) of the year, said a report released this week by the National Bank of Greece (NBG).

The revised report takes into account new data which reflect a stronger than initially estimated growth dynamic over the April-August period.

Earlier this month, NBG released a study according to which the country’s tourism sector should be able to recover up to 50 percent of pre-Covid 2019 levels in 2021.

NBG analysts now cite stronger inbound tourist flows in July and August, which they say, is likely to pave the way for a 50 percent recovery of 2019 annual travel receipts by the end of the year.

They also take into account the increase in scheduled seats on international flights for August as well as booking data for the rest of August and into September, which they say is indicative of a continuing dynamic. 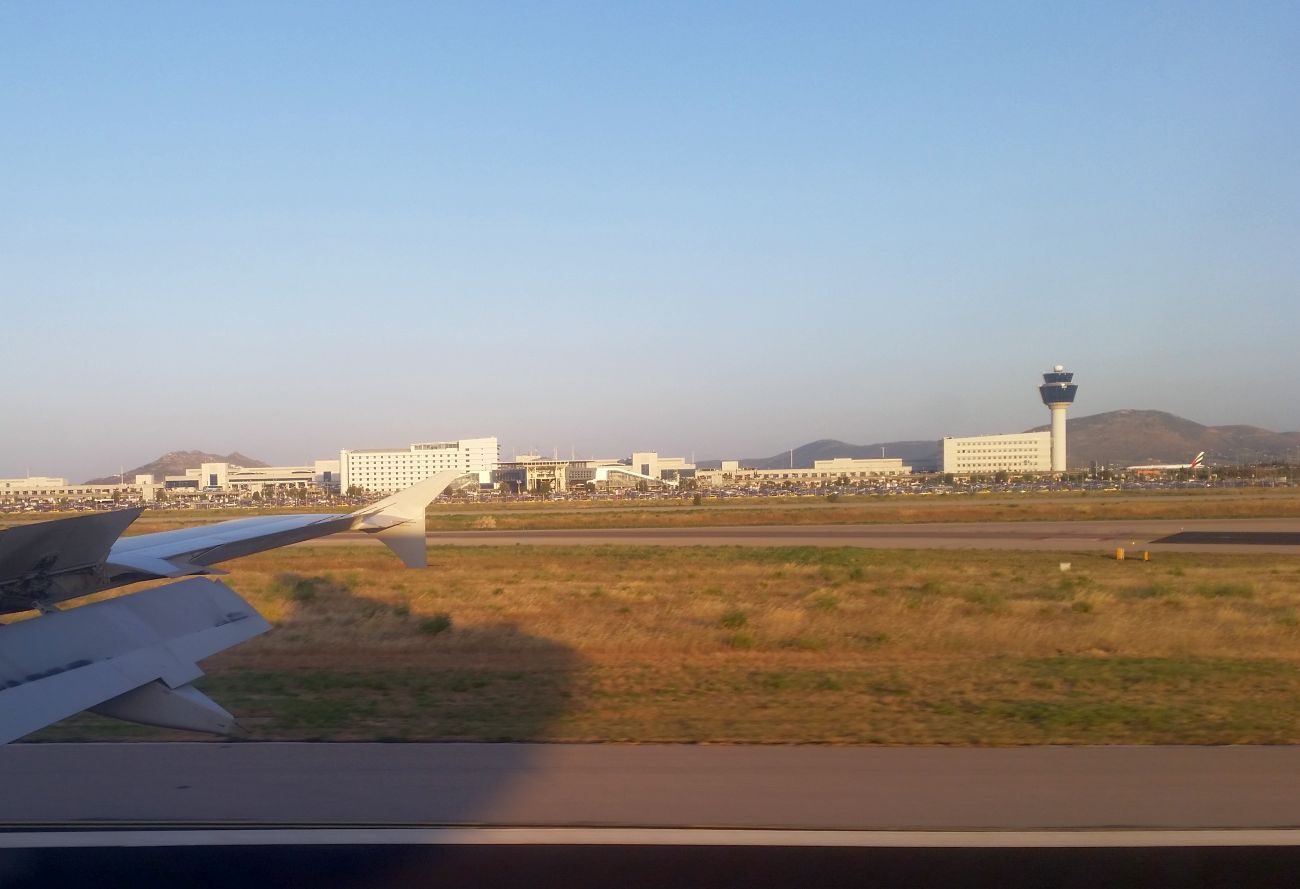 In view of the new data, NBG revises upward its initial projection of 10 percent growth with Q2 GDP expected to grow at a rate of over 13 percent annually, receiving a large boost from private consumption, it said.

“The current dynamic indicates an increased probability of doubling tourist receipts and arrivals on an annual basis and exceeding 50 percent of 2019 receipts in the whole year,” it said.

The NBG report goes on to add that achieving this would require flight and bookings to continue into September and for much of October as well as ensuring that the pandemic remains under control in parallel to accelerating vaccination.

At the same time, besides Greece opening to tourists, NBG attributes the positive news to improved consumer confidence as insecurity began to subside, stimulating private spending mainly on goods and services, including on hospitality and F&B services (up by 194 percent), airlines (+192 percent), and entertainment and leisure activities (+84 percent) in Q2 2021.