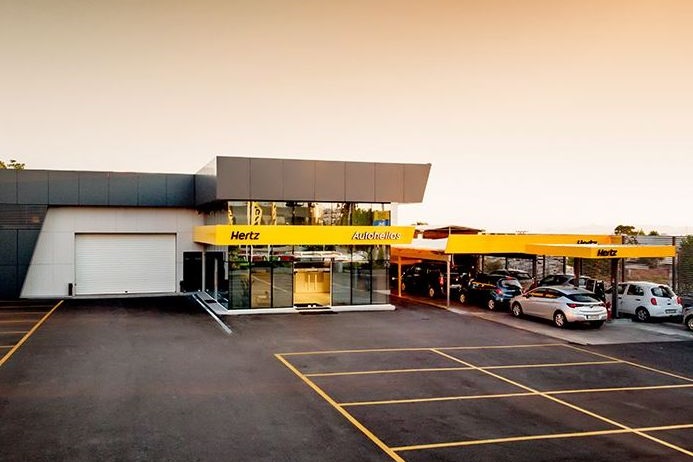 Autohellas has signed a financing agreement with JPMorgan Chase for 180 million euros through securitization of lease receivables (Asset Backed Securitization).

This agreement is the second of the same type for Autohellas following a similar agreement signed in 2018 with EIB, EIF, EBRD & KFW, which was also the first lease receivables securitization signed outside the banking sector in Greece. This first transaction ended in June 2021.

The size of this second transaction is more than double compared to the amount of the first one (180 million euros with JPMorgan Chase versus 72 million euros in 2018).

The second agreement is a non-recourse transaction despite the significant improvement in commercial terms.

The agreement also releases equity for the company’s further development in the rent-a-car business, which is gradually recovering mainly in Greece, but also in the other six countries where it operates, as well as for its investment in electric mobility.

“Already, in 2021, we have invested in the purchase of about 7,000 new cars in Greece alone, including more than 10 different types of electric cars for our rent-a-car fleet,” Dimitrakopoulou added.

In this transaction with JPM, Alpha Bank S.A. will act as a back-up servicer and provide the Greek bank account of the Special Purpose Vehicle serving the transaction.