Elivi Hotels Gets Go-ahead for Strategic Tourism Project on Skiathos 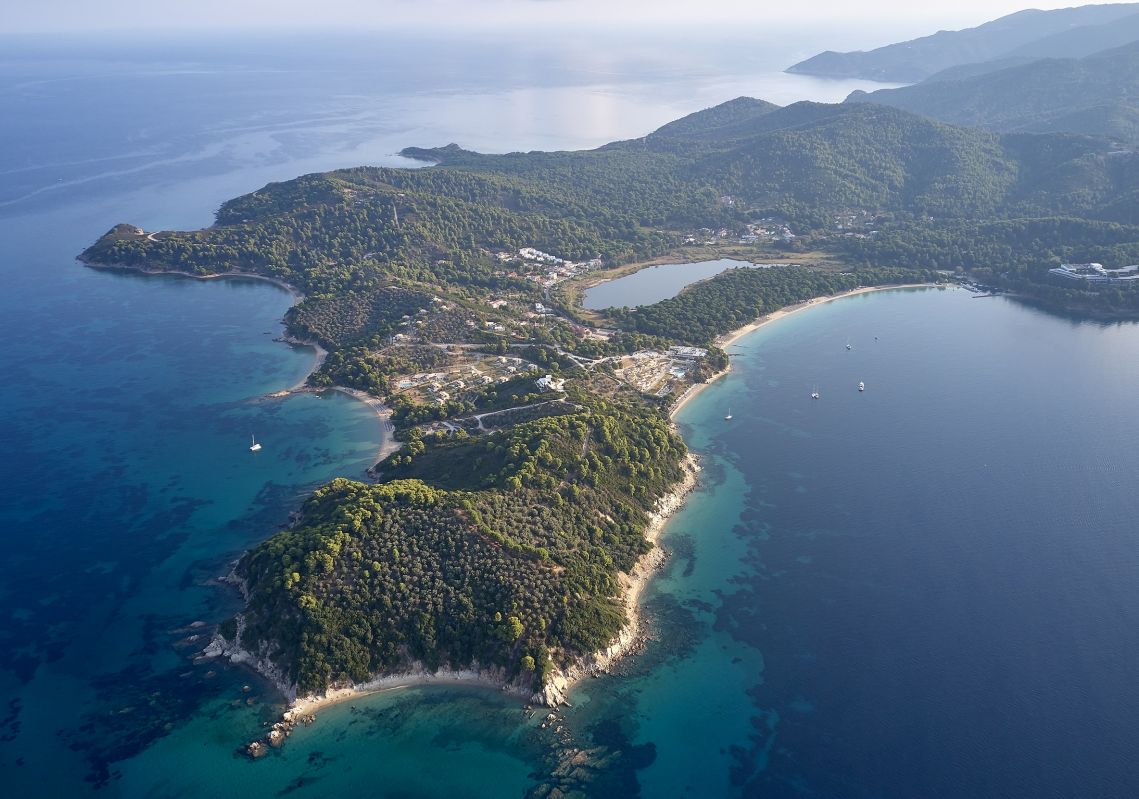 Elivi Hotels received the green light from Greek authorities to proceed with a 52-million-euro strategic tourism investment on the island of Skiathos.

The company said on Thursday that the decision by Greece’s Interministerial Committee on Strategic Investments (DESE) under Development & Investments Minister Adonis Georgiadis was a vote of confidence in tourism.

Under the decision, Elivi’s investment has been incorporated in the government’s strategic investments program which foresees fast-track procedures.

The project – a 267-room and 534-bed luxury tourism resort – will complement the company’s existing Elivi Skiathos in the famed Koukounaries region and is scheduled to be completed in four years’ time.

The new facility will include a 58-room, 5-star hotel, 154 furnished bungalows and 55 exclusive furnished flats and bungalows in addition to a wellness center and spa, a gym, three restaurants, and two conference centers. The master plan also foresees the construction of a marina.

As part of Elivi Hotels’ philosophy and corporate responsibility policy, the investment is set to create 320 new jobs and support dozens of local producers and suppliers amounting to 9 million euros during construction and 11 million euros annually during operation.

According to Elivi Hotels, the tourism investment is expected to create up to 268 million euros in value added for the Greek economy over a 20-year period.

As part of its sustainable development strategy, Elivi Hotels said it will channel 0.1 percent of its turnover into Environmental, Social, and Corporate Governance (ESG) projects and actions.

The company said it plans among others to be awarded Blue Flag status for its beaches, mark forestry paths and fire protection zones in cooperation with competent authorities, support bike-friendly infrastructure as well as implement public environmental awareness actions. 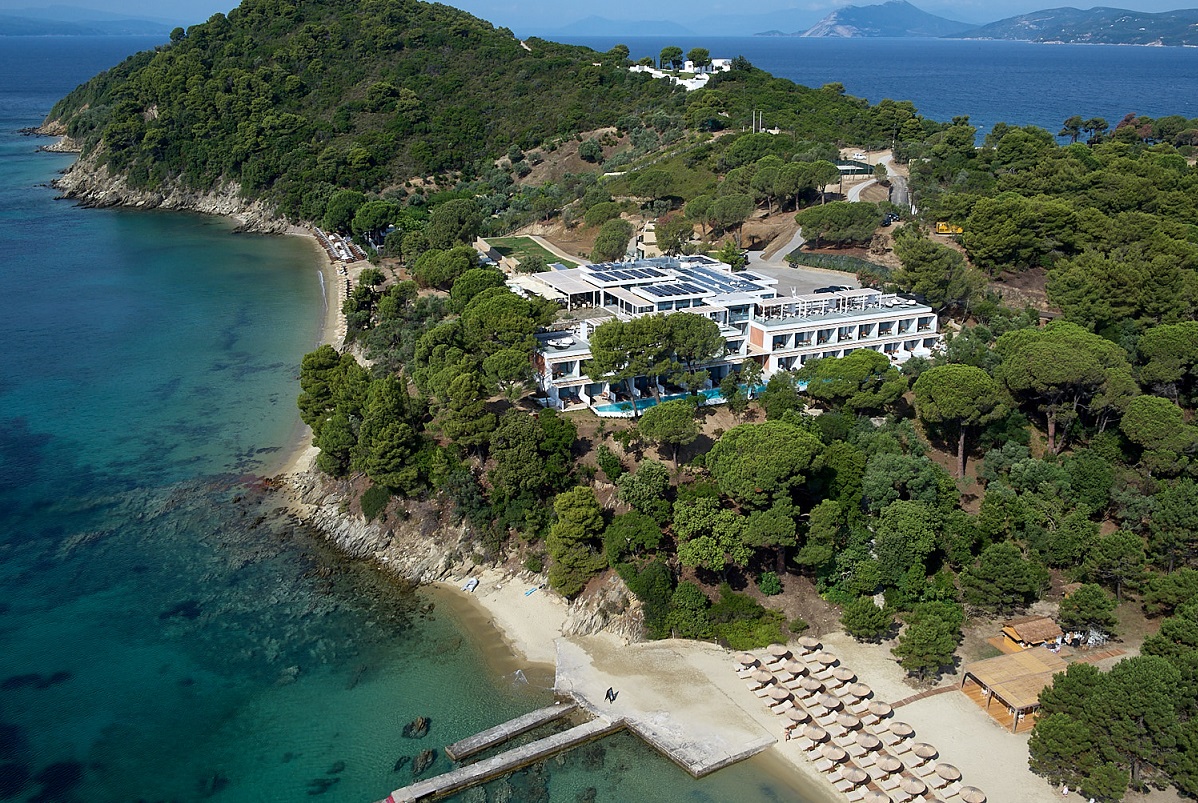 “We continue to invest strategically in Greek tourism and in Skiathos with a vision to turn Elivi Skiathos into a leading luxury and sustainable destination worldwide,” said Vivi Nathanailidou, vice president Elivi Hotels.

“This investment will attract high-level visitors from across the globe, upgrading the island’s tourism product, extending the tourist season, and creating hundreds of new jobs. We are confident that we will have the support of the Greek state,” she added.

Elivi Hotels has been active in hospitality since 2018, with the 5-star, luxury resort Elivi Skiathos and its three complexes: the Elivi Xenia Hotel, the Elivi Grace Suites and the Elivi Nest Villas and Suites.

ECOWEEK 2021 on Aegina: Activities on History, Tourism and Sustainable Design

Greece Looks to Promote its Tourism Villages Through UNWTO Initiative