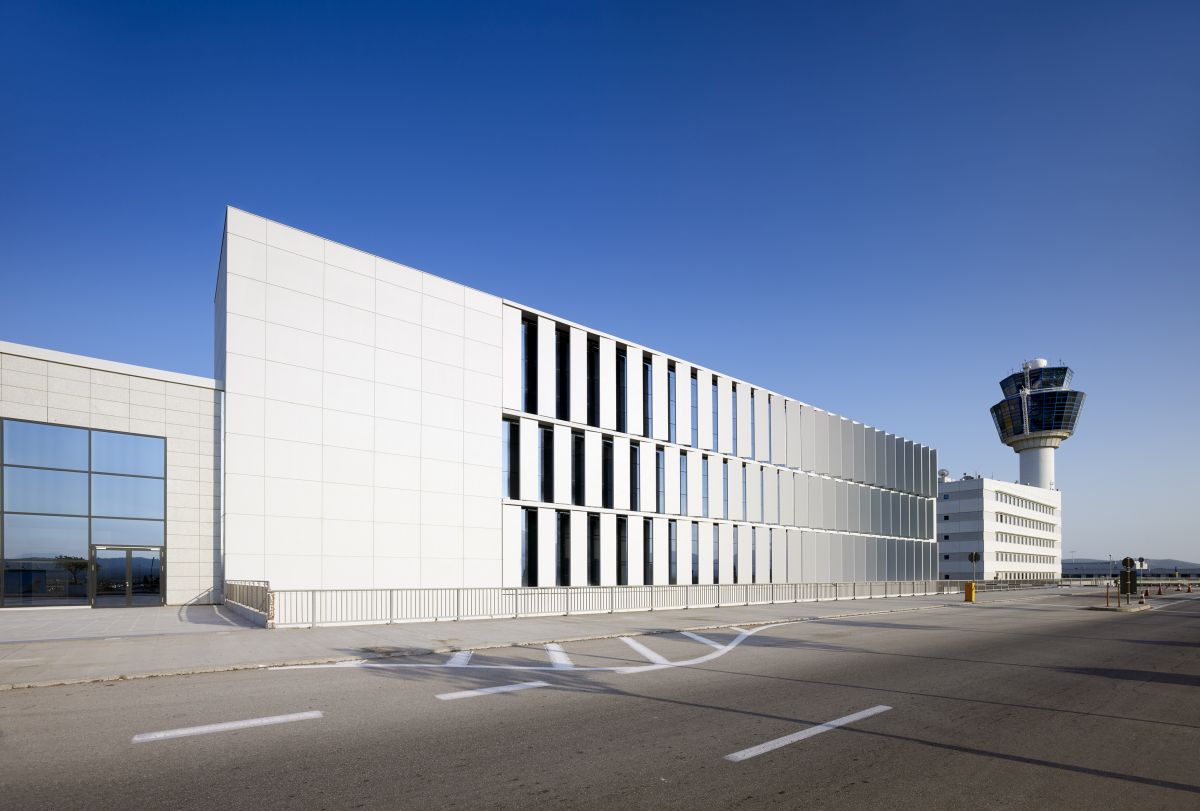 The annual Prix Versailles awards recently announced its 2021 World Selections that celebrate 24 projects in the categories of Airports, Campuses, Passenger Stations and Sports.

Like each year, six airports, six university campuses, six passenger stations and six sports facilities have been chosen, from amongst the hundreds of projects completed in 2020, to compete in the Prix Versailles World Finale. 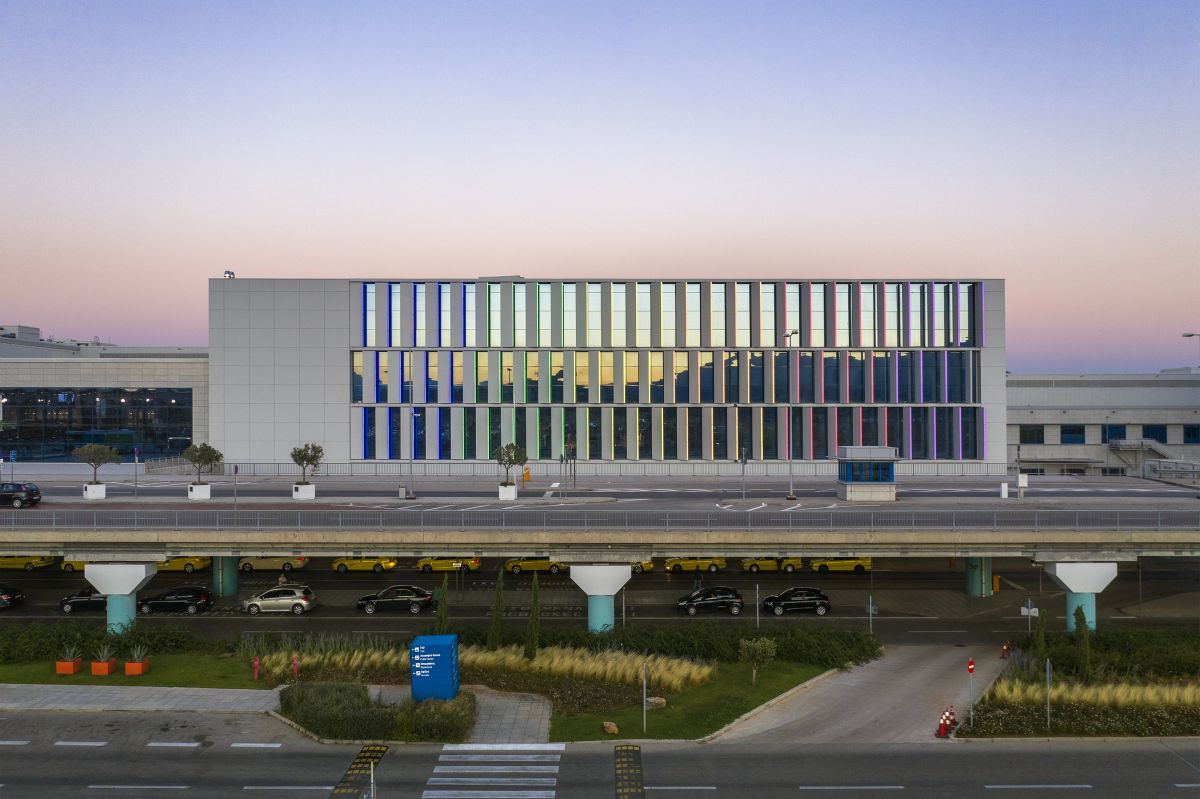 Athens International Airport has been chosen as one of six finalists in the World Selection for the Prix Versailles Airports 2021 for its South Wing expansion that was carried out by Alexandros N. Tombazis and Associates and AVW Architecture.

The criteria of the 2021 World Judges Panel for the selection of candidate airports examine innovation, creativity, reflection of cultural heritage and energy efficiency. 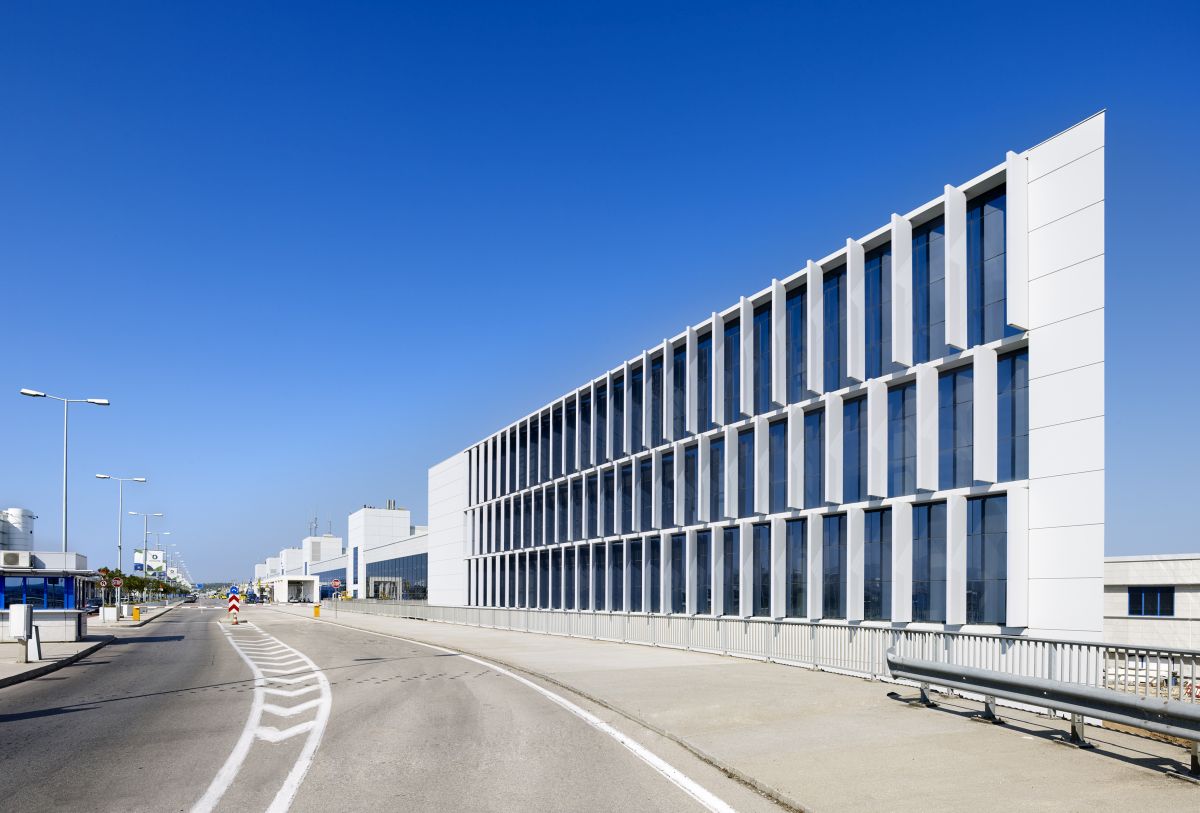 In addition to the 24 selected finalists, the continental winners for the categories of Shops & Stores, Shopping Malls, Hotels and Restaurants will be announced in September.

The announcement of the winning projects will take place at the end of the year at the UNESCO headquarters in Paris.

In Memory of Andreas Potamianos