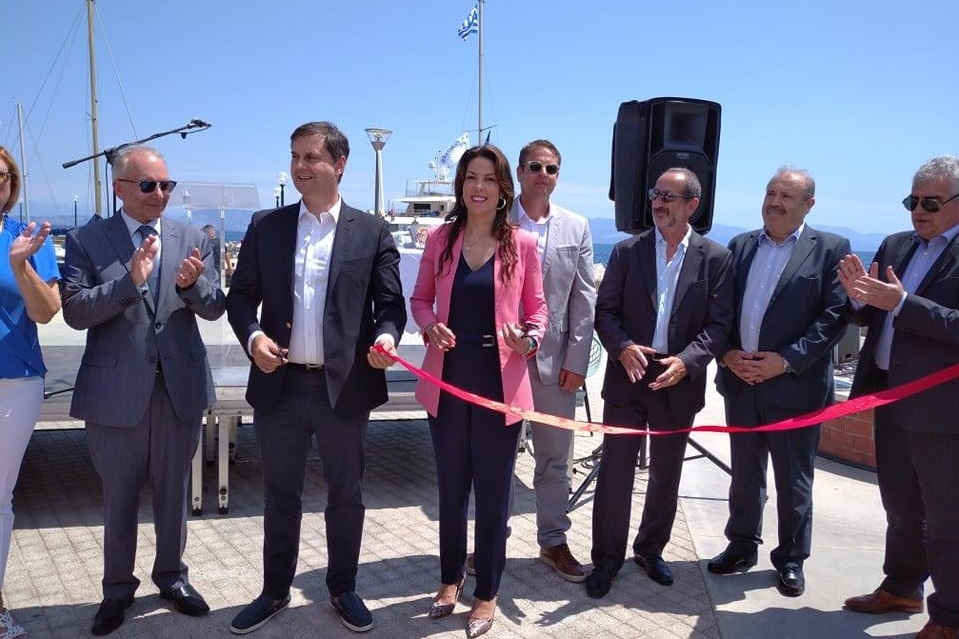 Greek Tourism Minister Harry Theoharis inaugurated this week a new marina in the small town of Benitses on the island of Corfu.

The Benitses marina will cater to the berthing needs of 86 sea craft as well as 10 professional fishing boats.

Speaking during the event, Theoharis referred to the added value to be created from the project, adding it will also contribute to an increase in tourism to Corfu and the Ionian Islands.

The minister went on to stress that it was of utmost importance that all parties involved in the materialization of infrastructure works will have to cooperate so that Greece is able to gain a competitive edge and be among the first traveler choices in this difficult year ahead.

Theoharis added that besides the infrastructure, it was vital Covid measures are adhered to, safety protocols are implemented and vaccinations proceed for a “better quantitative tourism season compared to last year”. 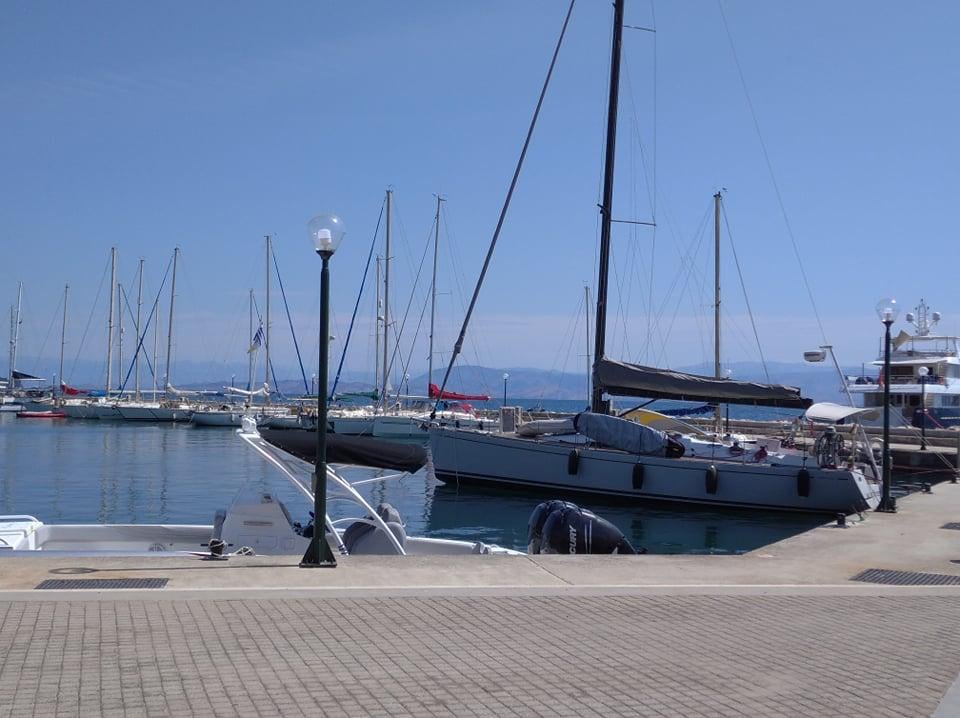 Theoharis said the goal of upgrade works, including the marina in Benitses, was to create added value, “something which is happening right now in 11 regions countrywide”.

He described the Benitses marina, an extension of the fishing town’s existing port, as a feat that took more than 17 years to complete.

Late last month, Greek authorities extended by 15 years the lease for the operation of the Gouvia Marina on Corfu, paving the way for the implementation of the upgrade and modernization by concessionaire Marina Gouvion of the island’s marina budgeted at 6.5 million euros.