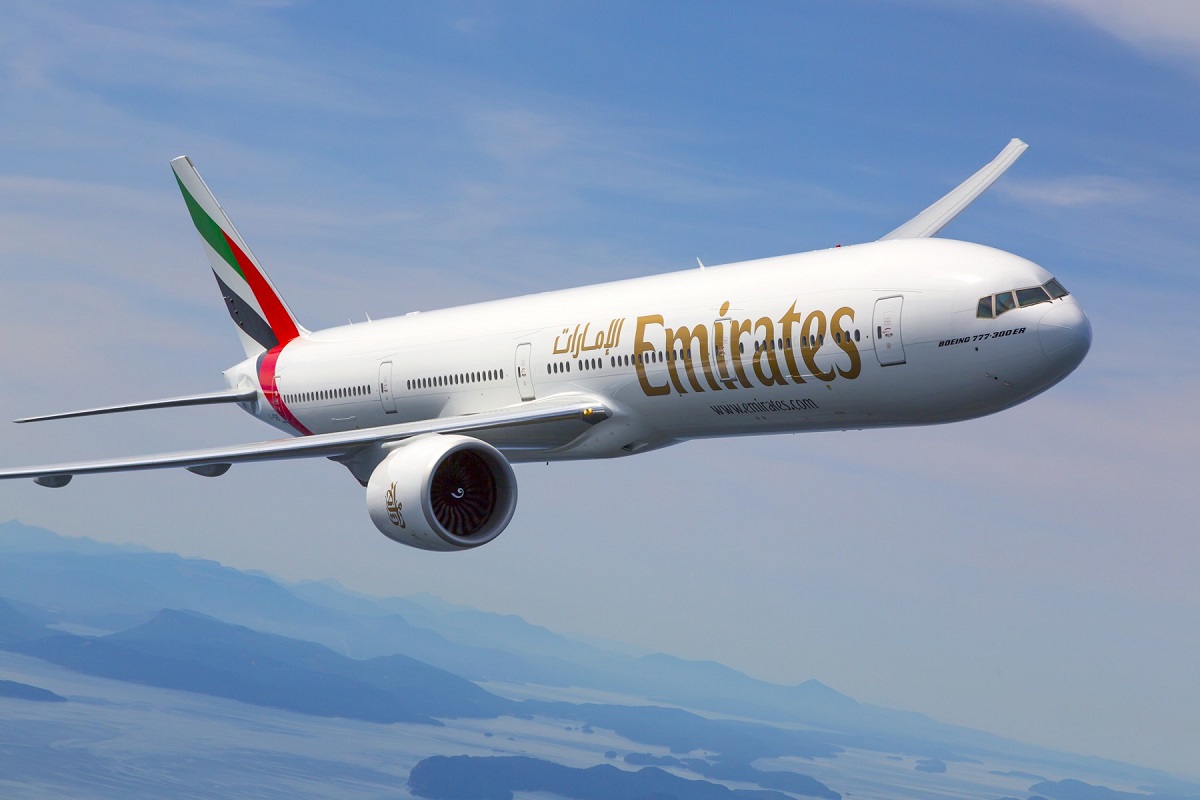 Dubai-​based Emirates airline on Friday announced that it has appointed Alexia Dimopoulou as its Cargo Manager for Greece, filling a strategic position in Emirates cargo operations in the country.

Dimopoulou, an executive with significant experience, has been part of Emirates family for the past 23 years. During the years, she has acquired a deep knowledge of the Greek market and has filled important positions of increased responsibility such as Cargo Supervisor and Operations Process Owner, General Sales Agent etc. 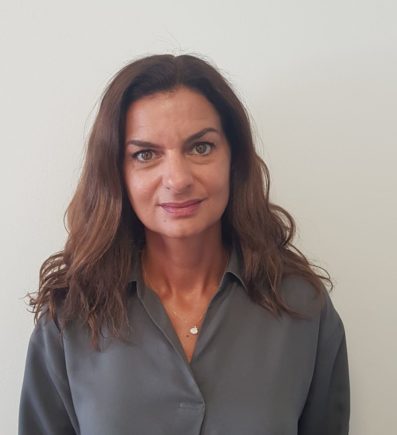 According to an announcement by Emirates, Dimopoulou’s appointment as Cargo Manager strengthens Emirates’ experienced and specialized team in the highly competitive freight transport industry, while also highlights the employee development philosophy that distinguishes Emirates.

“Through my new role and responsibility, I look forward to contributing to the planning and creation of new development opportunities for Emirates in an area of strategic importance,” she said.

Emirates contribution to the Greek trade and economy is very important, since for the last 6 years, the company has been a leading carrier in Greece. From 2017 to 2019, the company had an average uplift of more than 7,700 tons per year, with perishables being approximately 60 percent of the tonnage.

“Together with the Emirates team both in Greece and abroad, we will work towards further expanding air freight transportation in the region, thus actively supporting the Greek economy in the long run,” Dimopoulou added.

During the recent challenging times due to the coronavirus (Covid-19) pandemic, Emirates was forced to limit its flight activity for 4 months, returning to operations in July 2020 with 5 flights per week and quickly regaining its share in the Greek market. The company even succeeded in hitting a record flight during April 2021, carrying 37.4 tonnes of cargo on a regular passenger flight to Dubai.

From June 2021, Emirates’ daily direct connection between Athens and New York has resumed and along with the increase in weekly flights from Dubai to Athens, the cargo capacity available for Greek customers has significantly increased.