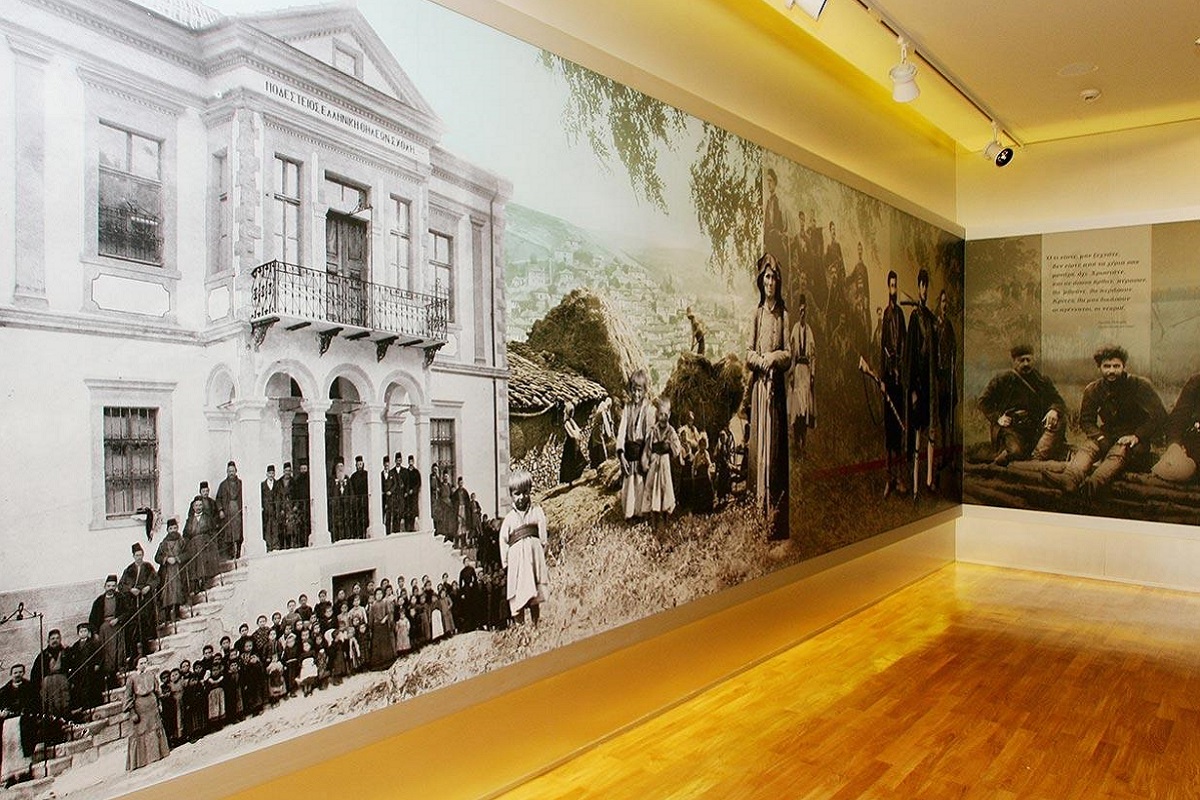 The war history of Thessaloniki, Serres and Kilkis is promoted through a new video campaign that launched recently under the title “20th Century War Memorial Tourism – Central Macedonia, Greece”.

The campaign highlights the significant role the three cities played in the geopolitical developments of the 20th century. It also presents some of the region’s most important monuments – museums, war memorials, military cemeteries – related to the Macedonian Struggle (1904-1908), the Balkan Wars (1912-13), the first and second World Wars.

The video follows another successful video campaign titled “Salonica Front WWI” that ran in international media and supported efforts for the region’s inclusion in the tourism programs of specialized tour operators.

It also seeks to include the region in historic war routes following the example of other European regions. 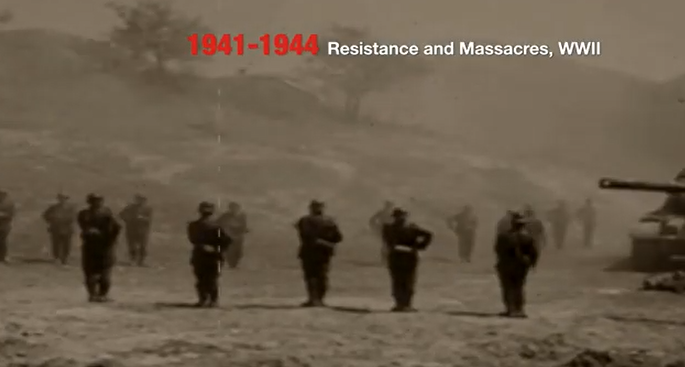 Visual material from the new video.

The promotional material used is the result of the collaboration of prominent history researchers and professors with the Greek Defense Ministry, the Athens War Museum, the Macedonian Struggle Foundation and the Jewish Museum of Thessaloniki.

The campaign was designed by Pass Partout – Tourism Marketing in collaboration with the Thessaloniki Tourism Organization and the regional units of Kilkis and Serres, under the auspices of the Central Macedonia Region.

Civitel Unveils New Websites for All its Hotels