Waterways for Five Evia Ports in the Pipeline 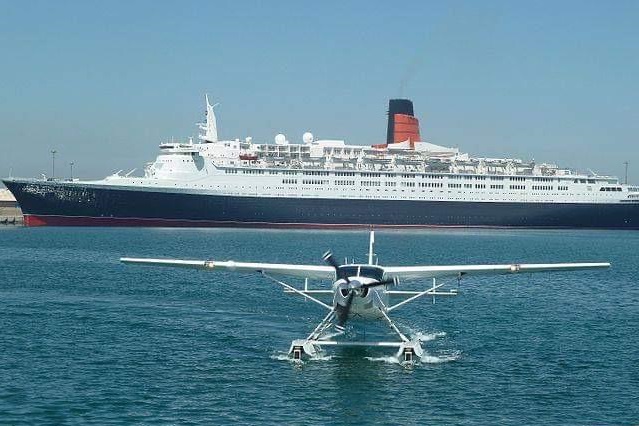 More specifically, the Evia ports of Halkida, Edipso, Kymi, Karystos and Aliveri are in the running for permits which will pave the way for the creation of waterway connections.

The licensing procedures are being overseen by concessionaire Hellenic Seaplanes and Ellinika Ydatodoromia. The two companies will also undertake the construction and management of the projects as foreseen in their agreement with the Evia Port Authortiy. According to the submitted plans, the waterports will include terminals and floating docks.

In the meantime, Hellenic Seaplanes has already begun to draw up flight schedules for its hydroplane fleet linking Evia with the port town of Volos and the Sporades islands initially, and later with Athens and the Cyclades. 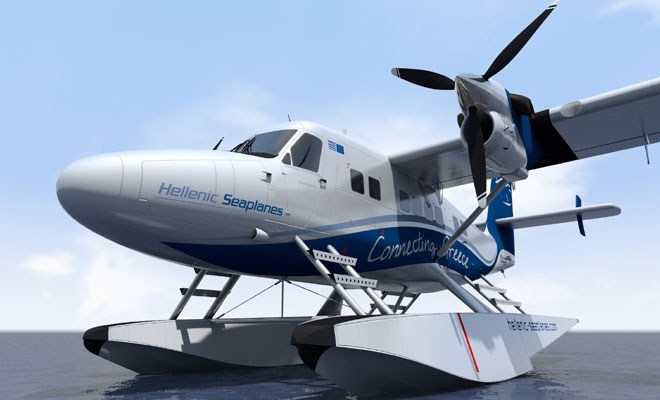 Spyros Geroditis, president of the Evia Port Authority, expressed his satisfaction that procedures were moving ahead.

“After a long period of stagnation, the revised institutional framework demonstrates a clear political to solve problems that were pending and operated restrictively… We hope the project will soon enter the final stretch and in the first months of 2022 the first seaplane flights to Evia will take off,” he said.

Hellenic Seaplanes Chairman and Managing Director Nicolas Charalambous referred to the importance of the project, which he said will  contribute to the island’s connectivity and expressed his confidence that seaplane services will strengthen the tourism product and provide impetus for growth and development.