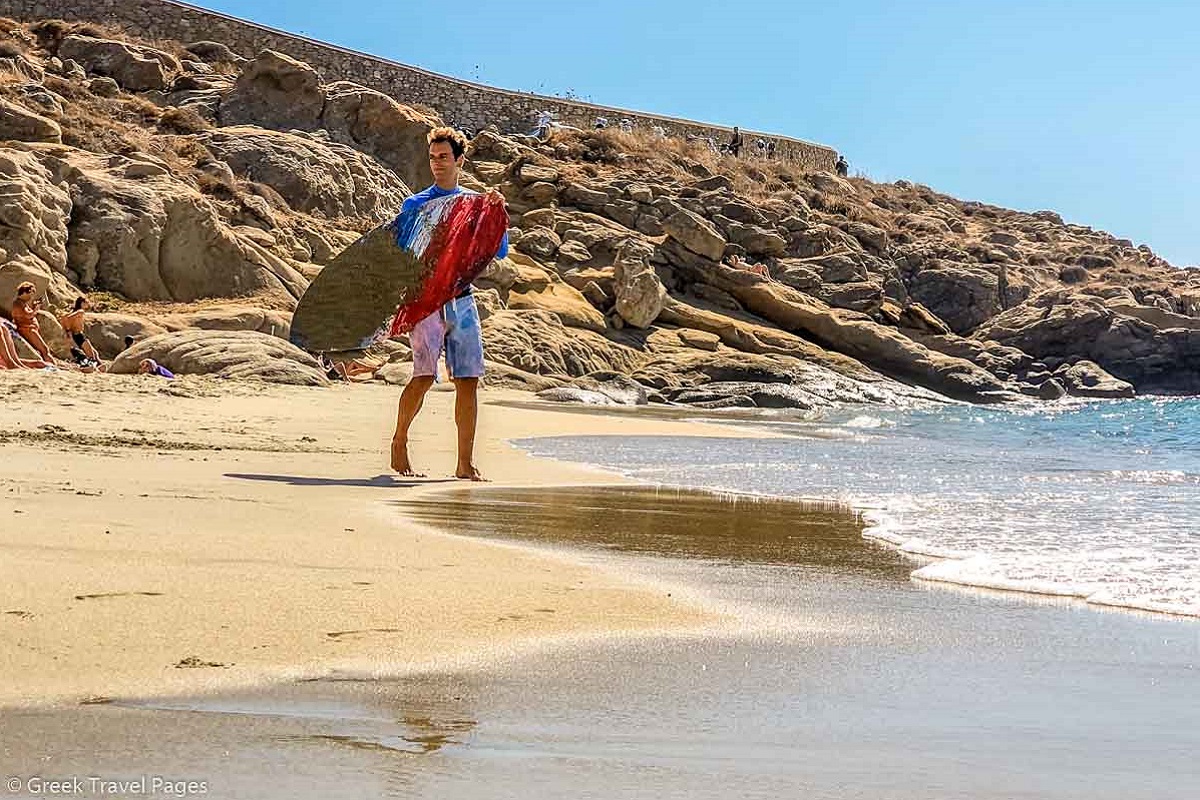 The Swedes are keen on visiting Greece this summer and additional actions are being taken to facilitate travel between the two countries, Tourism Minister Harry Theoharis said after a visit to Stockholm this week.

As part of his Northern Europe tour, Theoharis met with the Swedish Minister of Enterprise, Ibrahim Baylan, to discuss ways that will facilitate safe travel and simplify procedures for those wishing to visit Greece in the coming period.

Theoharis described talks as “very constructive”, adding that significant progress had been made.

Sweden is the only Scandinavian country that has allowed travel to Greece and to other countries without restrictions on returning travelers, said Theoharis, which forms a “very good foundation for a further and immediate increase in tourist traffic from Sweden to Greece”. 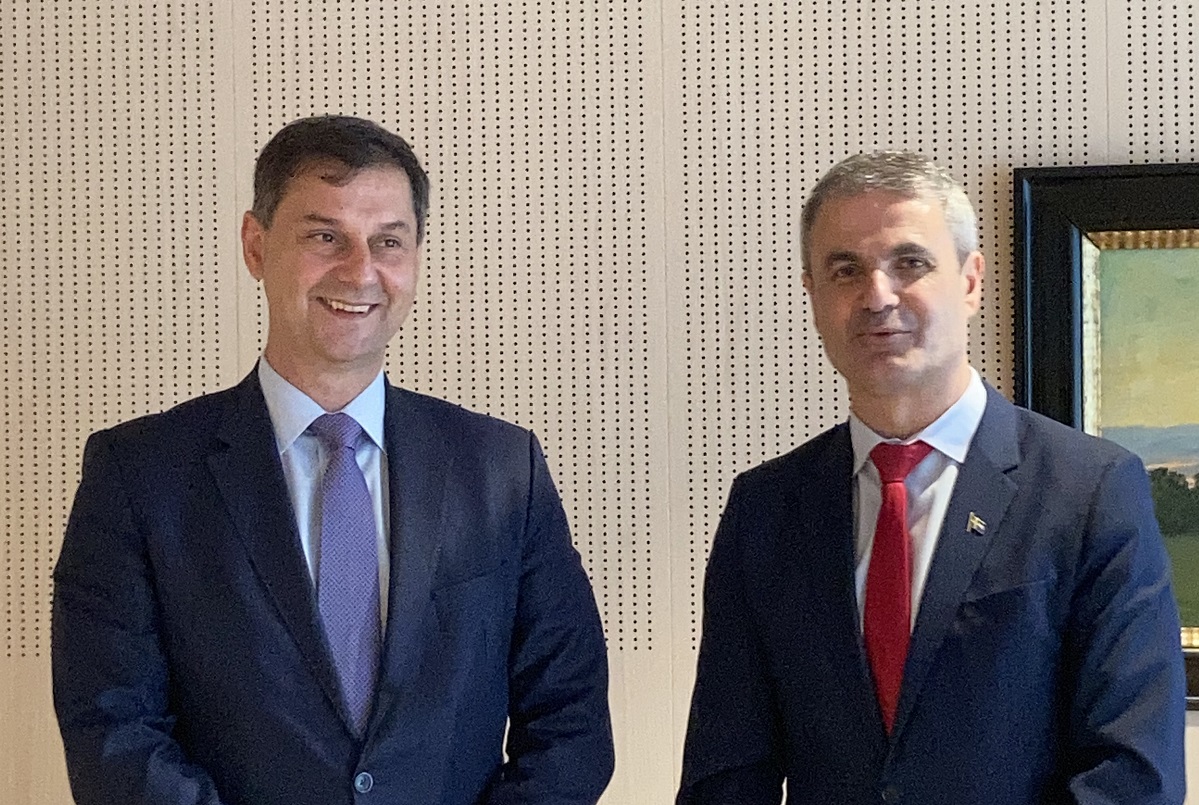 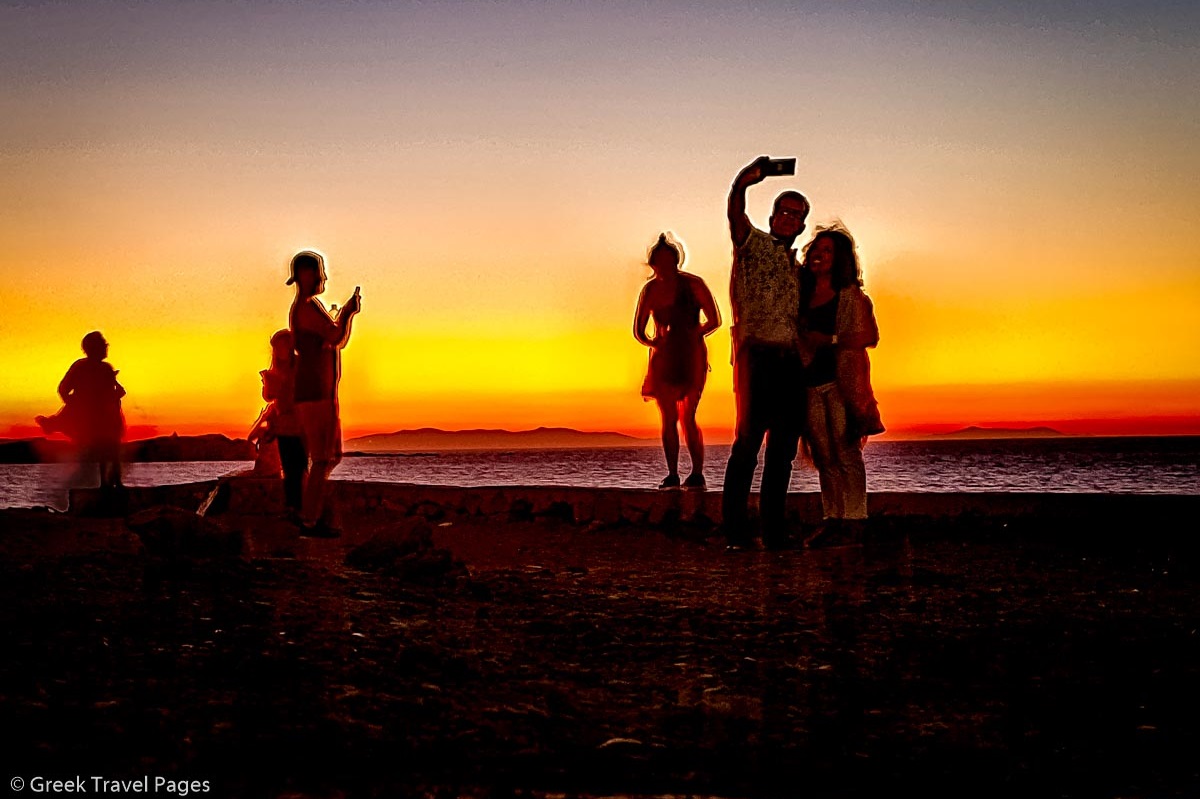 During his meetings, Theoharis presented the country’s updated risk-assessment map which tracks the spread of Covid-19 in the country and provides the latest information on safety restrictions by regional unit, municipality and island. The minister was also interviewed for local media, including Göteborgs-Posten, Sveriges Radio, and Vagabond Travel Magazine, among others.

During his meetings, Theoharis announced that Greece, in efforts to simplify airport procedures for travelers, was considering to accept holidaymakers who present negative rapid antigen test results upon arrival, in addition to negative PCR tests and to the EU’s Covid-19 vaccination certificates.