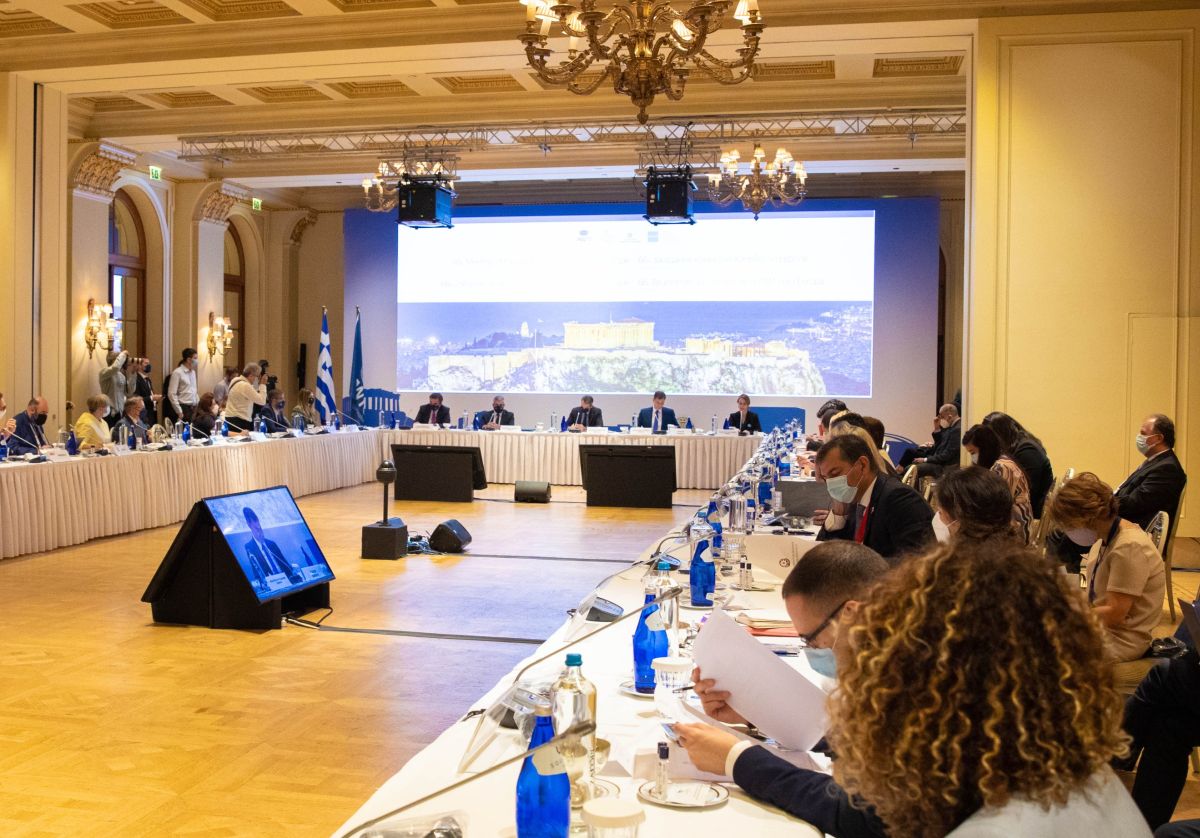 The 66th meeting of the UNWTO Commission for Europe in Athens. Photo source: UNWTO

Greece has been re-elected to serve as Chair of the UNWTO Commission for Europe for the 2021-2023 period, the Greek Tourism Ministry recently announced.

Elections for positions within several UNWTO bodies were held during the organization’s 66th meeting of the Commission for Europe that took place in Athens during June 2-4.

Bulgaria and Hungary were elected as Vice-Chairmen of the UNWTO Commission for Europe.

Moreover, Greece once again is a member of the UNWTO Executive Council, along with Armenia, Croatia, Georgia and Russia, for the 2021 – 2024 four-year term. A total of 8 countries were in the run for five positions on the Executive Council. Greece received 31 (out of 40) votes in favor. 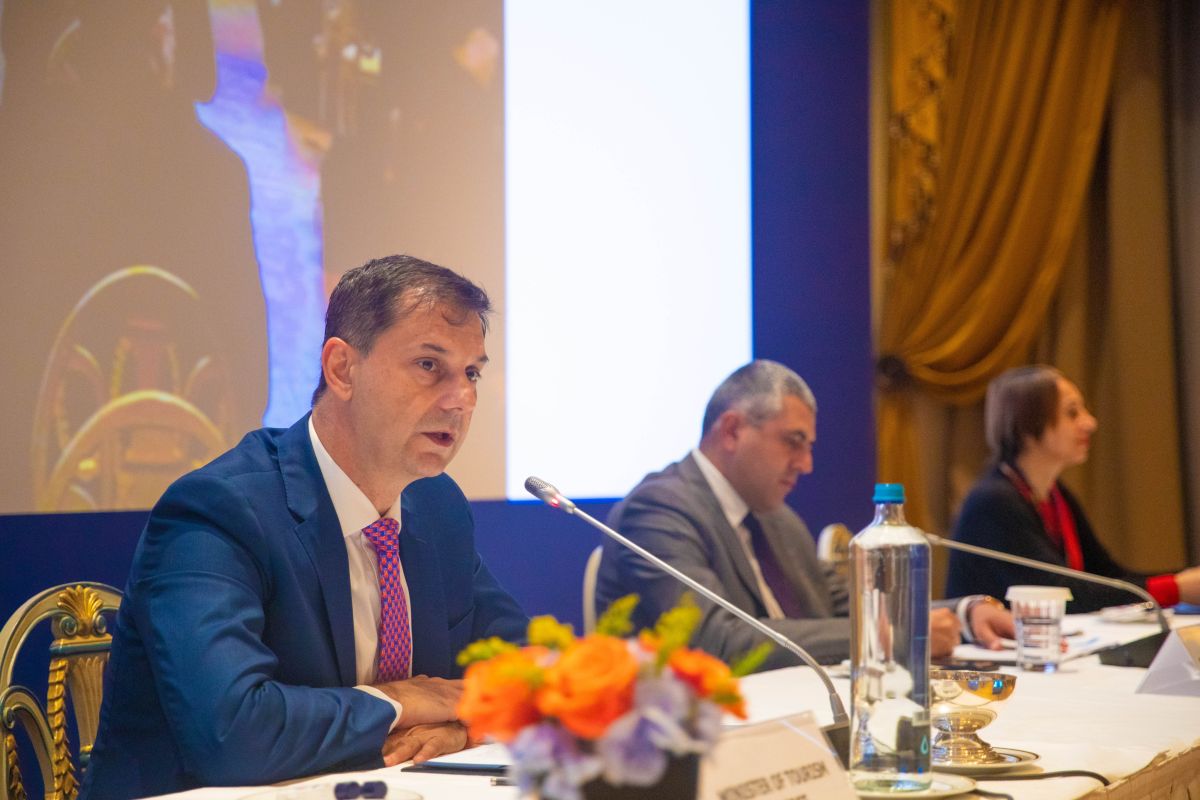 According to the Greek Tourism Ministry, Greece’s leading presence in UNWTO bodies comes as a confirmation of the successful efforts, both in the country and internationally, for the safe restart of tourism.

“Our participation in the highest tourism bodies indicates the importance we show towards tourism as a state… I would like to thank all the UNWTO member states that trusted Greece through their vote,” Greek Tourism Minister Harry Theoharis said, adding that through hard and coordinated work in the next 4 years Greece will create great projects.

The UNWTO has six regional commissions – Africa, the Americas, East Asia and the Pacific, Europe, the Middle East and South Asia. The commissions meet at least once a year and are composed of all the Full Members and Associate Members from that region. The regional commissions enable member States to maintain contact with one another and with the Secretariat between sessions of the General Assembly, to which they submit their proposals and convey their concerns.

Consisting of 33 Member States, the Executive Council is UNWTO’s governing board and is responsible for ensuring that the ‎organization carries out its work and adheres to its budget. It meets at least twice a year.

The UNWTO was founded 1975 and has a membership of 156 member States, six associate members and 500 affiliate members. Greece has been a full UNWTO member since 1975.