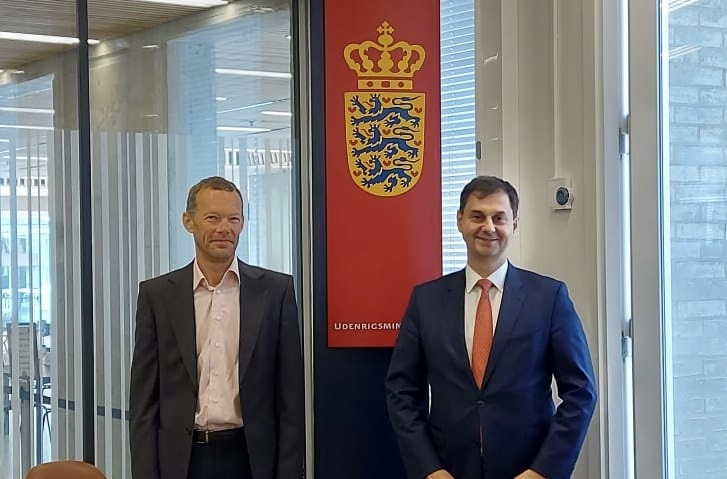 Denmark is expected to lift restrictions for travel to Greece, the tourism ministry announced on Wednesday, adding that the decision paves the way for other countries to follow.

Theoharis is in Denmark as part of his Northern Europe tour.

According to a ministry statement, Rasmussen said “the Danish government has decided to lift the restrictions on Danish citizens wishing to travel to Greece”.

Rasmussen said the restrictions would be lifted in phases and according to destination-specific guidelines.

“In the first phase, in the following days, movement to the Peloponnese is released. Then, from June 26, restrictive guidance to every destination in Greece will be lifted,” he added.

Theoharis expressed his satisfaction with Denmark’s decision. “We are particularly pleased with Denmark’s initiative to lift travel restrictions on our country. This development stems from impartial data which demonstrates a steady decline in the health risk.”

Theoharis added that the initiative to allow restriction-free travel between the two countries was a sign of trust and “rewards the efforts made for the accurate implementation of health protocols”.

“Denmark’s decision to restart travel to Greece sets an example, which will we estimate be followed by many more countries,” said Theoharis. 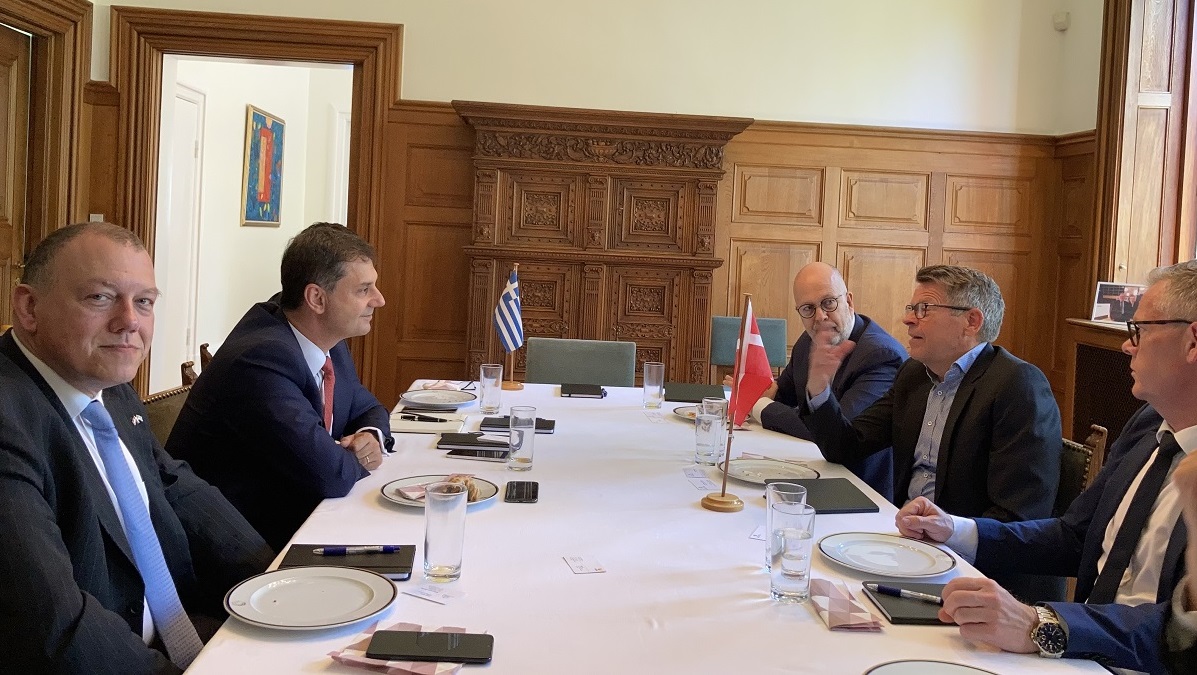 During his visit to Copenhagen, Theoharis also met with local media and tour operators, who confirmed Danish travelers’ interest in Greek destinations.

Next on Theoharis’ agenda is Sweden.