Theoharis Goes to Netherlands to Meet with Leading Tourism Professionals 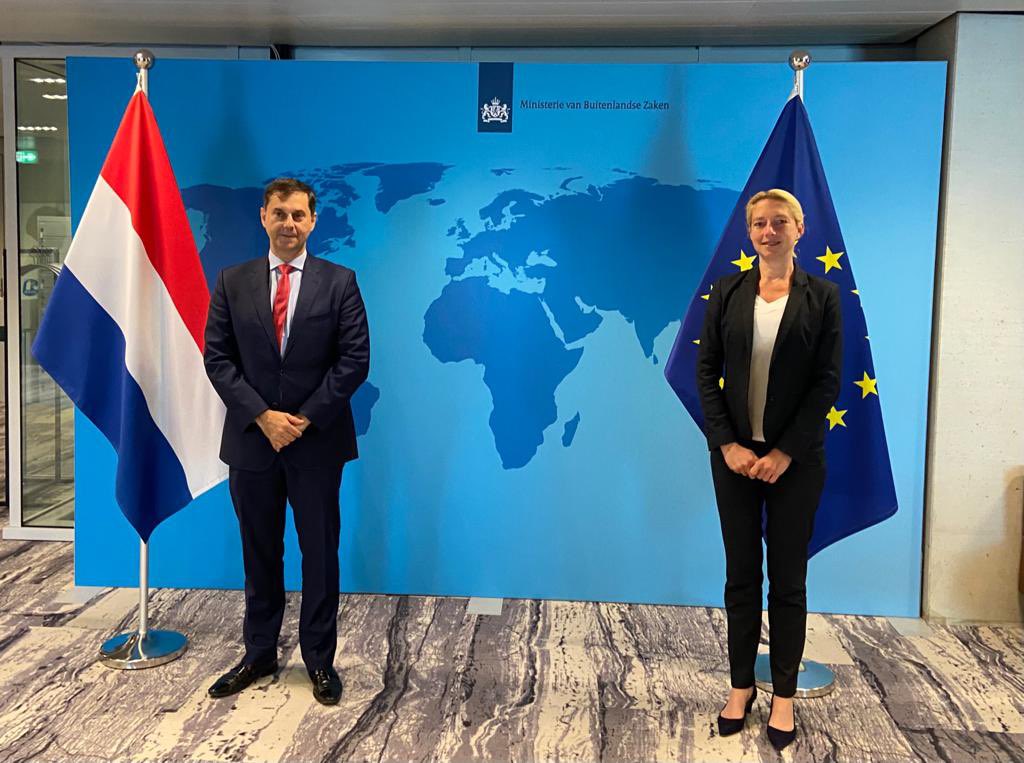 Greek Tourism Minister Harry Theoharis is on an official visit to The Netherlands where he is expected to meet with representatives of leading Dutch tour operators and tourism agencies.

According to an announcement by the Tourism Ministry, Theoharis’ trip is part of a tour to countries of high interest for Greece’s tourism market.

The ministry estimates that in 2019, arrivals of Dutch travelers to Greece reached 1,15 million, which was a record number for the previous ten years.

While in The Netherlands, Theoharis will meet with Mattijs ten Brink, CEO of Sunweb, a group with a strong presence in Greece’s tourism market. In 2019, Sunweb offered a total of 170,000 vacation packages in 30 Greek destinations, covering a 25 percent share of the tourist traffic from the Netherlands to Greece.

Theoharis will also attend a luncheon with Arjan Kers, General Manager of TUI Nederland, a company with a 29 percent share of the Dutch tourism market for Greece, with approximately 200,000 vacation packages every year.

In the afternoon, the minister will also hold talks with Lydia Kortekaas, Director for Greece and responsible for the advertising program of the Silverjet Vakanties tour operator.

He will also hold meetings with representatives of local printed and online media.

After his meetings, Theoharis will leave for the next stop of his tour in Copenhagen, Denmark.

GNTO: Covid-19 an Opportunity to Move Towards Sustainable Tourism

Greece Considers ‘Privileges’ for the Vaccinated