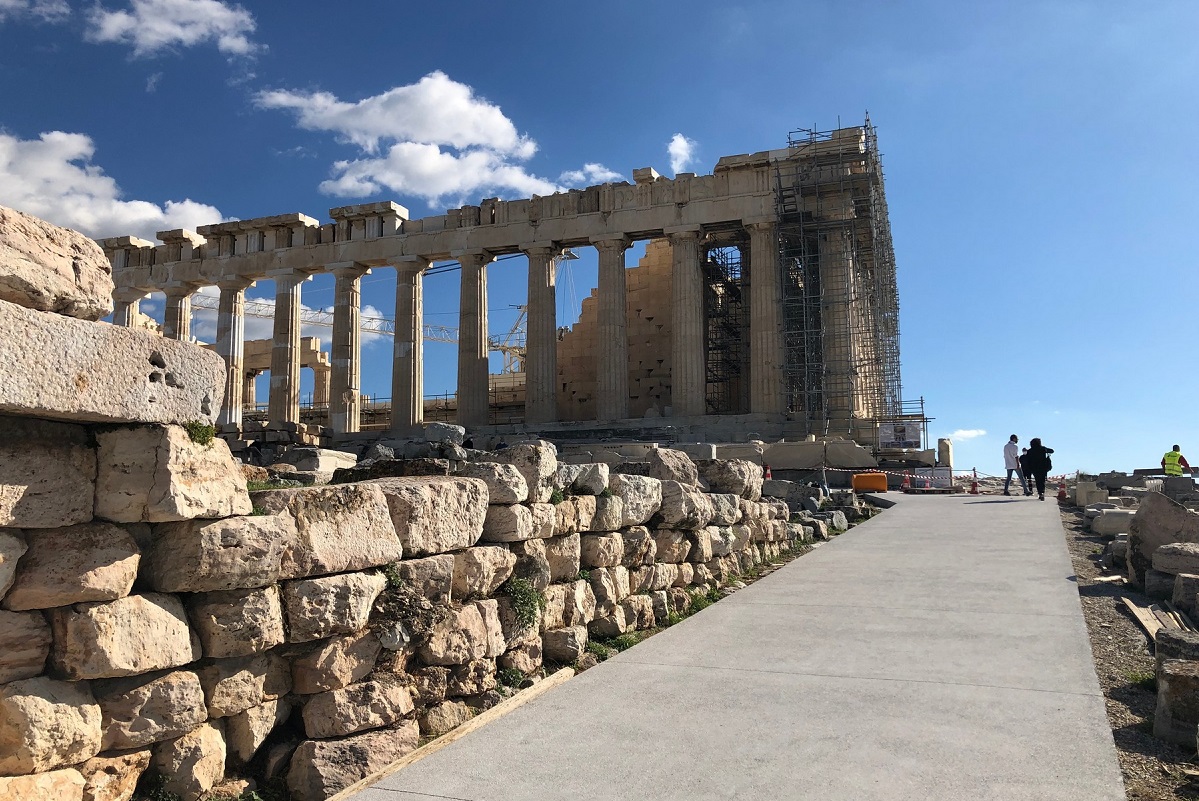 French luxury fashion house Christian Dior will be filming at the Acropolis and other major archaeological sites in the runup to its “Croisière 2022” show to be held in Athens in June after being granted relevant permits by Greece’s Archaeological Council (KAS) this week.

More specifically, Dior will be carrying out photo and video shoots for its “Croisière 2022” collection at the Acropolis, the Herodion Theater, the Ancient Agora, the Temple of Poseidon at Sounio, and in Ancient Nemea.

KAS issued strict guidelines including no activities inside ancient temples for the photo shoot at the Acropolis.

On June 14-15, the design house will be filming in front of the Parthenon and the Erechtheion commemorating its 1951 photo shoot for Paris Match 70 by photographer Jean-Pierre Pedrazzini.

The ministry’s Central Council of Modern Monuments is scheduled to convene again on Thursday to decide on whether to grant Dior permission to hold its June 17 show at the Kallimarmaro Panathenaic Stadium. 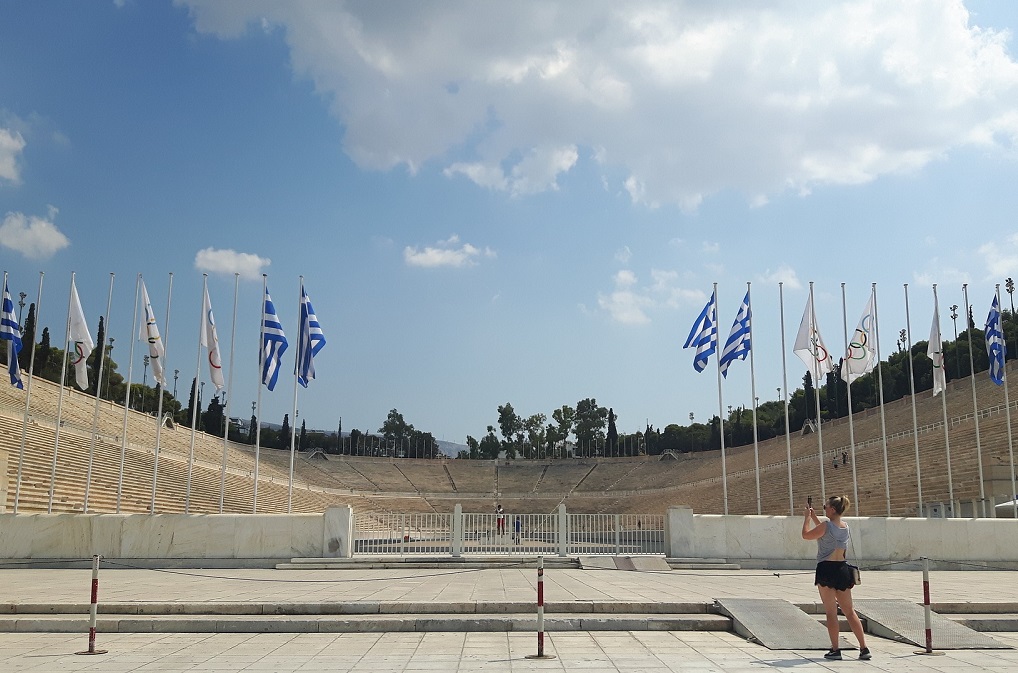 According to the culture ministry, Dior’s request is being granted as part of the ongoing 200-year bicentennial celebrations since the Greek War of Independence.

“The submitted request titled  ‘Dior Celebrates Greece’ is dedicated to the 200th anniversary of the struggle for Greek independence,” said the culture ministry in a statement.

The ministry went on to add that it was considering granting permission in view of the “reach and visibility” of the event in very important tourist markets for Greece, in Europe, the US and Asia.

“International media coverage of the event will contribute to the promotion of Greece abroad and the strengthening of tourism,” added the tourism ministry.

Besides its “Croisière 2022” show, Dior said it plans to present the “Resort 2022” collection dedicated to the Greek Revolution celebrations featuring works to be made in Greece by Greek creators with Greek textiles and materials aimed at promoting Greek traditions and expertise worldwide.

According to the ministry, the June 17 Athens show – Dior’s first live event after a July 2020 presentation held in the central square of Lecce in Italy – will be televised live.