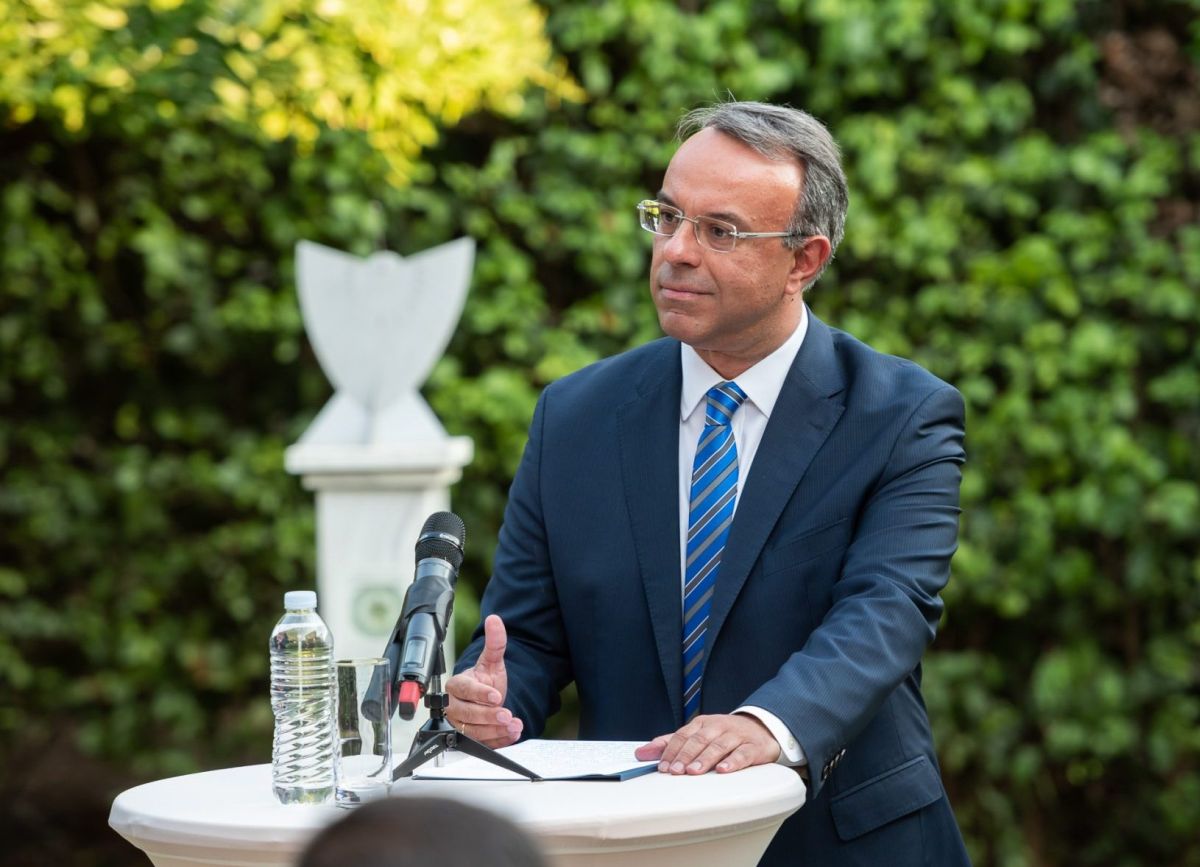 Greece’s Finance Minister Christos Staikouras pledged to channel more than 400 million euros into the tourism industry to help it recover after being among the hardest-hit by the Covid-19 pandemic.

Staikouras announced the news during an interview on the Parapolitika radio station, adding that it will be a “targeted support plan for tourism”.

On Sunday, speaking to TV station MEGA, Development & Investments Minister Adonis Georgiadis described the scheme as being “generous” and “non-refundable”.

“We sent the draft ministerial decision to Brussels. Once we receive the first green light, we will make official announcements. The program is very generous for tourism businesses,” said Georgiadis.

The minister reiterated that the support funds were not repayable, adding that priority is to keep all businesses open. Additional details are set to be announced in the upcoming period.

Georgiadis went on to add that the government was now looking into ways to support the clothing and footwear sector, seasonal stores, and taxis. He said the online platform for applications for aid to gym and playground area owners will open on May 28-30 for grants of up to 17,000 euros. 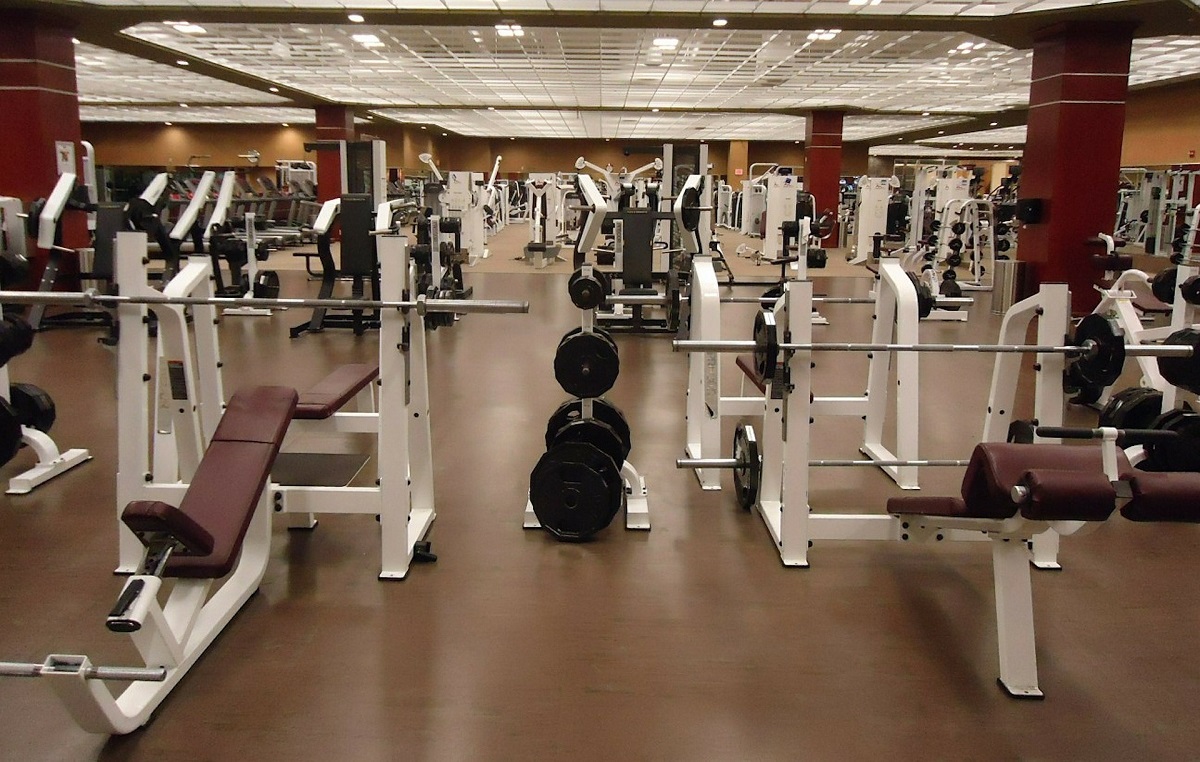 Lastly, Georgiadis referred to two new “funding tools”: one offering loans for investment purposes to small and medium-sized enterprises by the Hellenic Development Bank, and a second financing loans of up to 50,000 euros for micro-enterprises which have not been included in other support schemes.