SETE Chief Expects Tourism Action to Pick Up Next Month 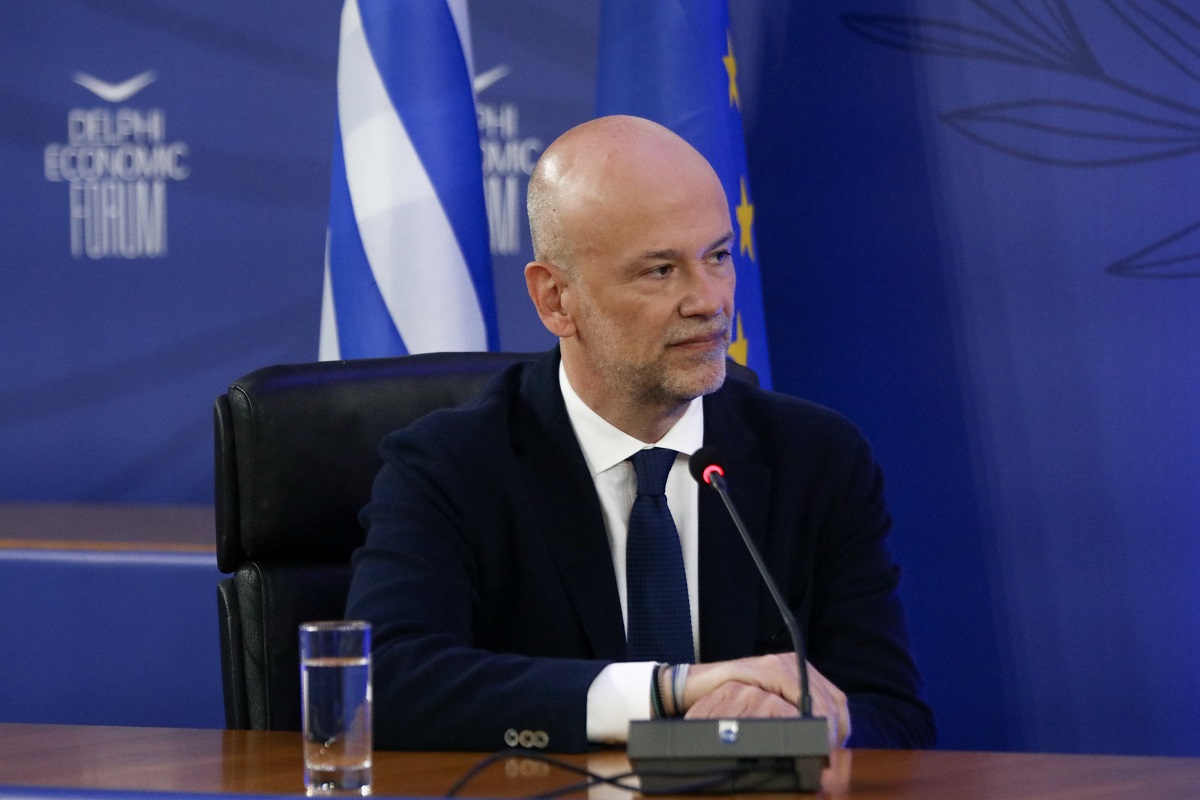 The head of the Greek Tourism Confederation (SETE) Yiannis Retsos said he expects tourism to pick up pace later in June, expressing optimism that sector enterprises will be able to recover.

Speaking during this week’s 6th Delphi Economic Forum, Retsos said tourism professionals were both “anxious” and “excited” hoping very much that “things will go well” this year.

“Predictions in the industry have always been risky and even more so at this juncture. However, I am optimistic that we will achieve the goal of recovering part of the revenue compared to 2019. I think by the end of June we will have a better picture,” he said.

Retsos said he believes people need to travel. “People are tired and will plan trips,” he said adding that from the US alone, airlines have announced seven daily trips to Athens, an increase compared to 2019.

With regard to bookings, SETE’s president said there were reservations from the UK and Germany, but little mobility from France and Israel.

Retsos also referred to revised CDC Covid-19 guidance which he said has driven demand from the US.

Looking ahead, Retsos said a “realistic estimate” would be achieving 40 percent of 2019 activity “as long as there is no back turning due to the pandemic”.

“If nothing unpredictable happens, then we will have a good autumn,” he said.

Referring to Russia, Retsos said although there was keen interest there still was a great deal of uncertainty caused by delays on the government’s part to restart travel.

“Greece remains an attractive destination for investors,” said Retsos expressing his optimism that Greek tourism companies will “endure”. He stressed however that it’s time to strengthen the sector with fast-moving investments in new tourism products or in infrastructure upgrades through recovery funding.

“It’s an opportunity that we must seize now in order to move on to the tourism the next day,” he said.