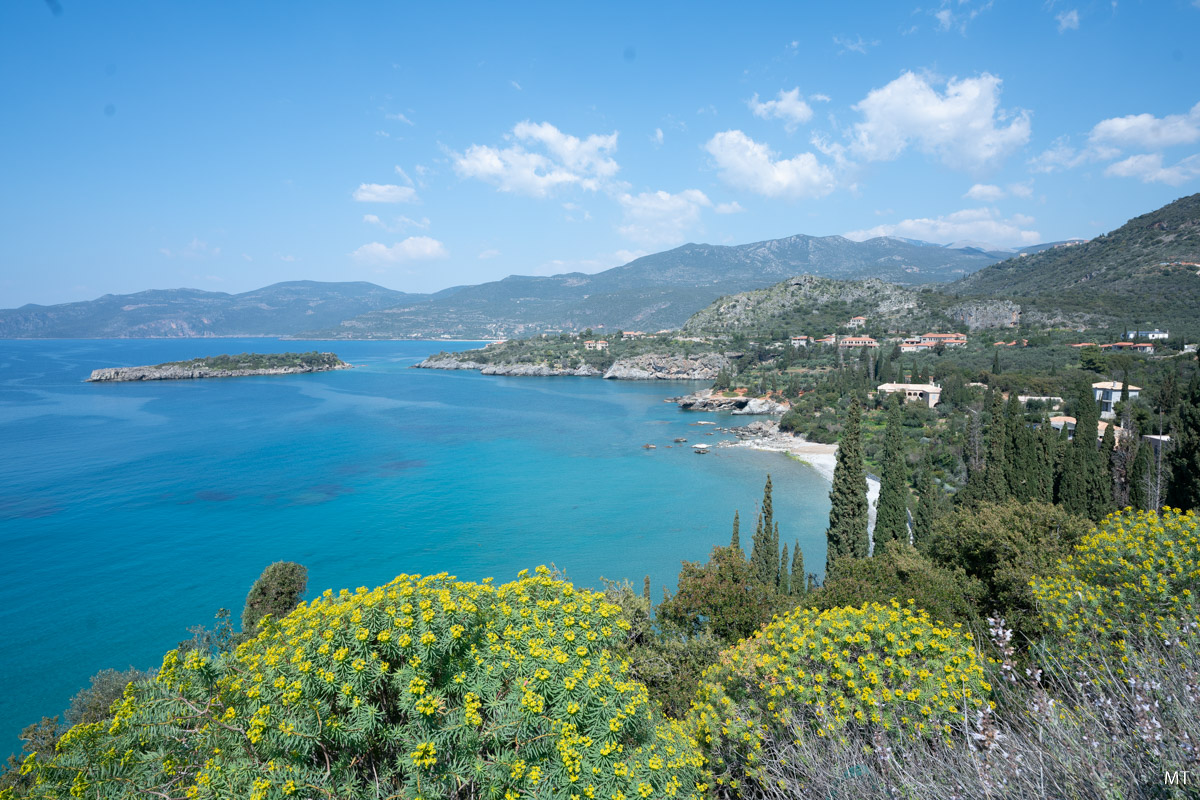 Greece’s tourism sector is aiming to reduce its environmental footprint thanks to a new energy upgrade scheme likely to launch in June, according to Deputy Rural Development Minister Kostas Skrekas.

The minister recently announced that very small, small, and medium-sized enterprises will be able to tap into 1 billion euros in green upgrade actions aimed at making the sector more sustainable.

Skrekas said the program will be open to all tourism SMEs in Greece as well as medium-sized hotel units and accommodation facilities with the goal to slash their environmental footprint and their costs. According to the minister, the government wants to promote a “carbon neutral tourism”. 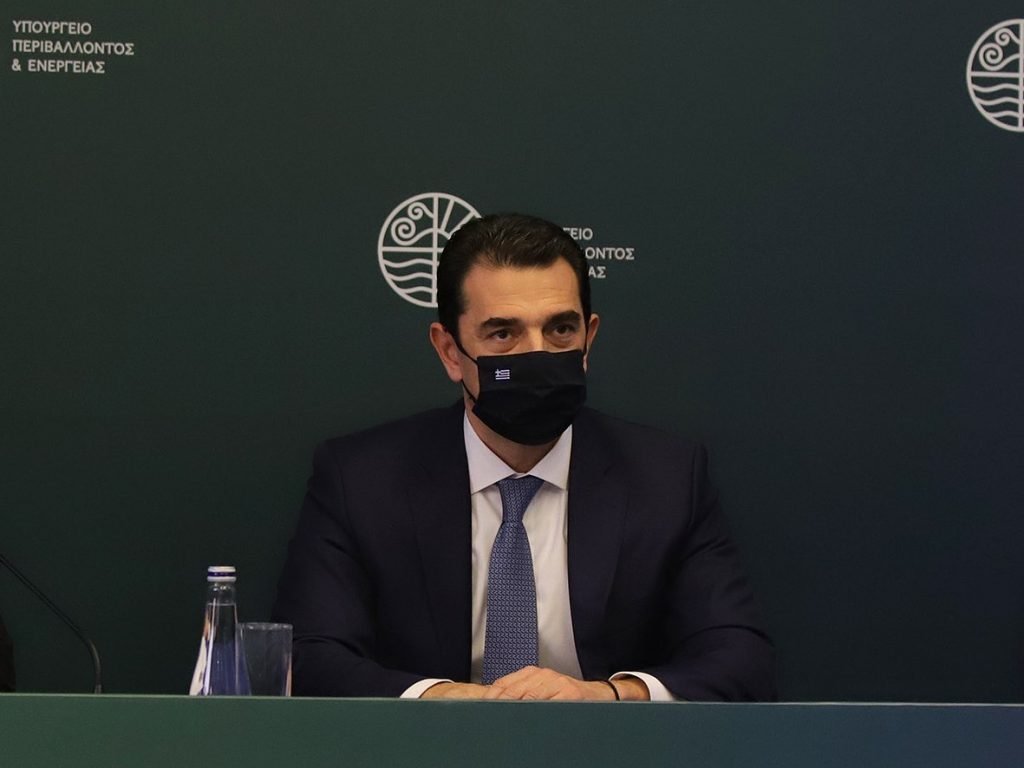 The 1 billion euros in funding will be made available in the coming period through the EU’s National Strategic Reference Framework (ESPA) and recovery fund resources for projects to be implemented over the next two-three years, according to the minister.

Eligibility will be considered for upgrades in the following areas: energy upgrades for building infrastructure; heating/cooling systems; use of renewable energy sources; energy storage systems; and installation of intelligent energy management, water-saving, and waste-management systems.

Skrekas said that support actions will also be announced by June, such as the use of smart electric vehicles. Only operating companies – not bankrupt or liquidated – will be eligible. He added that in the future the ministry plans to extend the program to other industries such as construction.