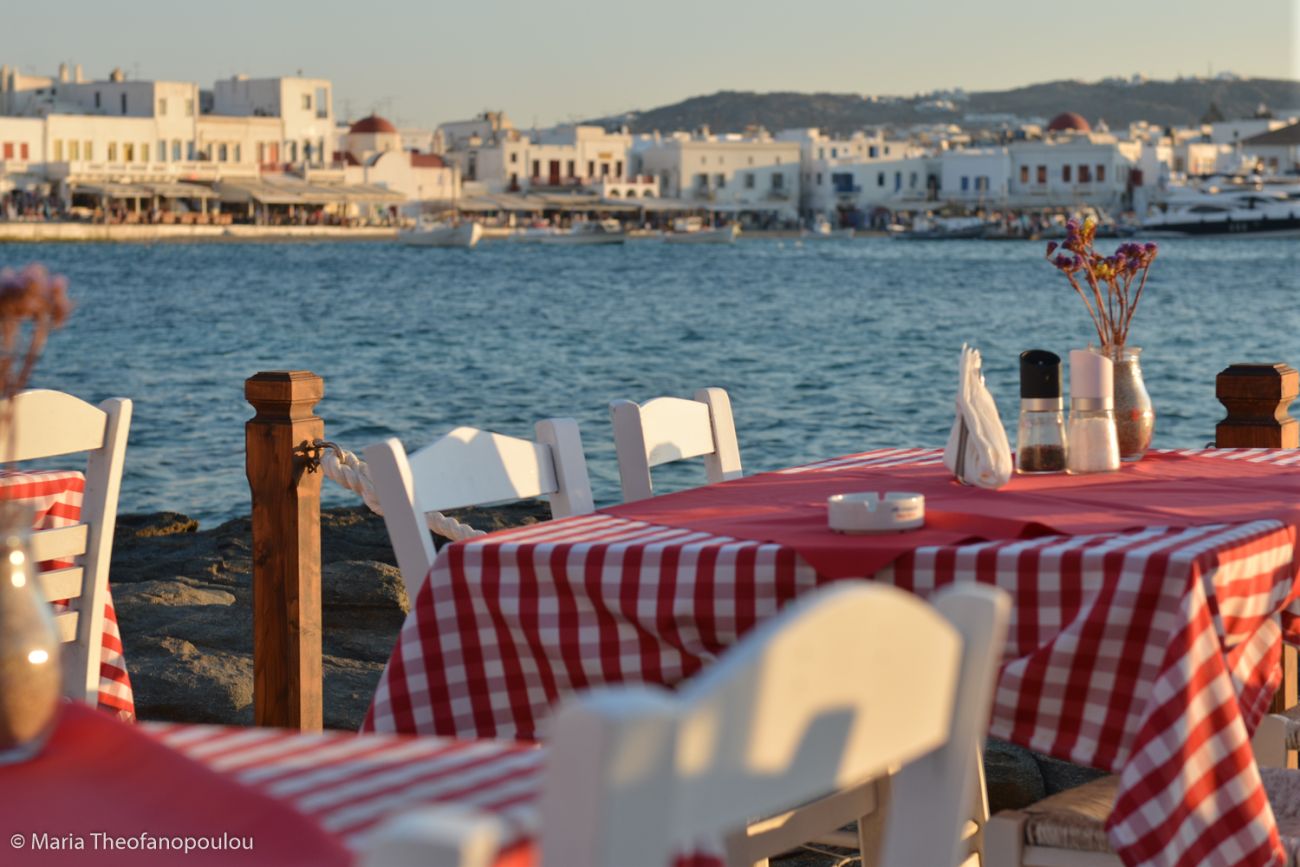 Hospitality (accommodation and F&B establishments) is the cornerstone of economic development in Greece and a sector that employs more people in the country than any other, according to Dr. Panagiotis Prontzas, Head of Strategy and Investments of Grant Thornton.

Presenting a new Grant Thornton study to journalists on Monday, Dr. Prontzas underlined that the average annual contribution of hospitality to the Greek economy has been added up to 1.5 billion euros.

“Every euro invested in the hospitality sector has a direct and rapid contribution to the Greek economy,” he said.

Titled “The strategic importance of hospitality for Greece”, the Grant Thornton study was conducted on behalf of the Hellenic Chamber of Hotels. 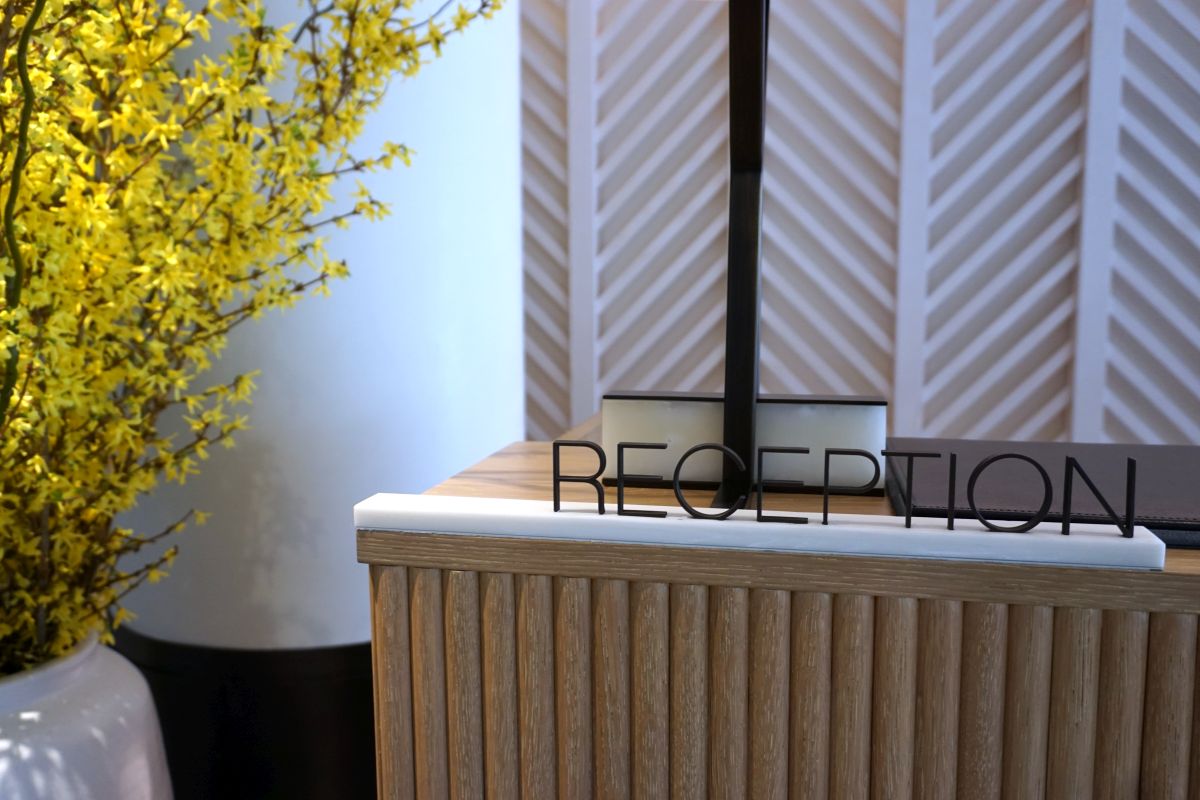 According to the study, hospitality contributes a great deal to individual sectors through renovation activity.

As Dr. Prontzas underlined, the amount of annual investments in hotel renovations in Greece has reached 1 billion euros, while investments for the creation of new hotels is at 170 million euros.

Dr. Prontzas said that each hotel, on average, spends some 100,000 euros on renovations each year, this way contributing to 17 other sectors including construction, retail, wholesale, processing of required goods (furniture, decoration items, etc.), textile production and consulting services. 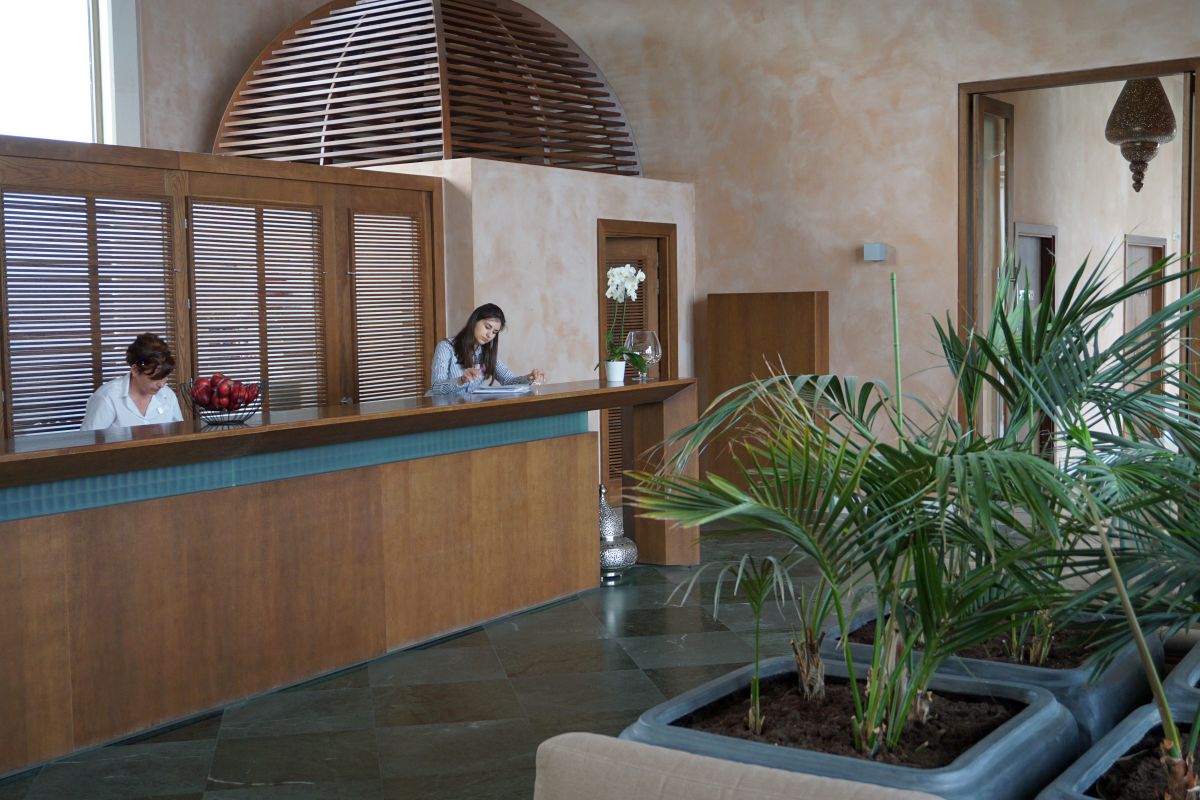 Moreover, the study found that 1 in 4 jobs is a result of Greece’s hospitality sector (hotels and F&B establishments).

“Hospitality is the main employer of the Greek economy,” Dr. Prontzas underlined, saying that especially the Greek regions are completely connected and dependent on the sector.

Another key conclusion from the study is that the hospitality sector in Greece proves to be more resilient than other sectors in times of crisis.

During the years of the financial crisis in the previous decade, the hospitality sector recorded a turnover increase of 3 billion euros, when the economy as a whole experienced cumulative losses of around 12 billion euros.

“The hospitality sector’s ability to respond immediately to the economic consequences of the financial crisis reveals a high degree of resilience to systemic crises,” Dr. Prontzas said. 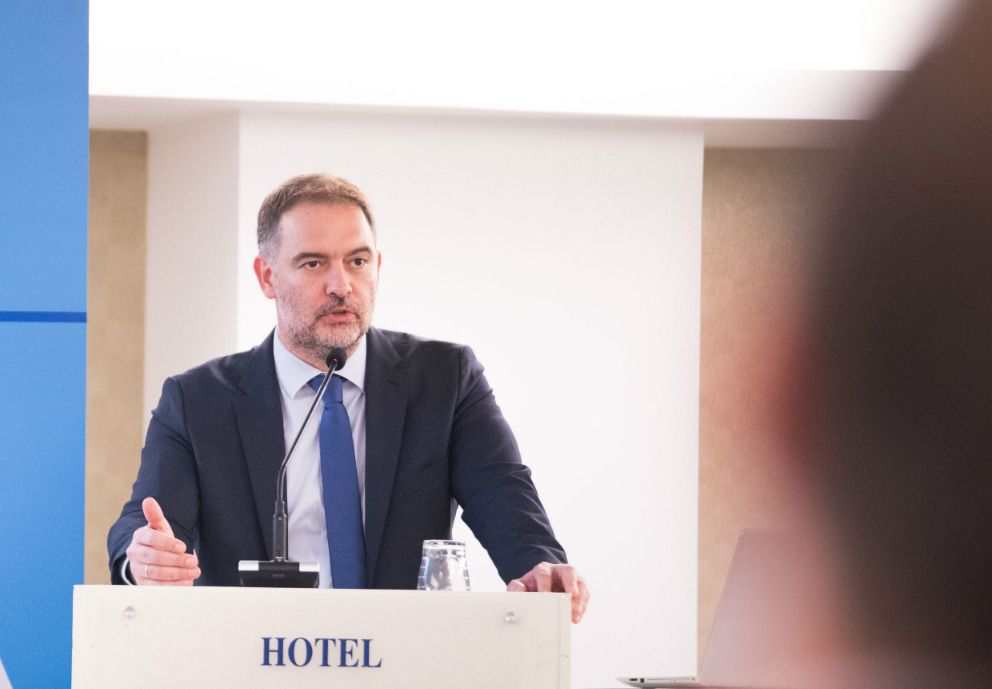 Commenting on the findings of the Grant Thornton study, Hellenic Chamber of Hotels President Alexandros Vassilikos, underlined that the hospitality sector is the largest private investor and employer in the country and every year is a key lever of support for small and medium enterprises.

“The research not only certifies the contribution of hospitality to GDP and public revenues but also reveals the great contribution to the sustainability of insurance funds and regional development,” Vassilikos said, adding that the study fully justifies the chamber’s recently launched #filoxeniaMoU (“My Hospitality”) initiative, which promotes the importance of the sector for the national economy.

Greece Does Not Rule Out Welcoming Tourists Before May