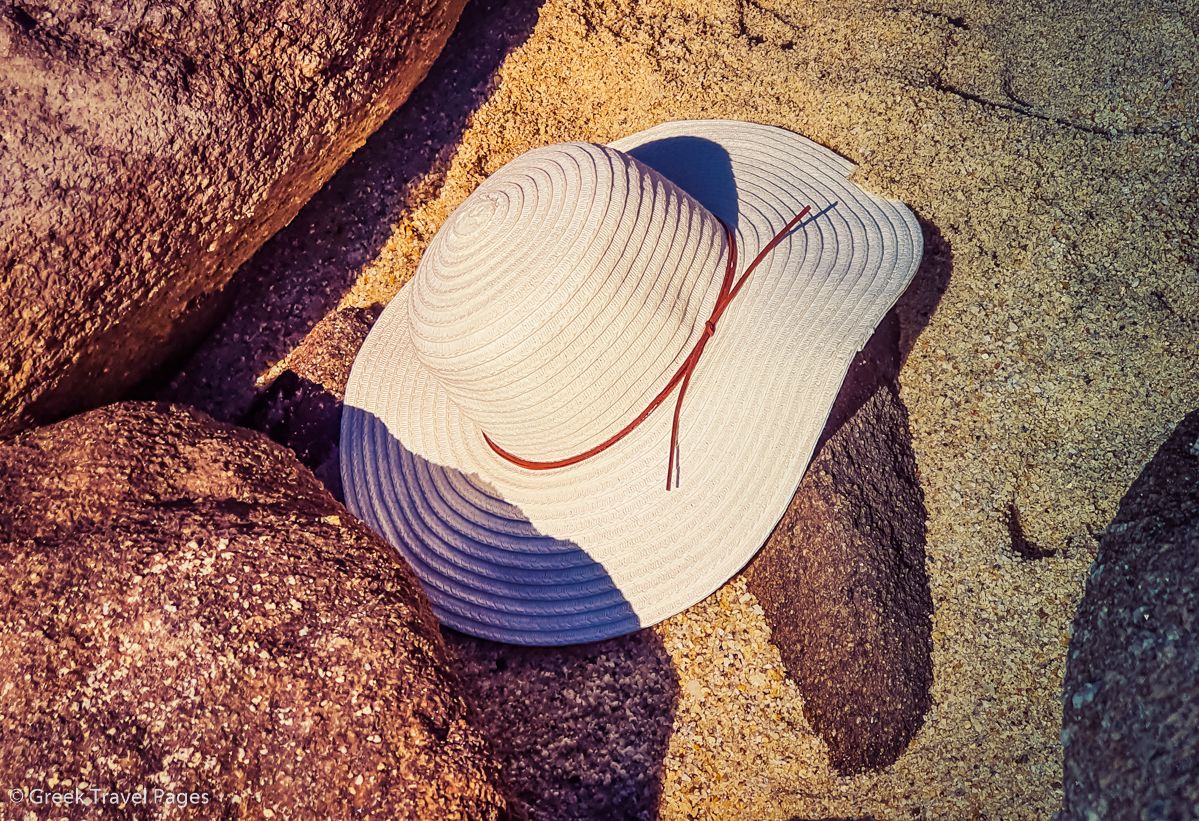 The British prime minister’s February announcement regarding the return of UK travelers to the skies created a stir in the travel scene with the volume of tickets issued almost four times the previous week’s, according to Forwardkeys, a travel analytics firm.

Forwardkeys on Friday released air ticketing data for tickets issued during February 21 – 27 that reveals the resilience of key leisure destinations such as Spain, Greece and the United States for travelers from the UK. 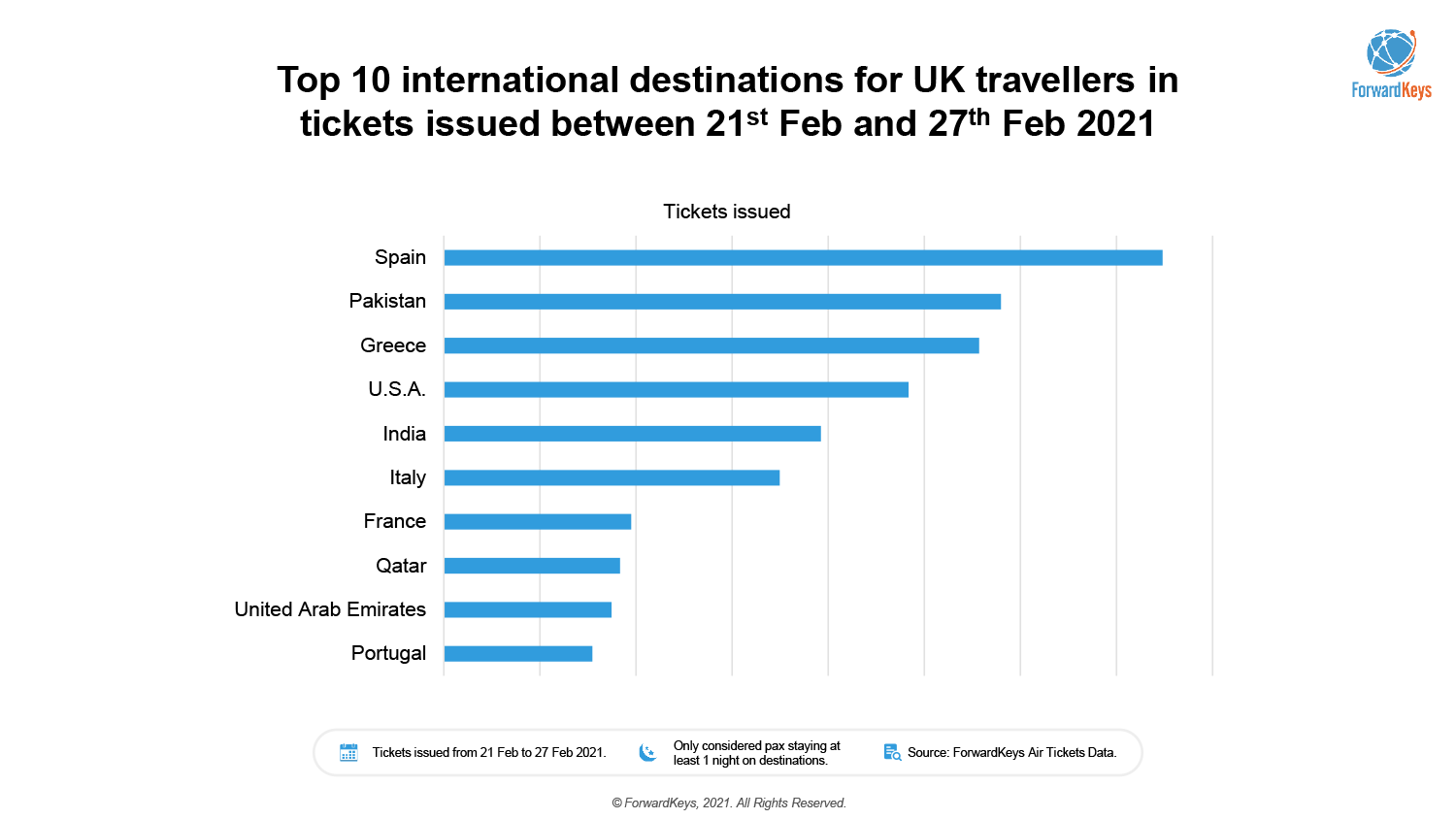 According to the travel analytics firm, the traveler excitement also was the momentum that kept some Southern European countries such as Portugal, Spain, and Greece afloat during the summer season of 2020. ForwardKeys’ data captured similar booking trends the minute governments announced the re-opening of borders and flight corridors.

“It is clear that consumer demand is patiently waiting for governments’ decisions to make key moves,” Millan added. 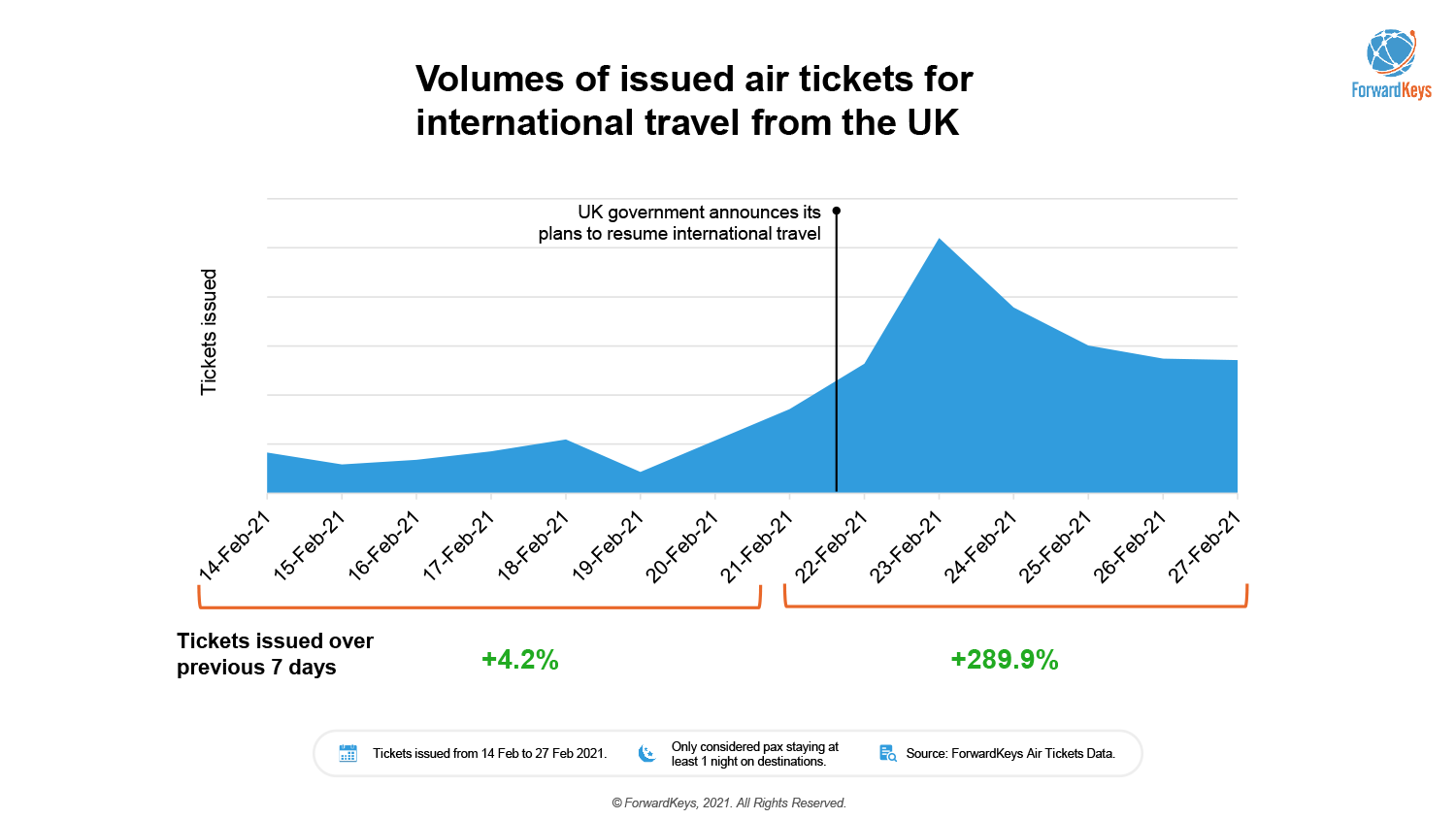 According to Forwardkeys, Covid-19 has created many “new norms” that many of its analysts believe will stick around for much longer.

“From booking lead times shrinking to a mere matter of days before jetting off, to airfare prices and peak seasons, you can forget your historical data or past industry experience for comparisons,” Forwardkeys said. 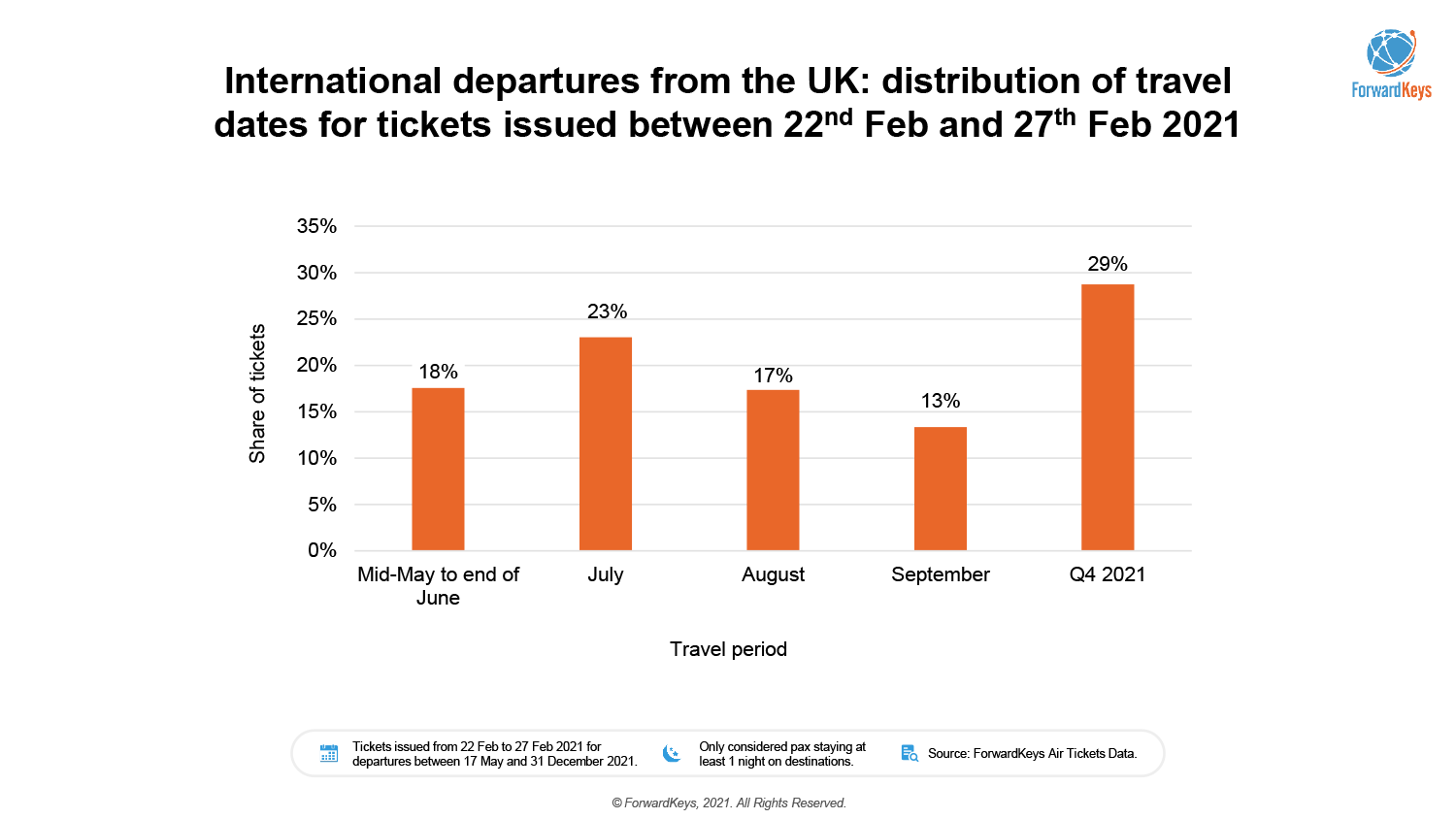 Examining the distribution of the international tickets issued from the UK in the week of PM Johnson’s announcement, 18 percent of the tickets issued have been made as early as May.

“This simply reflects just how keen travelers in the UK are to hop on a plane to a sunny and fun destination such as Spain or Greece,” said Millan.

“Maybe once the first wave of travelers go abroad and return home safely, it will re-install faith in international travel again and create even more bookings for the rest of 2021,” ForwardKeys’ market research manager added.

Greece will Have a Better Tourism Year in 2021, Says Minister