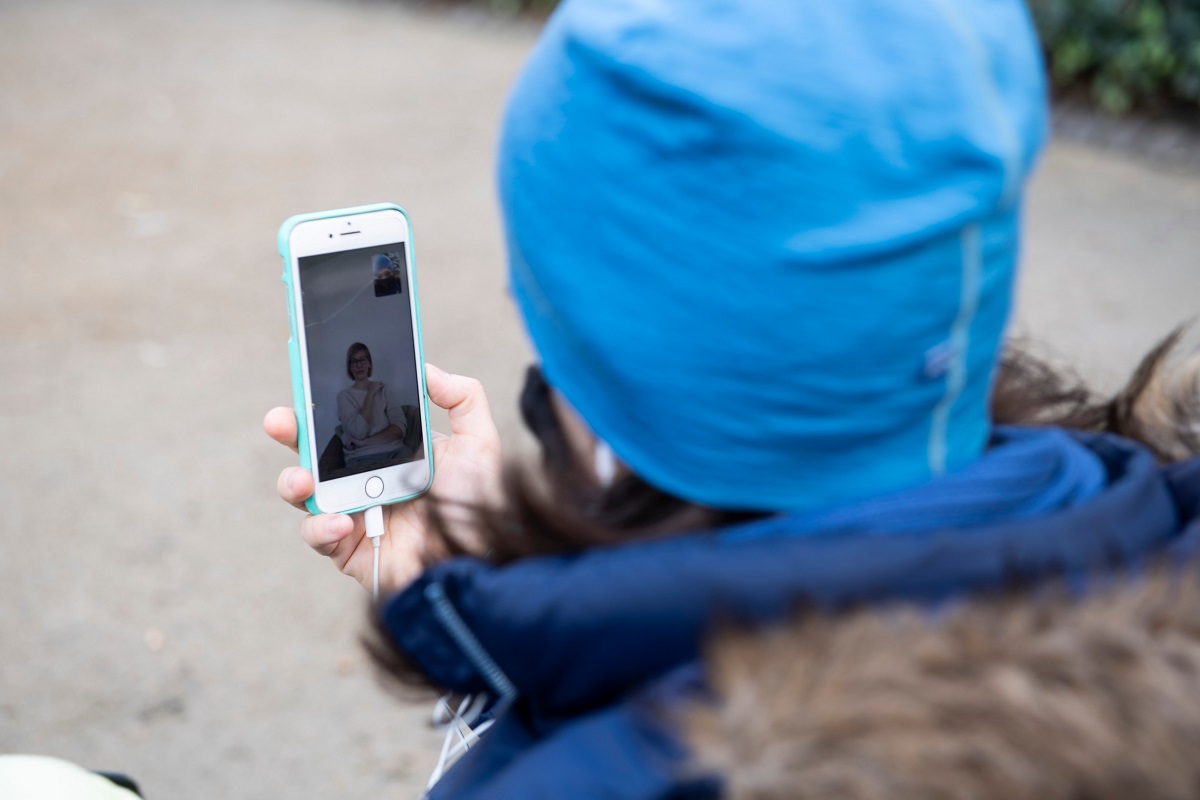 Aiming to ensure that citizens traveling in the EU will be able to roam without being charged extra, the European Commission recently proposed an improved set of roaming rules.

The new roaming regulation will be extended in 2022 by another 10 years and will include better roaming services for travelers such as the same quality and speed of connectivity at home and abroad; efficient access to emergency services; provision of information about alternative means for people with disabilities; and information of possible fees from using value-added services while roaming.

“The end of roaming charges is a prime example of how the EU keeps millions of citizens connected and improves their lives. The new rules will keep roaming at no extra charges and make it even better,” said Margrethe Vestager, executive vice-president for a Europe Fit for the Digital Age.

Introduced in 2017 to abolish consumer surcharges for using mobile data across EU states, the regulation will cover the 2022-2032 period. 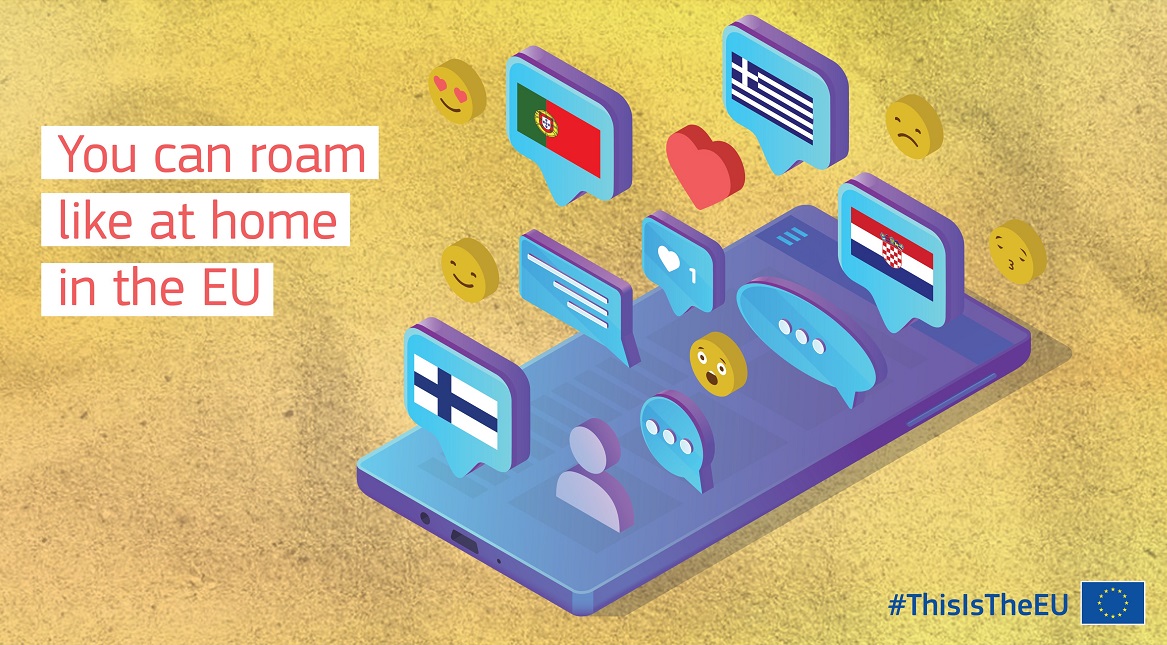 Meanwhile, according to a Commission survey, almost 170 million citizens have used roaming-free rates since 2017, when the landmark decision was implemented.

The Commission goes on to note that the rapid increase in roaming traffic since June 2017 has unleashed the untapped demand for mobile consumption by travelers in the EU.

According to the Commission’s announcement, the new rules will ensure that roaming without charges and the enhanced benefits for consumers is sustainable for operators through additional reductions in wholesale roaming prices.

Amadeus and Microsoft Partner to Drive Future Innovation in Travel