Greece and Israel Agree on Covid-19 Vaccine Passport for Travel 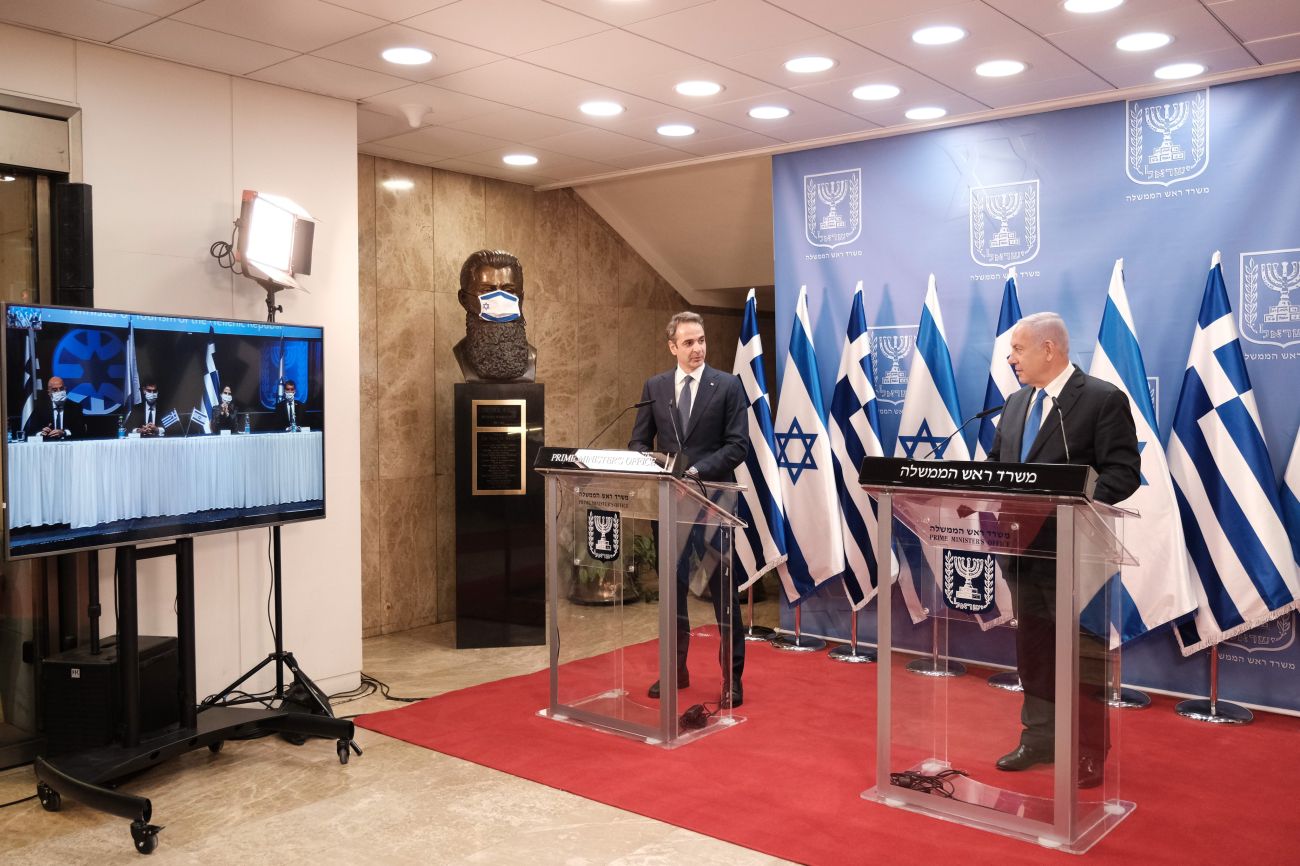 Greece and Israel have reached an agreement on a ‘green passport’ that will allow Israeli citizens vaccinated against the coronavirus (Covid-19) to visit Greece without restrictions such as quarantine.

The announcement was made on Monday during a joint press conference in Jerusalem by Greek Prime Minister Kyriakos Mitsotakis and his Israeli counterpart Benjamin Netanyahu.

“We’ve just discussed a green passport arrangement where Israelis, when we lift the restraints on flights, would be able to go to Greece without any limitations. No self-isolation. Nothing,” the Israeli PM said.

“And I think this is good news for all of us. Our cooperation is good for our countries. It’s good for the entire region,” Netanyahu added.

On his part, the Greek PM congratulated Netanyahu on the speed with which Israel is vaccinating its population.

“This will allow us, when a significant percentage of the population has been vaccinated and your travel limitations have been lifted, to offer Israeli tourists the opportunity to pass their holidays in Greece without additional restrictions,” Mitsotakis said, highlighting the need to facilitate travelers who have a vaccination certificate.

Vaccine passport deal will be a ‘trial run’ 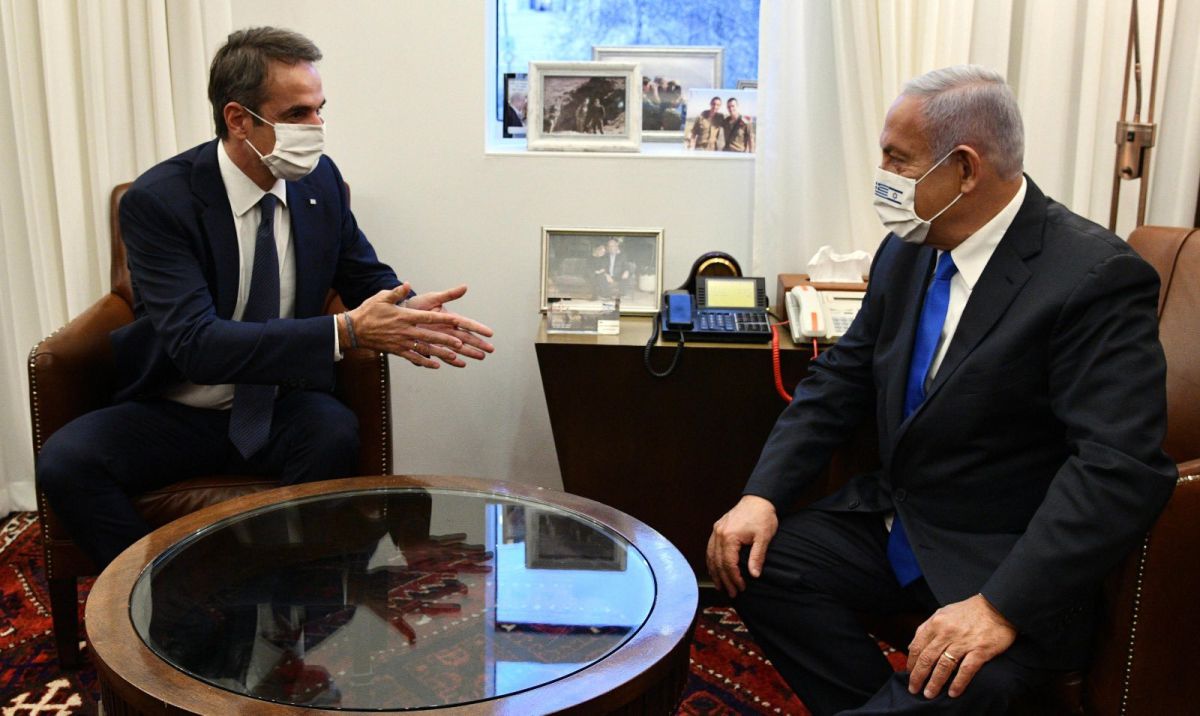 “I am also in favor of accepting digital vaccination certificates from third countries and this is exactly the project we are working on with Israel,” Mitsotakis said, adding that the agreement with Israel will be a “trial run” of what Greece can do with other third countries.

“I expect that there will be a great demand for travel once we deal with the coronavirus. Citizens are tired, they want to travel, they did not travel much last year,” he said. 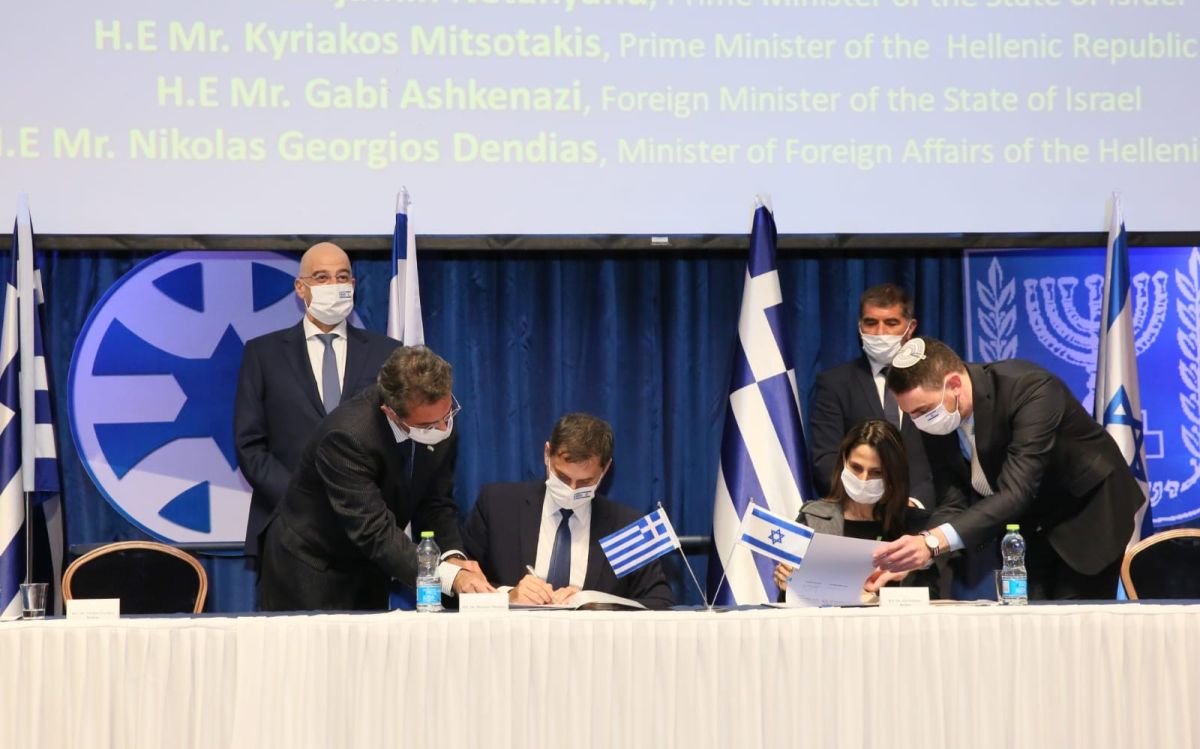 Moreover, the Greek PM expressed satisfaction on the deal signed between the tourism ministers of both countries, adding that he hopes to welcome Israeli tourists to Greece very soon.

The tourism agreement, signed on Monday between Greek Tourism Minister Harry Theoharis and his Israeli counterpart Orit Farkash-Hacohen, sees both the countries cooperating closer in the field of tourism.

The agreement, which is initially valid for five years, includes institutional cooperation between the two countries, the exchange of information and know-how on tourism investments, tourism innovation and digitization and the exchange of experience in tourism education and vocational training.